Looking for your daily dose of girl power? You have to check out the amazing trailblazers of Renegade Women

No renegade ever has it easy...especially not the trailblazing women of entertainment who have left their mark on some of your favorite movies and shows.

Elizabeth Weitzman's Renegade Women in Film and TV is every girl's guide to standing strong, being fierce and proving to the world that women are a force to be reckoned with.

A tribute to 50 of entertainment's most groundbreaking female icons, Renegade Women is both a chance to revisit the names you grew up admiring—and an introduction to the ones we *need* to add to our list of iconic role models.

Plus! There are even *exclusive* interviews with some of these powerhouse women, like Amy Poehler and Jessica Williams, so you can hear from them in their own words.

So if you've got *big* dreams (and you're looking for all the inspo you need to achieve them), add this to your winter break reading list. Scroll down for a sneak peek of Renegade Women (and, ofc, buy the book for all the girl bosses on your list!). 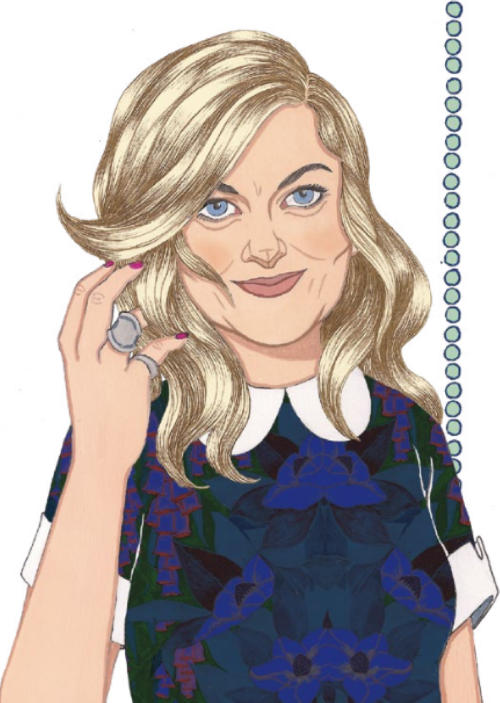 While you probs recognize this comedy queen from her role as Leslie Knope in Parks & Recreation, Amy Poehler has a long history of empowering women in the comedy industry.

As a cast member on Saturday Night Live in the '90s, Amy was held to a much higher set of expectations than her male coworkers and was forced to prove her comedic chops week after week.

But Amy never let the naysayers slow her down: She—and her *super* talented coworker and fellow trailblazer Tina Fey—made history as the first women to run SNL's Weekend Update newsdesk, ushering in a whole new era of comedy with them. 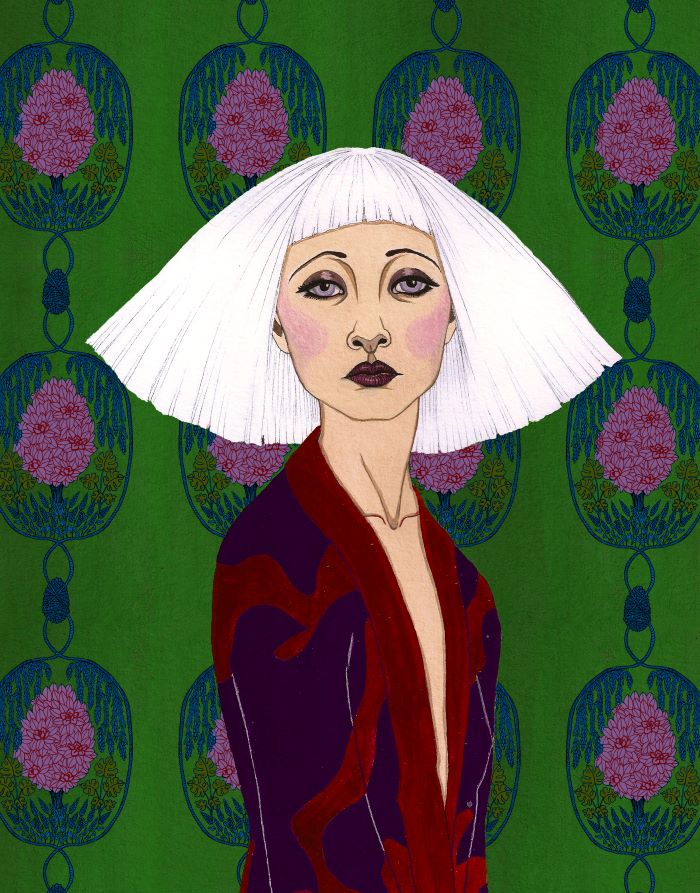 A Jewish immigrant from Russia, Alla Nazimova came to New York in 1905 to study acting before eventually dazzling Broadway with her natural talent.

Alla was openly bisexual as well as a vocal feminist—two things considered totally scandalous at the time. And even though she married a man, Charles Bryant, she wasn't secretive about her various lesbian relationships.

Alla's work on Salomé (today considered a highlight of LGBTQ cinema), plus her openness about who she was are all the more reason to admire her talent, drive and passion to be her true self. 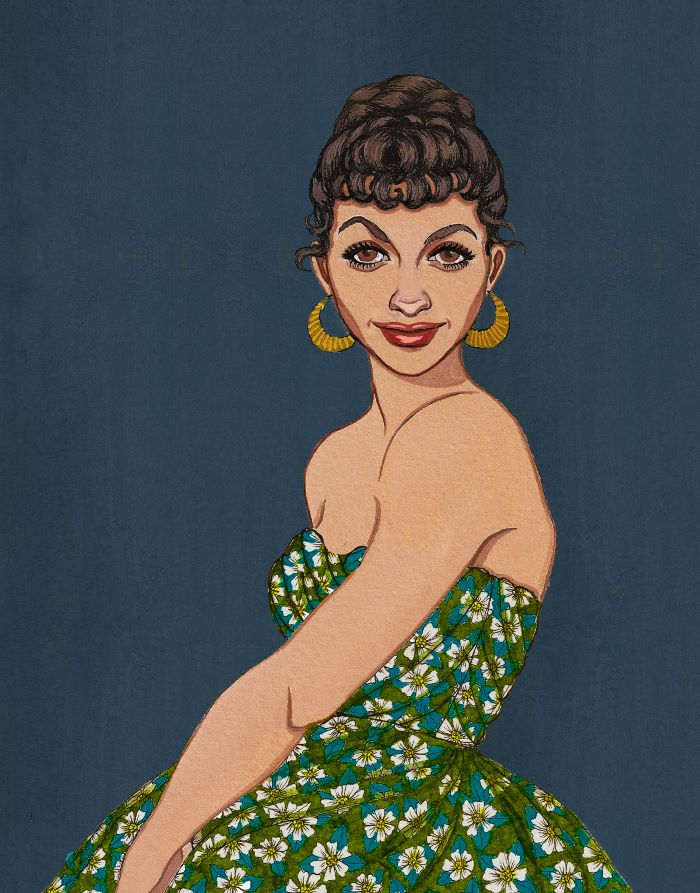 If you love West Side Story, then you *have* to love Rita Moreno. This Puerto Rican legend won the Oscar for Best Supporting Actress in 1961 for her role as Anita in the musical based on Shakespeare's Romeo and Juliet. It's the first time a Latina has won the award.

Rita is a total triple threat and her performance as the girlfriend of the Shark's gang leader is still absolutely shattering.

Not only is Rita iconic in West Side Story, at 87 years old she's still hard at work portraying the matriarch of a Cuban-American family in Netflix's hit sitcom One Day at a Time. 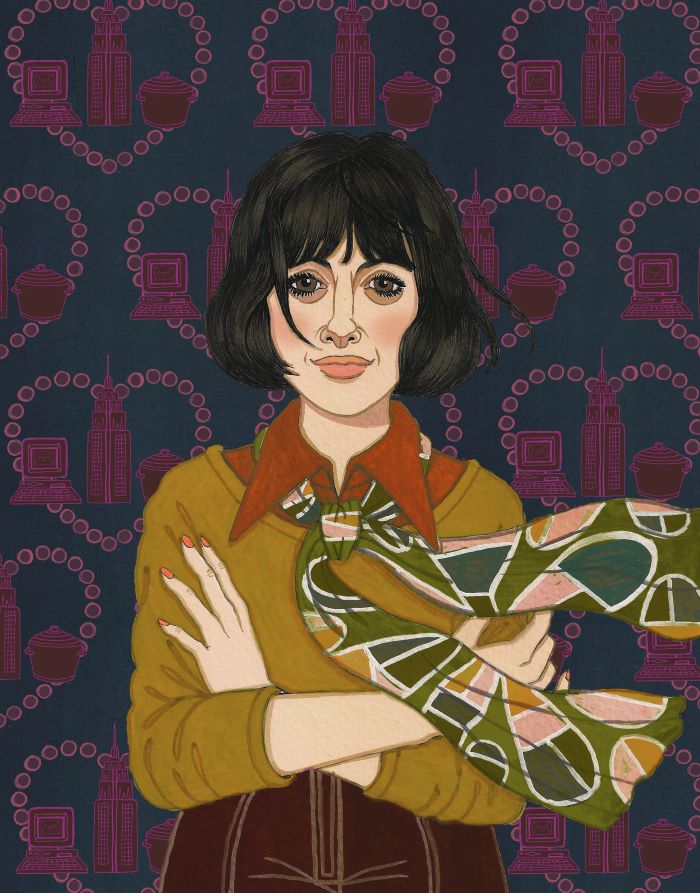 You might be familiar with the classic romance flicks Sleepless in Seattle or When Harry Met Sally...and we have Nora Ephron to thank for those! The super talented writer spent her life breaking glass ceilings—whether it was her time as a reporter for The New York Post or her hilarious and heartwarming novels and screenplays. Nora never let anyone tell her she wasn't able to do something.

One example? While starting out as a mail girl at Newsweek, Nora learned that her bosses wouldn't let her write because she was a woman. She left and took part in a lawsuit against the publication, effectively changing the workplace for generations of female reporters after her. 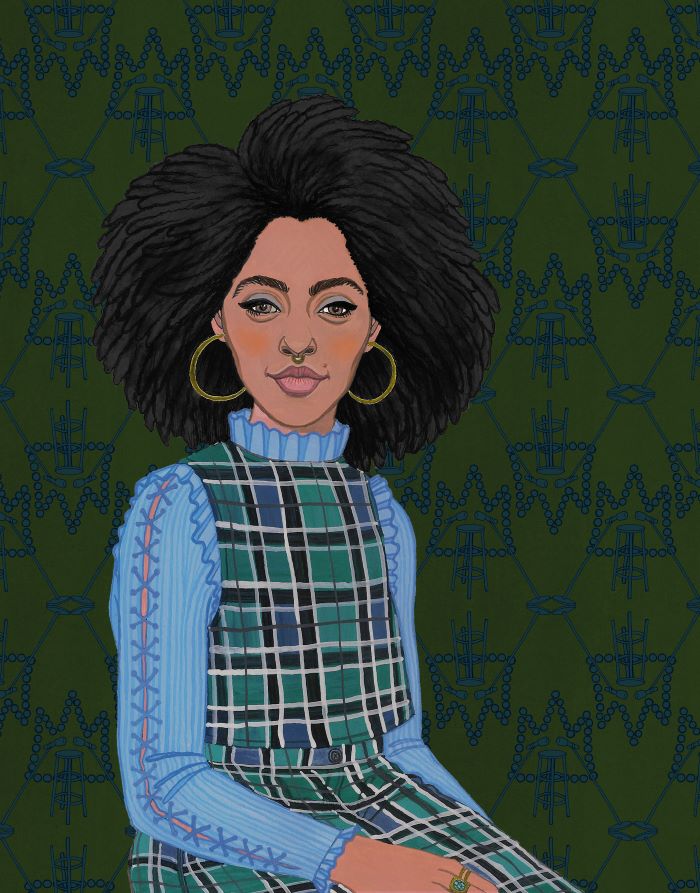 Jessica Williams hadn't even graduated college yet when she landed a job as a news correspondent for The Daily Show—and she was the very first Black woman (and youngest person ever) to hold the role.

And when her time covering racism, sexism, homophobia and more at The Daily Show came to an end, Jessica launched the 2 Dope Queens podcast and has had roles in The Incredible Jessica James and Fantastic Beasts: The Crimes of Grindelwald.

Feeling totally inspired? Us too. You can buy Renegade Women HERE if you're *so* ready to read more. 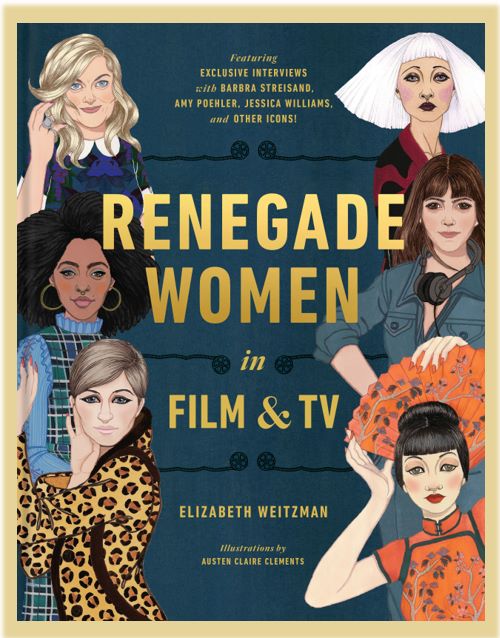