Love The Princess Switch? Dive into these royal-inspired reads

Love reading up on all the latest news about Prince Harry and Meghan Markle? Or maybe you've seen The Princess Switch dozens of times and secretly wish *you* could swap lives with a duchess for a day. Jump right into these reads to make your dreams of royalty a reality.

The Princess Diaries by Meg Cabot 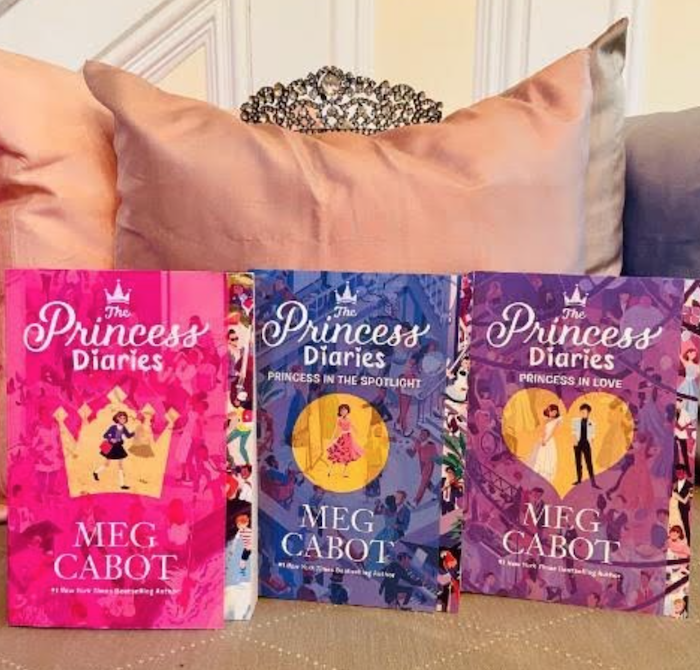 You've seen the Disney movie hundreds of times, but did you know The Princess Diaries was actually a book first? Check out the saga from the beginning, when fifteen-year-old Mia Thermopolis discovers she's not an ordinary teenager after all—she's actually the princess of a faraway country named Genovia. This sounds like a dream come true, except Mia is *way* more comfortable staying quiet than drawing attention to herself. Follow along on Mia's journey as she tries to balance her royal responsibilities with her normal life.

The Selection series by Kiera Cass 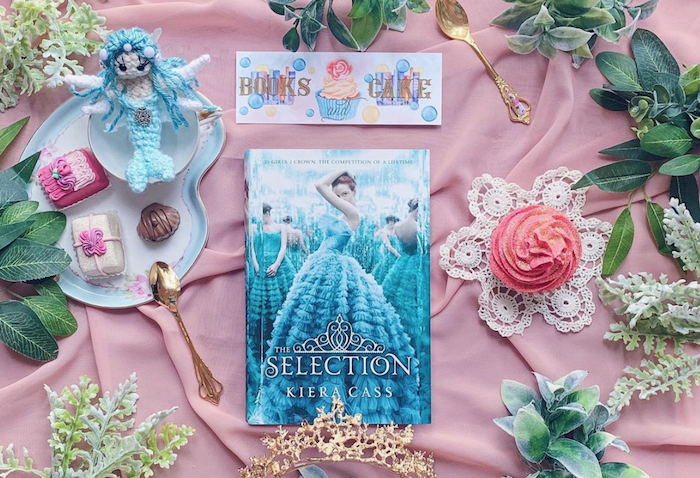 Set in a future version of America called Illéa, young America Singer is chosen to participate in the most high-stakes contest of them all: the Selection. This cutthroat competition pits America against thirty-four other girls, all vying to win the heart of Maxon, Prince of Illéa. Problem is, America never wanted to enter this contest in the first place; she's still head over heels for Aspen, her first love from home. Explore America's world and the life-changing choices she makes in this gripping series.

The Thirteenth Princess by Diane Zahler 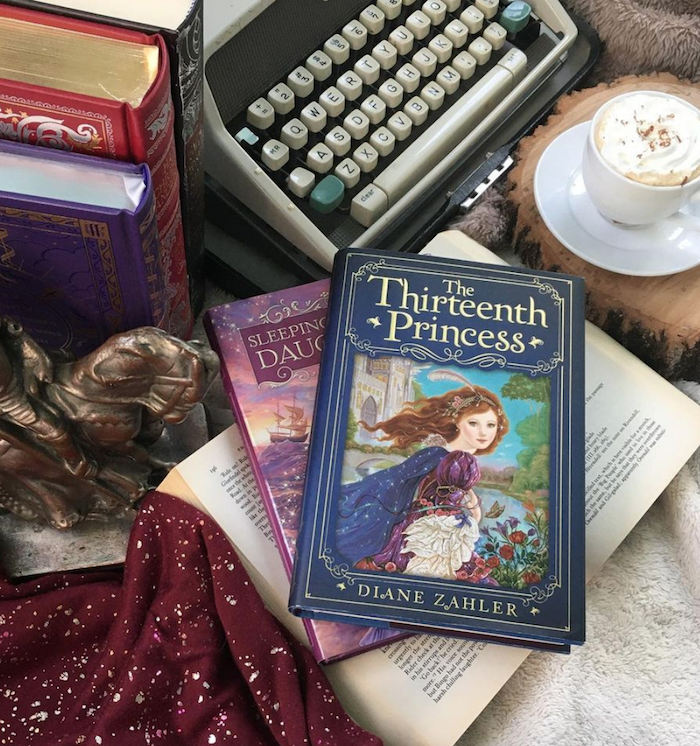 This richly spun tale will fully immerse you in the world of Princess Zita and her twelve older sisters. Except Zita isn't *exactly* given the royal treatment; she's forced to work as a servant in the castle. When all twelve of her sisters become sick, Zita is determined to figure out why. She will have to draw on her courage and the help of newfound friends if she wants to save her sisters or risk losing them forever. Loosely based on The Twelve Dancing Princesses, this imaginative fantasy story will captivate you until the very end. 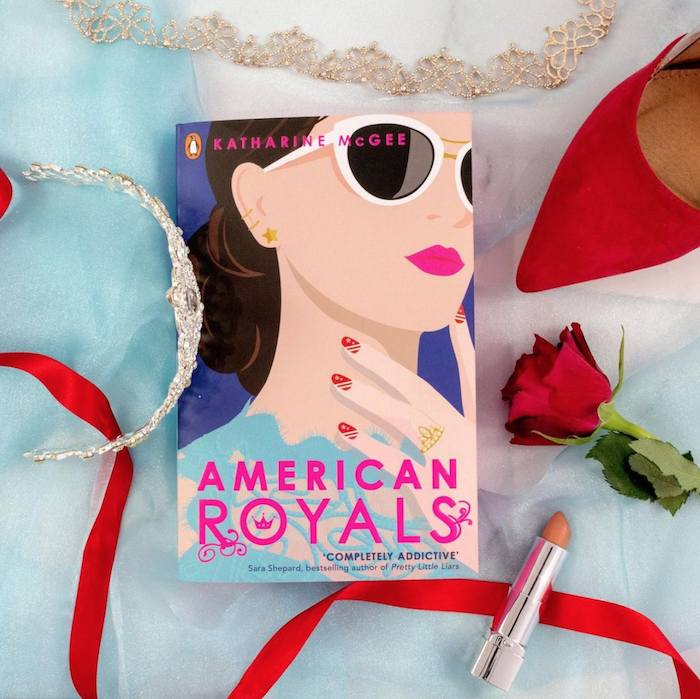 Ever wish the United States had a royal family? Well, in this alternate world, they do—but it's not all glitter, gowns and goodwill. Follow the intersecting lives of Princesses Beatrice and Samantha and their family, friends and enemies as they navigate being America's First Family. This modern twist on American history has tons of drama, jealousy and secrets, making it a read you won't want to put down. 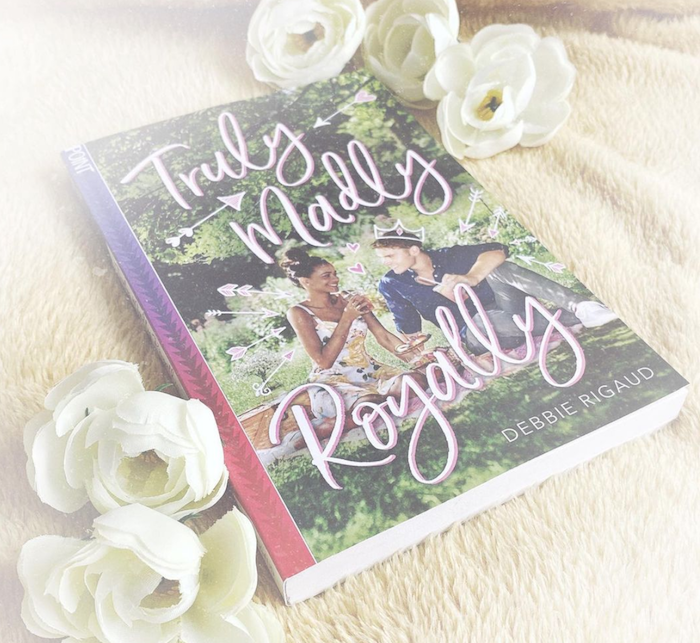 Imagine hitting it off with someone and then finding out they're royalty. Well, that's what happens to sixteen-year-old Zora when she meets Owen, a prince, at an exclusive college-prep program. When Zora finds herself falling for Owen and entering his world of royalty, she has to decide how to stay true to herself—and whether Owen will still be a part of her life. 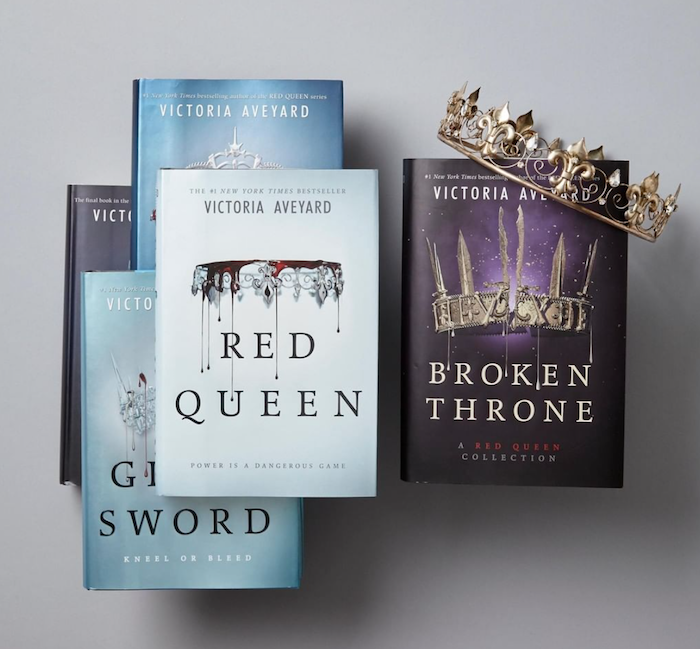 If you loved watching Stacy pose as Margaret in The Princess Switch, you'll instantly be drawn to this story of secret royal identities. This fantasy tale follows seventeen-year-old Mare as she is disguised as a princess in the royal court. The truth? She's a commoner who happens to possess a special power—and in this world, only nobles are gifted with unique abilities. If Mare's true self is revealed, the entire balance of her society will be threatened. With one foot in each group, what will Mare choose to do—advocate for her family or accept her newfound power?

Which royal read are you excited to pick up? Tag us @girlslifemag!