While you're waiting for the next season of your favorite TV show to premiere, pick up a book that carries the same vibes! From Riverdale to HSMTMTS, check out these books that perfectly fit the vibes for each show. 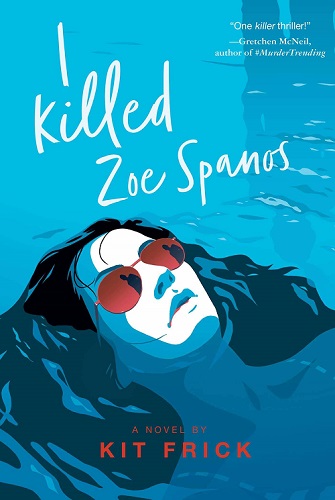 Between murder, beachy-town vibes, and killer who might not be as guilty as everyone thinks, I Killed Zoe Spanos is the perfect OBX-page-turner. The book follows Anna Cicconi, who recently moved to the Hamptons for a summer nanny gig. Little does Anna know, the town recently lost a girl, Zoe, who shares a uncanny resemblance to Anna, throwing her into the mess of a emotional town. She's going to need to rely on her own street smarts and the help of a podcaster to convince everyone that she did, not actually, kill Zoe Spanos. 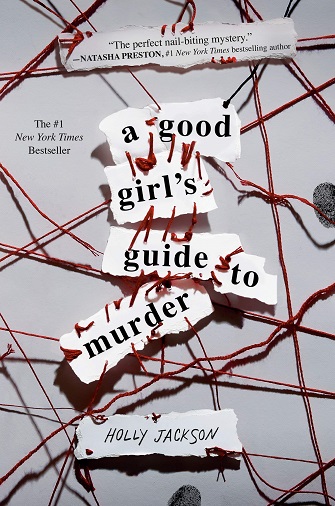 Between eps of Criminal Minds, pick up A Good Girl's Guide to Murder, a read that will satisfy all your find-the-killer needs. In the town of Fairview, everyone knows the story of popular senior Andie Bell, who was murdered by her then-boyfriend Sal Singh, who then killed himself. The tragedy still haunts the town, especially Pip, who isn't so sure that Sal really was the killer that everyone thinks he is. When she decides to get to the bottom of it for her senior project, someone in the town decides that the truth should stay buried, even if it means getting rid of Pip. 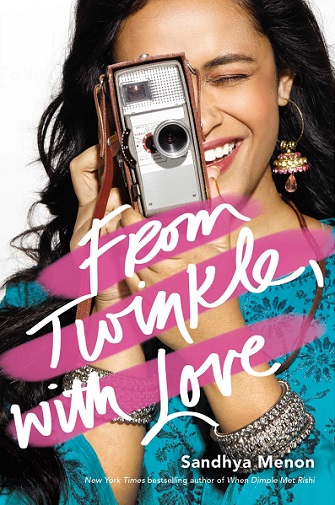 Missing Nini's big dreams and romances with EJ and Ricky? Before season two premieres soon, read From Twinkle, with Love, and follow along Twinkle Mehra as she follows her dreams of being a director, while balancing being torn between two guys. When fellow filmmaker Sahil asks Twinkle to direct a film for the summer festival, she jumps at the chance to show her talent—and get closer to her longtime crush, Sahil's twin brother, Neil. But as the summer goes on, she falls more and more for Sahil, but what about the mystery "N" who keeps emailing her? Is it Neil, finally ready for a relationship? 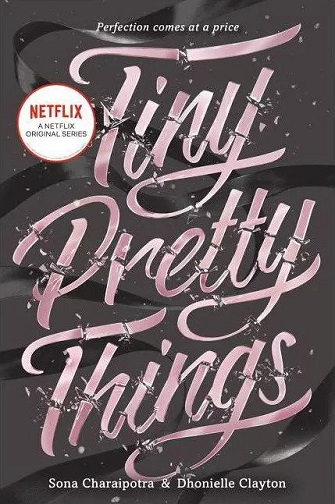 Even though Tiny Pretty Things is an actual Netflix original series now, it's still got the gritty drama and unique cast of characters that we all grew to love with Euphoria. Tiny Pretty Things is set at an elite ballet school, where three girls, Gigi, Bette, and June, all deal with the pressure of being elite while working through drama you'd never find anywhere other than Euphoria. After all, perfection comes at a price. 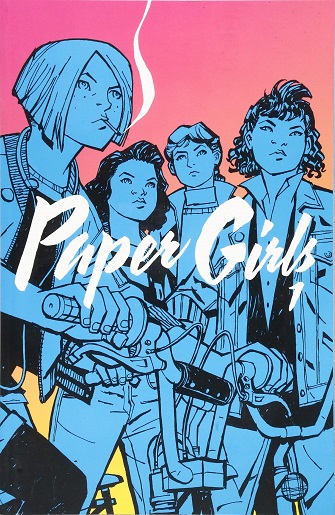 If you miss the supernatural, set in the 80's, follows a group of best friends characteristics that Stranger Things delivered, you'll find your next obsession in this graphic novel. Paper Girls follows a group of newspaper delivery girls, who meet by chance and discover a strange contraption that turns out to be a time machine. Suburbia and otherworldly energy collide, and the rest, well, you'll just have to read to find out.

Riverdale: They Wish They Were Us by Jessica Goodman 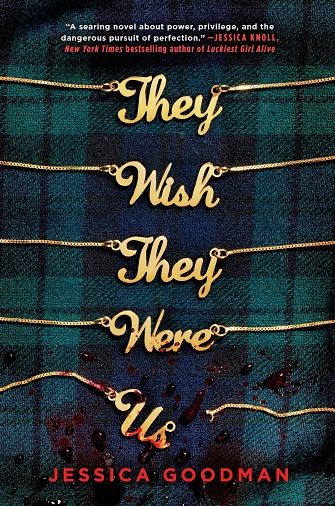 Do you wish Veronica Lodge and Cheryl Blossom had way more screen time than they got? They Wish They Were Us is a thriller and murder-mystery all wrapped up in one, set in the picture-perfect town of Gold Coast, Long Island. Jill Newman has her senior year all set after recovering from the death of her best friend Shaila. However, not everything is as perfect as it seems when things start pointing the guilt away from Shaila's convicted killer. 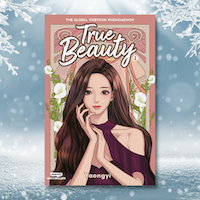