In a 2015 cover story interview with GQ, Taylor told us that she wrote a novel at the mere age of (wait for it...) 14. Now, 17 years later, the artist has remained the incredible writer she was, channeling it into her music. Her songwriting is so superb, the only reason she doesn't have a Nobel Prize is probably due to the fact that they wouldn't be able to decide if they should give it to her for music or for literature, with all her beautiful lyrics.

We've thrown together a TBR list full of her fave reads so you can get some of that brain juice that makes Taylor *so* brilliant. #makereadingcoolagain.

This YA classic is practically a rite of passage at this point. John Green will always be our fave YouTube-teacher-best-selling-author-extraordinaire, and we're not the only ones. In 2014, John Green posted a comment on Tumblr saying that he was listening to 1989, to which Taylor responded and reposted that Green is her favorite author.

The Beautiful and Damned by F. Scott Fitzgerald

Taylor's a pretty big fan of F. Scott Fitzgerald, and her songs are full of references from his work, mostly the renowned The Great Gatsby. This one is not as well-known, but def is still full of that iconic, gilded and mysterious feel. Following a couple attempting to live their lives in the grandest way possible despite their money issues, all the vibes of "new money, suit and tie."

The Old Hollywood era is more glam and exciting than we can possibly imagine. In the middle of it all is Hollywood's up-and-down, will-they-won't-they, "it" couple, Elizabeth Taylor and Richard Burton, which Furious Love perfectly captured. Seriously, at one point, these two actors were responsible for half of the entire US film industry's profits for a single year. Bonus: remember Taylor's "Wildest Dreams" music video? 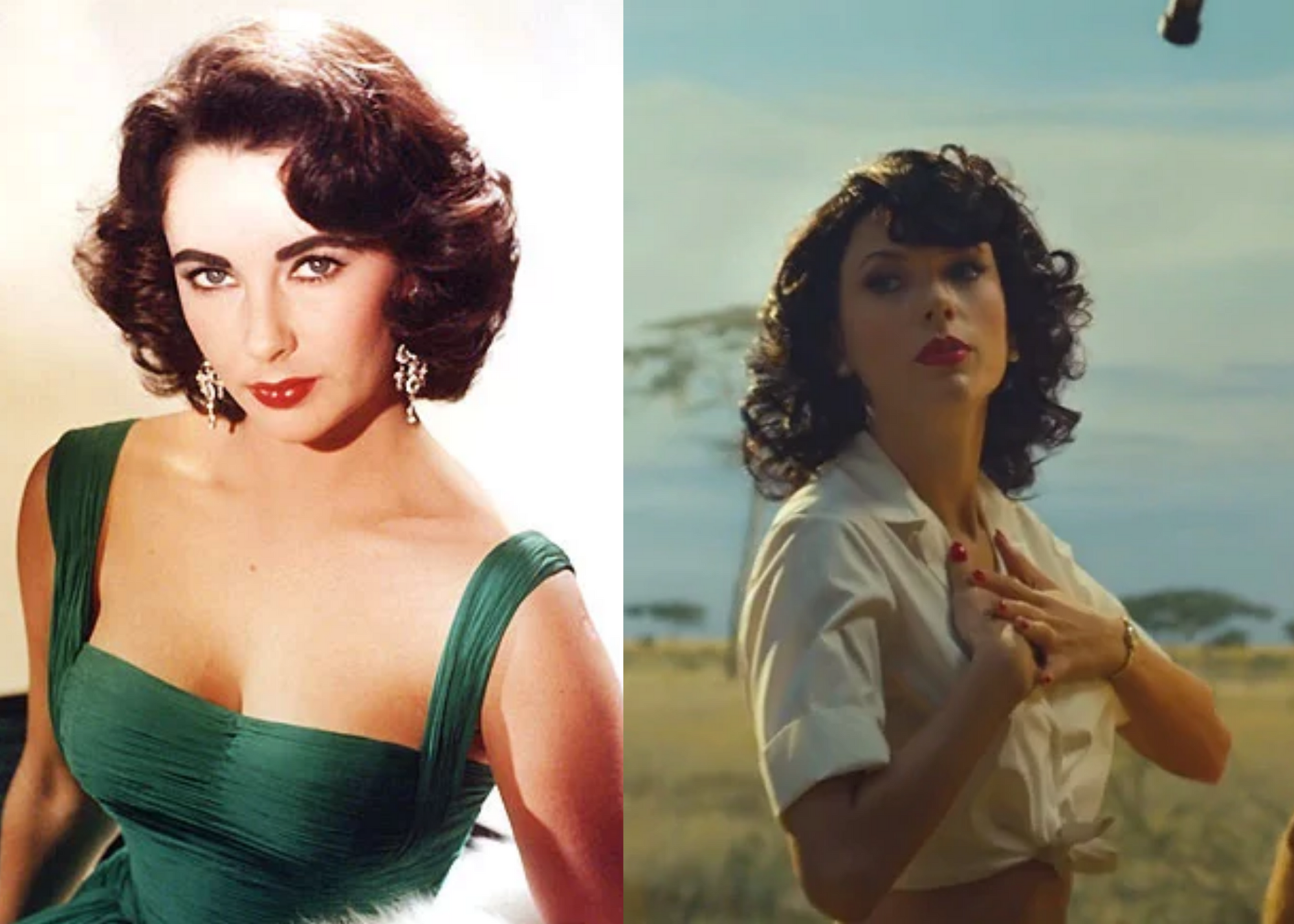 She *totally* rocks the vintage stunner look of Elizabeth Taylor in it.

The Reputation era (which we *love* BTW) was Taylor's boldest, and also most controversial, and Gone Girl just oozes with those cutthroat vibes. The book's protagonist, Amy Dunne struggles to shrug off the perfect-daughter persona she's been labeled with all her life until she disappears, which Reputation Taylor would prob resonate with. Like c'mon, the “Look What You Made Me Do” MV is peak Amy Dunne.

Rebecca is a psychological thriller about an unnamed young woman who becomes infatuated with the dead first wife of her husband. True to its Gothic nature, it's suspenseful, atmospheric and feels like a ghost story you can tell at the campfire.

💬 | “When I was reading Rebecca by Daphne Du Maurier and I was thinking, ‘Wow, her husband just tolerates her. She’s doing all these things and she’s trying so hard and she’s trying to impress him. He’s just tolerating her the whole time.’” - Taylor on writing ‘tolerate it” pic.twitter.com/KYU5B2BTcR

Taylor even admitted that she was compelled to write her song, "tolerate it" after reading Rebecca.

Conversations with Friends by Sally Rooney

Just like Taylor, Sally Rooney is a legend at writing, blowing up for her book Normal People. However, this debut novel totally delivers too and is actually being turned into a TV series in the near future, which—surprise! Taylor's boyfriend Joe Alwyn has been cast in. Under the pseudonym William Bowery, Alwyn co-wrote the tracks "exile" and "betty" on folklore and "champagne problems," "coney island" and  "evermore" on evermore. Any bets on whether any of them will be in the soundtrack?

The Brontë sisters are classic royalty, which makes sense for it to be the queen herself's favorite muse.

How taylor swift said “isn’t it just so pretty to think, all along there was some invisible string tying you to me?” and Jane Eyre said “I have a strange feeling with regard to you. As if I had a string somewhere under my left ribs, tightly knotted to a similar string in you."

A fave motif woven throughout folklore, Taylor writes of  women who push social boundaries and norms, from "the last great american dynasty," to "mad woman." The latter of the two is likely to allude to Jane Eyre's Bertha—Rochester's trapped wife—questioning a controversial reader take: was Bertha actually mad, or was she driven mad by her husband, as a woman without a say?

Which Taylor Swift-inspired read was your fave? Tell us on Instagram @girlslifemag! 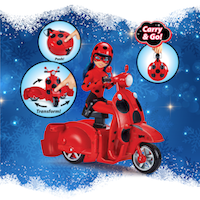