5 book recommendations based on your fave Olivia Rodrigo songs

Olivia Rodrigo has taken the world by storm. Maybe you discovered her from binge-watching High School Musical: The Musical: The Series when the first season premiered in 2019. Or maybe you stumbled across "drivers license" TikTok just a few months ago. Either way, if you're an Olivia stan, look no further: We've got a TBR list inspired by her new album, sour. Which book matches your fave song?

If you ❤️ "drivers license"...
Read To All the Boys I've Loved Before by Jenny Han 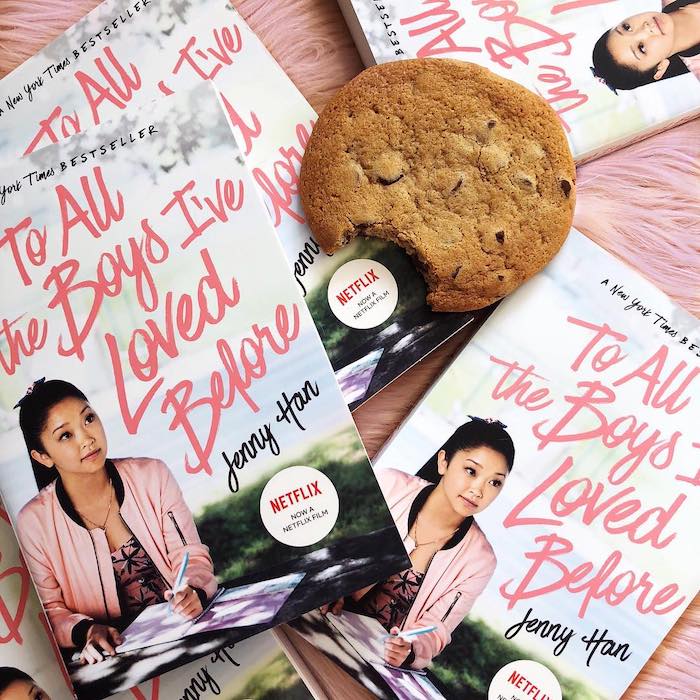 "drivers license" conveys love, heartbreak and everything in between. For a teenage romance told through the lens of a not-always-hopeless romantic, check out Jenny Han's To All the Boys I've Loved Before. Lara Jean realizes that first love can be *super* complicated when her five secret letters to the boys she's loved accidentally get delivered. Enter love triangle (sound familiar?) with her longtime crush, Josh, and her childhood friend, Peter. If you've watched every YouTube video analyzing the lyrics of Olivia's hit ballad (So, who really *is* that blonde girl?), this story is a perfect match for you—even though (funny enough) Lara Jean is afraid of driving.

If you ❤️ "brutal"...
Read The Start of Me and You by Emery Lord 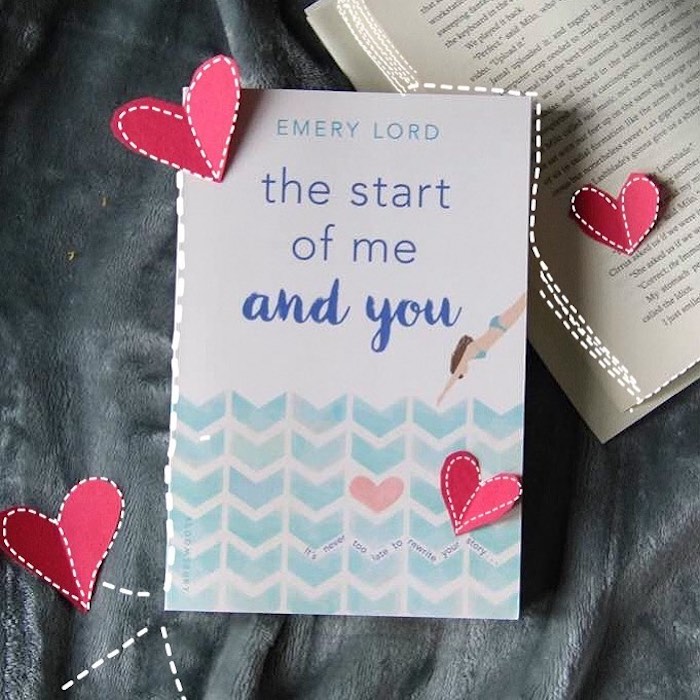 The album's catchy opener, "brutal," speaks to what it's like navigating your teenage years, especially when they're not always as fun as your fave Netflix show makes them seem. Emery Lord's novel dives into similar themes, as its main character, Paige, has just experienced a life-changing tragedy. With the help of her besties, family and the cute guy in her English class, will she be able to move on and make high school her own? While the vibes of this book are definitely sweeter and softer than those of "brutal," it also highlights what it feels like when things don't quite go as planned. After all, being a teenager is messy sometimes! 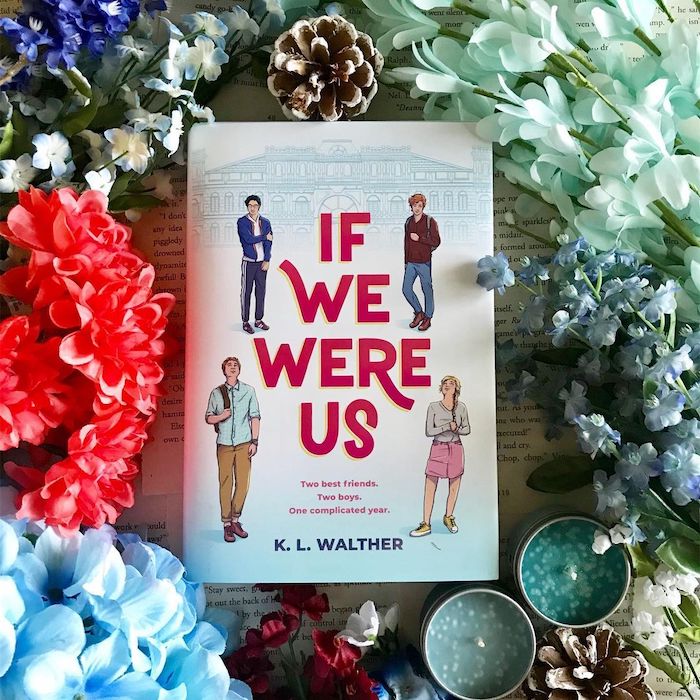 "hope ur ok" is Olivia Rodrigo's love letter to those with tough pasts, sharing her wishes for brighter futures. In If We Were Us, best friends Sage and Charlie are forced to face their own futures—and their deepest secrets—during their senior year at their idyllic boarding school. Can the duo break free from others' expectations and become the people they truly want to be? Like the song, this book shows that even in difficult times, there is always hope (and someone in your corner who just wants you to be okay).

If you ❤️ "good 4 u"...
Read Heartbreakers and Fakers by Cameron Lund 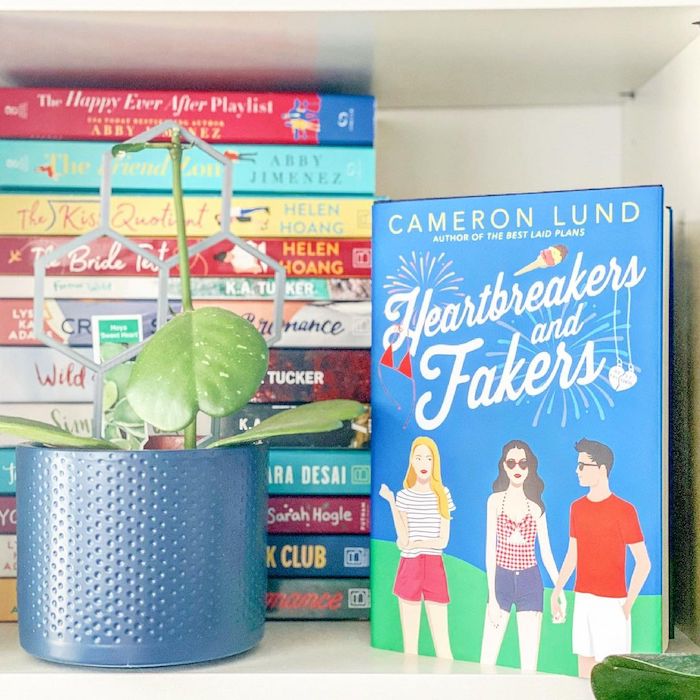 This new summer read is like an epilogue to "good 4 u," where our songbird gets over her heartbreak and decides to seek revenge. Penny is blindsided when her ex-boyfriend Jordan starts dating her best friend. She'll do *anything* to get him back, even if it means fake-dating her nemesis, Kai (who may not turn out to be as horrible as she thinks). Both Penny and Kai want to show their exes that they've moved on, too—or at least pretend that they have. But what happens when they fall for each other for real?

If you ❤️ "deja vu"...
Read A Week of Mondays by Jessica Brody 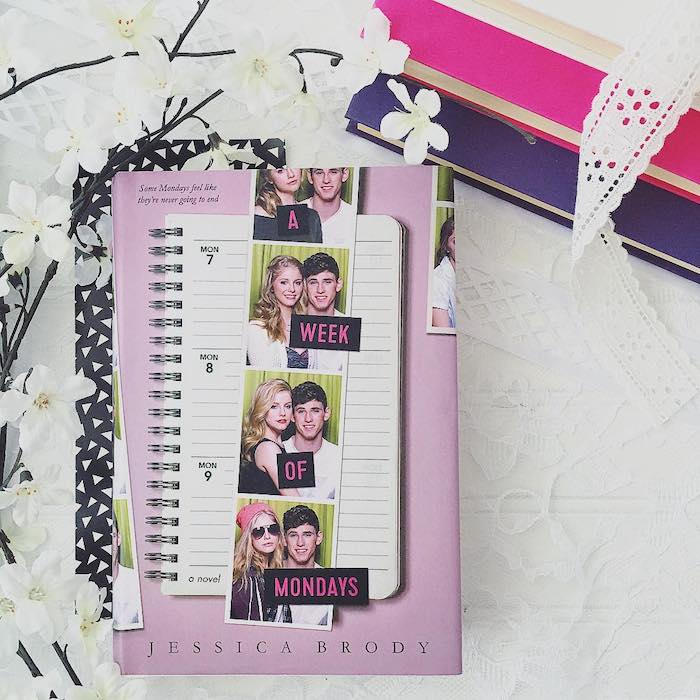 This sweet story takes "deja vu" to a whole new level. The Monday blues get way too real for Ellison Sparks when literally *everything* goes wrong for her. Ellie wishes she had another chance to get the day right. So when she wakes up the next morning to realize that she's reliving the same day, she's sure she knows exactly what to do to make things better. But, as it turns out, she doesn't, and she's soon living the same day over and over again. Will Ellie ever be able to fix her mess of a Monday, or will this week of Mondays become a lifetime?