Choose your summer aesthetic for your perfect TBR

It's officially sunshine season, and you know what that means—long days of binge-reading by the pool, beach or wherever you prefer to curl up with your fave novel. If you've already exhausted all the books on your shelf, or you're just interested in finding a new read, we've got you covered. Regardless of whether you see yourself as a soft girl or a glam girl, we have the *perfect* book recommendation for you—you'll just have to keep reading to find out what it is. 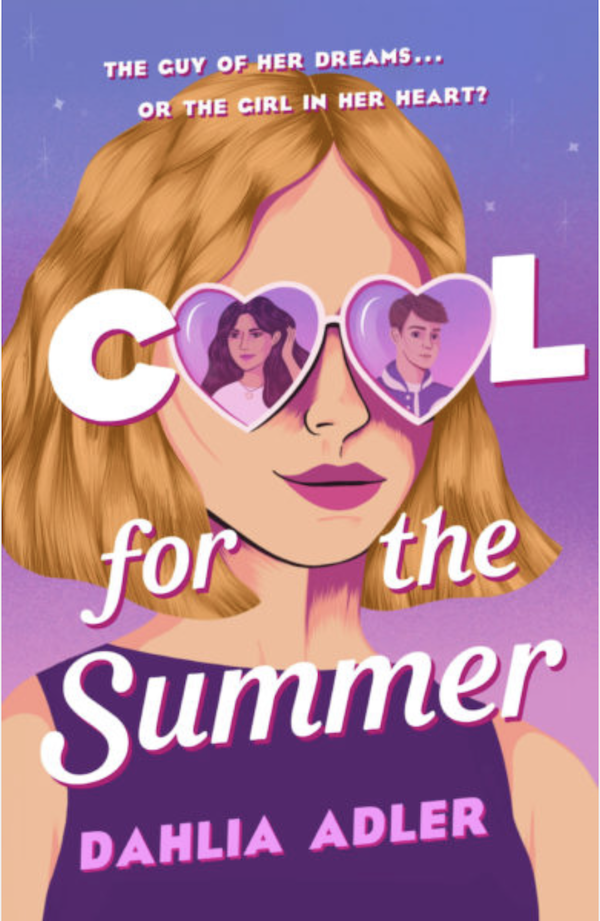 COOL FOR THE SUMMER By Dahlia Adler

Lara’s been crushing on football player Chase forever. When senior year starts, Chase finally seems to be swiping right. Only prob? Over summer break, Lara deeply connected with new girl Jasmine, who just so happens to transfer to their school. This sparks a nail-biting love triangle: Will she choose Chase or Jasmine? 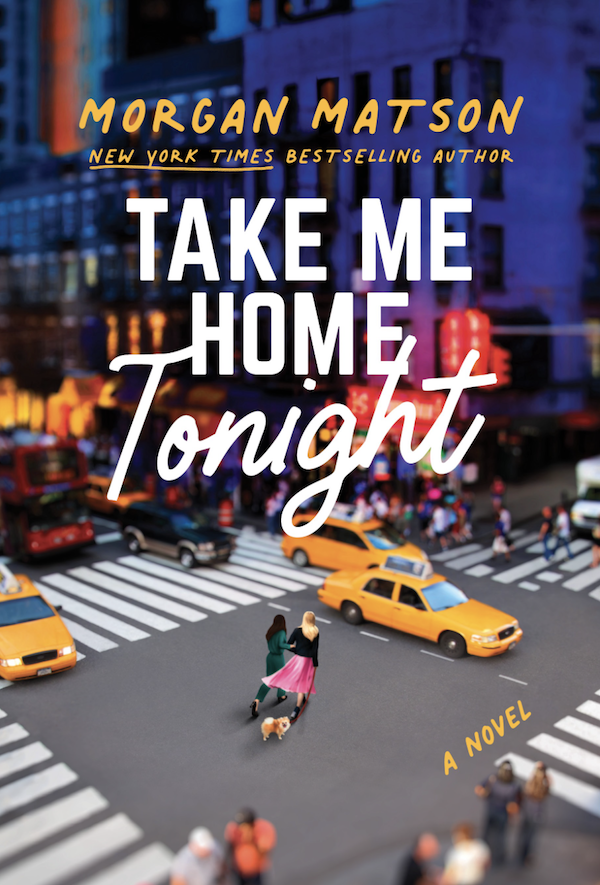 High school seniors Kat and Stevie are besties (and polar opposites) who live for theater. They hatch a plan to sneak away from the suburbs to spend a night on the town. From lost phones to run-ins with Pomeranians, cute boys and maybe a kiss or two, a lot goes down in this hilarious love letter to New York City...and to friendship. 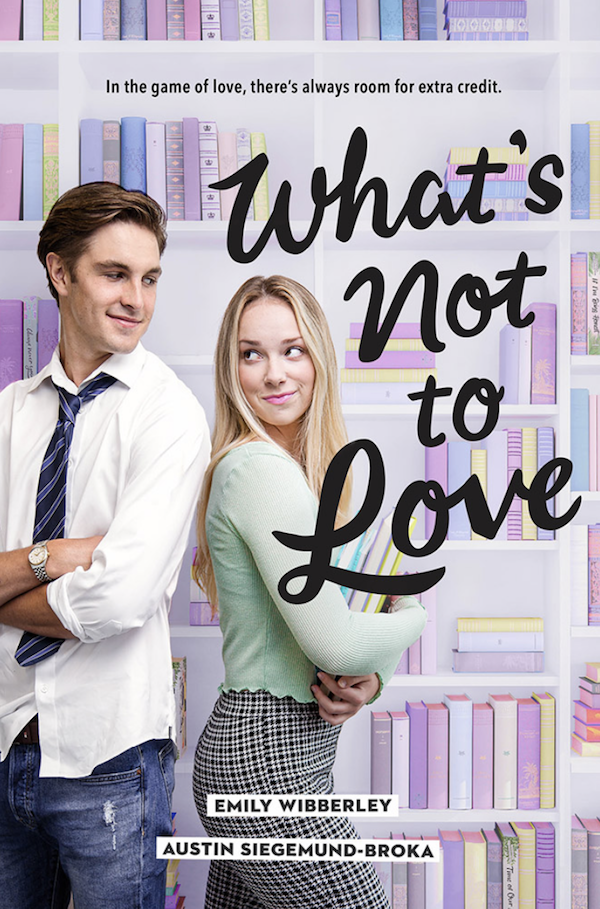 Overachieving seniors Alison and Ethan are each other’s toughest competition (hello, valedictorian status and a coveted Harvard acceptance). When the two are tasked with co-planning a previous class’s 10-year reunion, tension flares and chemistry builds. Is it pos- sible to like someone you loathe? 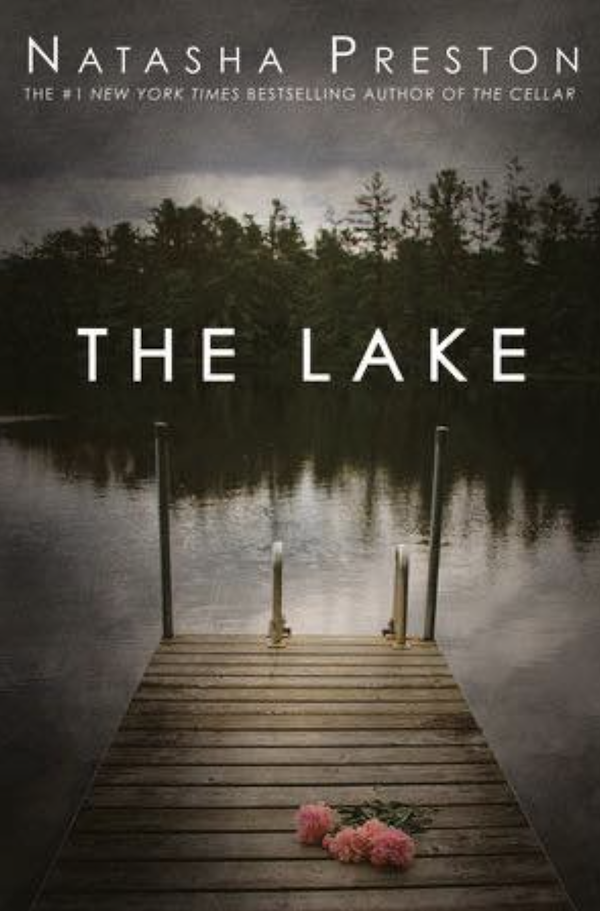 THE LAKE By Natasha Preston

BFFs Esme and Kayla arrive as counselors-in-training at Camp Pine Lake, bringing with them a deep, dark secret. Something terrible happened between them while they were campers at CPL a decade earlier...and when a creepy note is mysteriously left for them, it’s clear someone else knows about their past. But who? 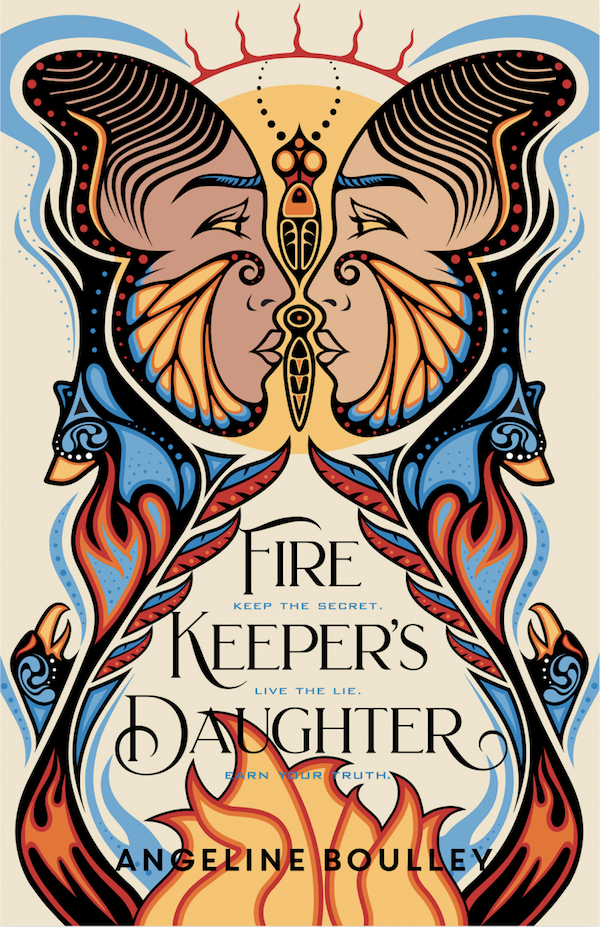 Daunis, 18, is half white and half Native American. She feels like she doesn’t fit in either world, so she immerses herself in traditional medicine. When she witnesses a shocking murder-suicide, she’s launched into an FBI investigation. Using her knowledge of science and tribal traditions, she goes under- cover to expose a scary secret. 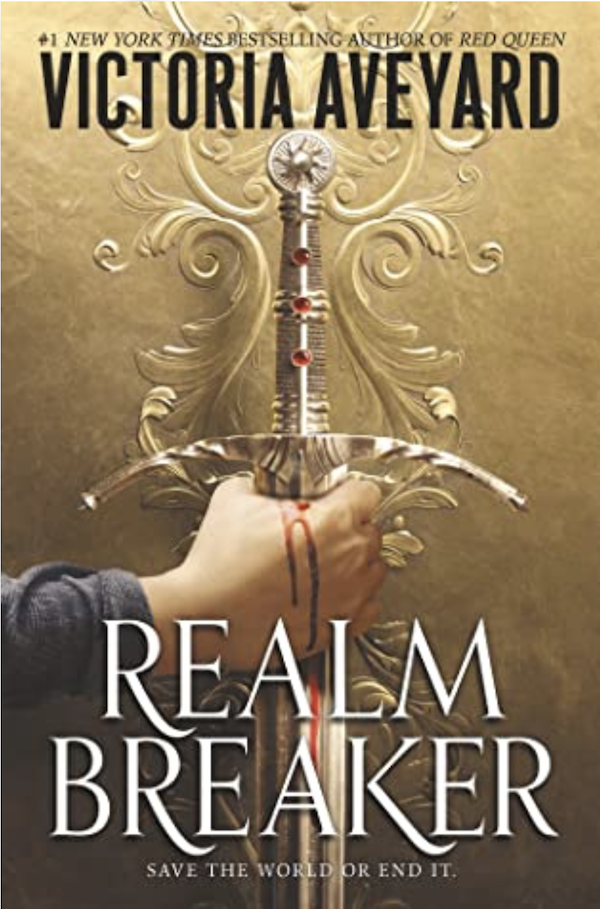 Fans of Red Queen, rejoice: This new realm is filled with the vibrant world-building you’ll heart. Seventeen-year-old Corayne finds out she has ancient—and mysterious—lineage. She may be the key to saving her universe, but she can’t do it alone. Can a ragtag band of pirates, immortals and assassins come out heroes? 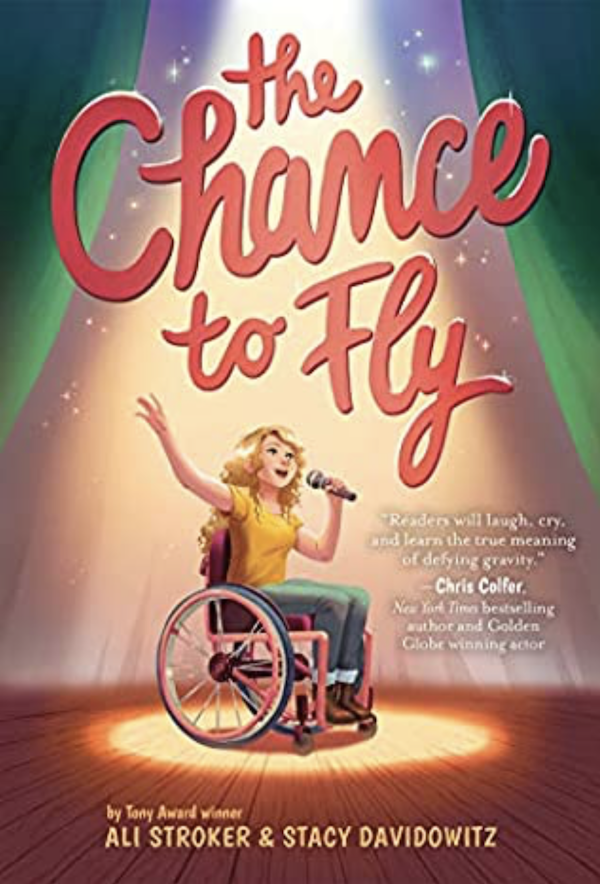 THE CHANCE TO FLY By Ali Stroker and Stacy Davidowitz

Nat, 13, loves Broadway and dreams of shining onstage. Nat has a few things in her way: an overprotective mom, new-kid status and the fact that she's paralyzed from the waist down. But that won’t stop her from trying out for a local production— and meeting new friends (and a cute boy!) in the process. 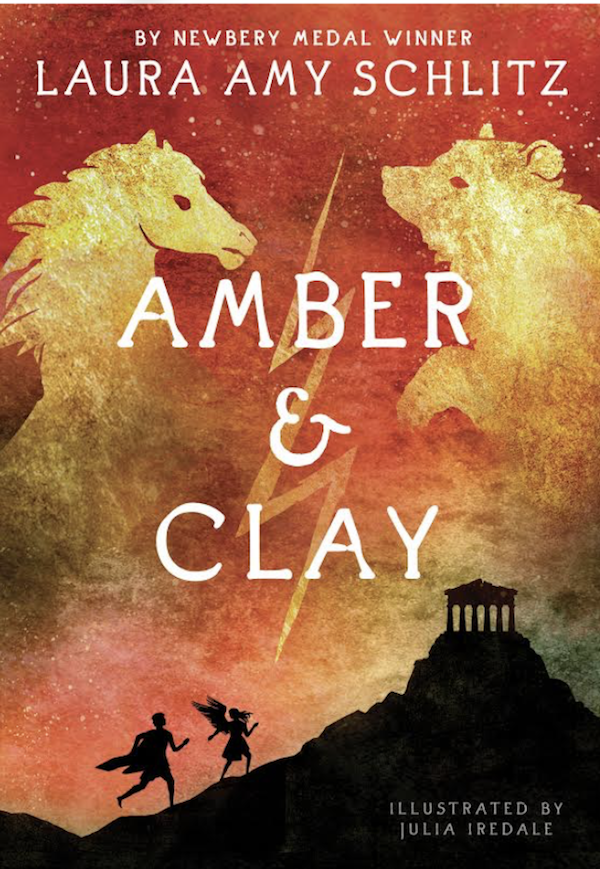 Set in ancient Greece, Melisto is a wealthy free spirit (as precious as amber) and Rhaskos is a slave (as common as clay). Bound by destiny, the unlikely friends band together to tackle a curse and a promise left by their mothers. Take a journey through history and time and meet gods, goddesses, philosophers and more in this sweeping story.

Hey, girl! Just wanted to let you know that a version of this story originally ran in our June/July 2021 issue. Want more? Read the print mag for free *today* when you click HERE.