Look, we get it—you've read through all X-hundred pages of Little Women at least three times, watched Greta Gerwig's film adaptation on opening night (and still teared up when Beth [redacted]) and want to find new reads that capture the same magic as Louisa May Alcott's masterpiece. Though no book could ever replace the timeless, cozy and gorgeous treasure that is Little Women, we've rounded up some of the sweetest and most relatable series that are sure to find a special place in your heart. 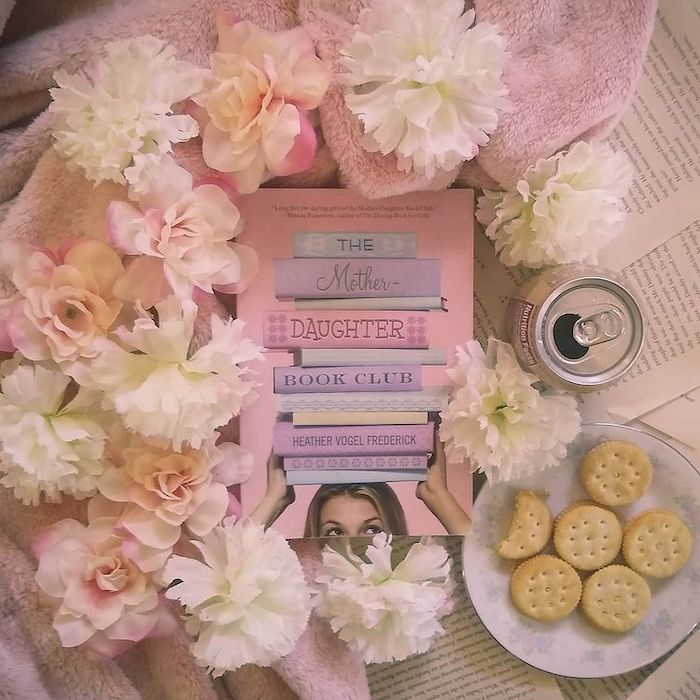 Even though there's probably one March sister who you believe is your fictional equivalent, you can still see bits of yourself in each one. This is exactly what happens with poetry lover Emma, math and music prodigy Jess, hockey player Cassidy and fashionista Megan when you read about their middle and high school adventures in The Mother-Daughter Book Club series. Brought together by their mother-created club, the girls experience every trademark of the teen years from friendship drama to embarrassingly exposed crushes. If you've ever been the new kid, made an unlikely friend or felt left out because of something you had no control over, you'll relate to this series. And the best part? Six whole books! 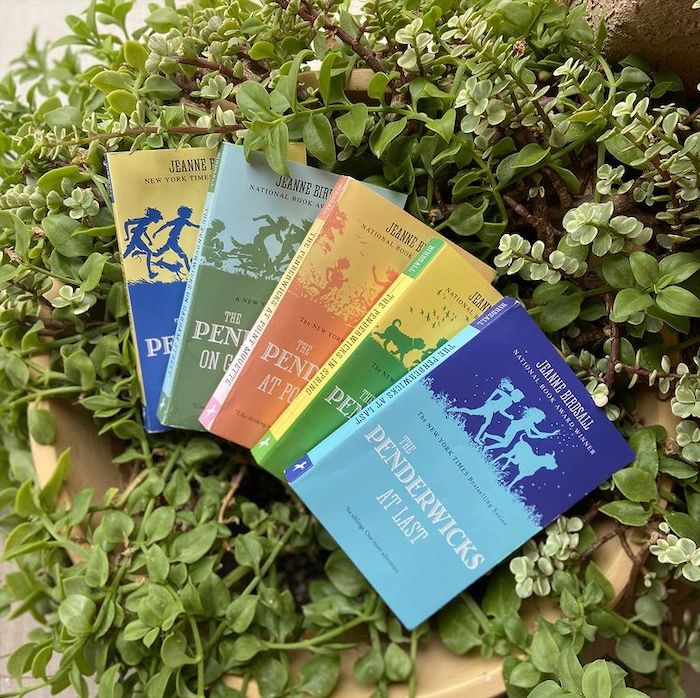 If you're looking for the literary equivalent of a warm hug, you'll find it inThe Penderwicks. If the idea of spending summer vacation in a comfy New England cottage doesn't immediately charm you, perhaps adorable pets (a black dog and bunnies!), delicious gingerbread and new friendship with the mysterious boy next door named Jeffrey will. Also, the king of middle grade series Rick Riordan gave this series his stamp of approval on Goodreads! 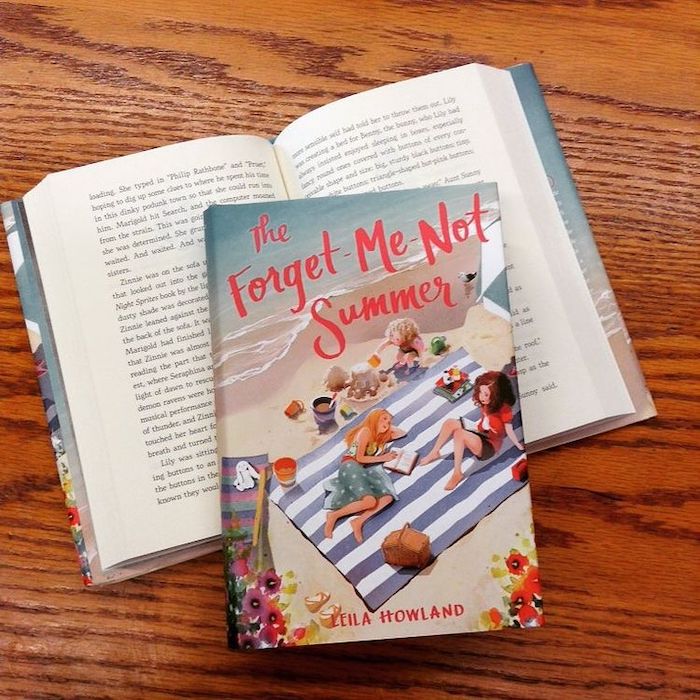 The only thing better than experiencing summer vacation is reading about it. Another series about warm days with no school, The Forget-Me-Not Summer begins with sisters Marigold, Zinnia and Lily reluctantly traveling from their posh life in LA to stay with their Aunt Sunny in Cape Cod, Massachusetts. The series covers clambakes, chasing dreams (one sister wants to be a teen actress!) and the challenges of living in a sister's shadow. You'll def want to pack this in your tote bag for the perfect beach read. 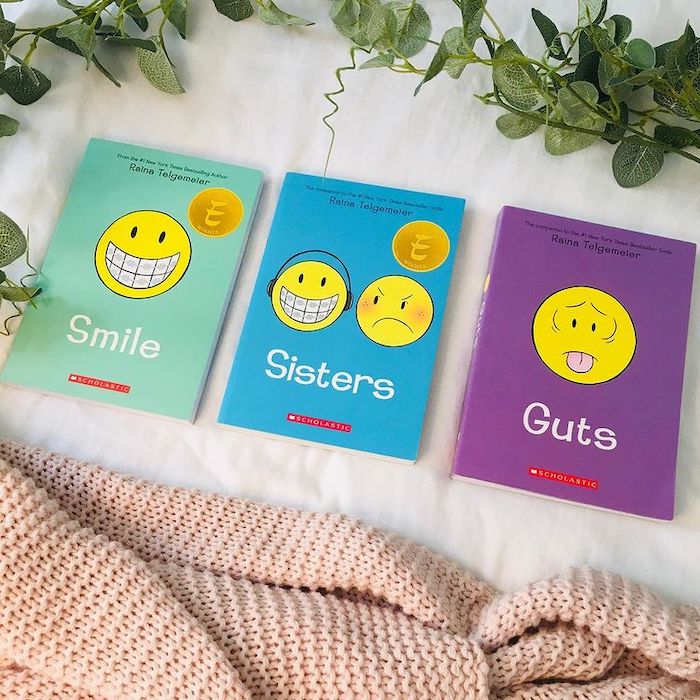 Who remembers dreading the trip to the orthodontist's? This graphic novel series keeps it real about braces and awkward headgear, and the panels about Raina's "friends" who only seem to make fun of her, the ceremonious occasion of getting her ears pierced and admiring a crush from a distance also feel so familiar to any kind of reader. The sequels don't disappoint—we love how Sisters truthfully depicts the experience of having a little sister and how Guts sheds light on the reality of having anxiety. 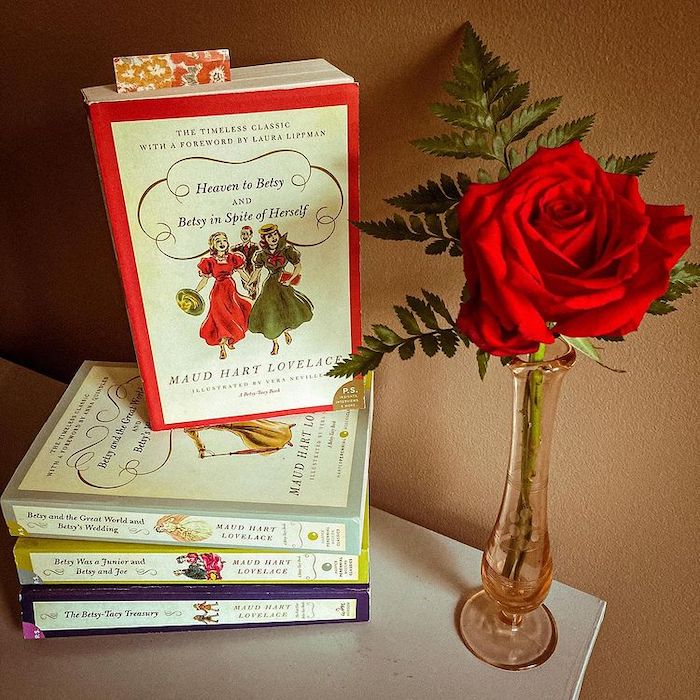 The ten Betsy-Tacy books are the definition of a comfort series. There's nothing more exciting when you're a child than living next door to another girl your age, and when Betsy moves in across the street from Tacy, it's the start of afternoons of make believe adventures, fudge parties, and a glamorous trip to Europe. The series may take place at the turn of the 20th century, but don't let that fool you into thinking the whole series is irrelevant. Watching Betsy grow up from childhood, through high school and all the way up to her wedding in the series finale will give you *all* the feels. 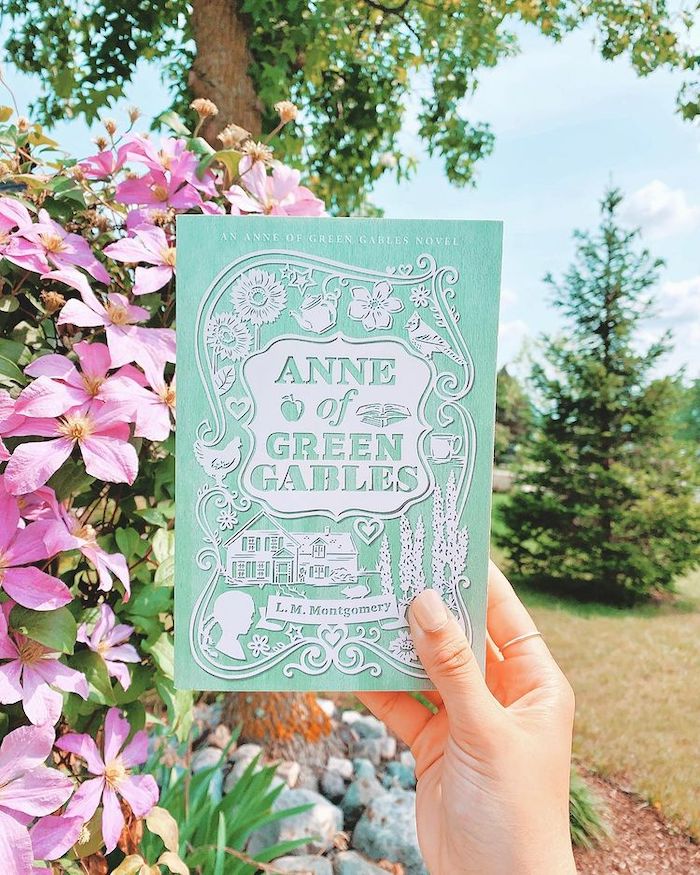 We love a good meet-cute, but nothing beats Anne Shirley smashing her slate over Gilbert Blythe's head when he has the nerve to call her "Carrots." Actually, we'll have to argue that the real meet-cute in this series is when Anne arrives on Matthew and Marilla Cuthbert's doorstep after they specifically requested to adopt a boy. There's a feeling of warmth, hope, and nostalgia you get after reading Little Women, and the Anne of Green Gables series is certain to revive those same fuzzy feelings. Be sure to check out the series' screen adaptation Anne with an E on Netflix!

Are there any other books you think Little Women fans will love? Let us know on Twitter @girlslifemag!