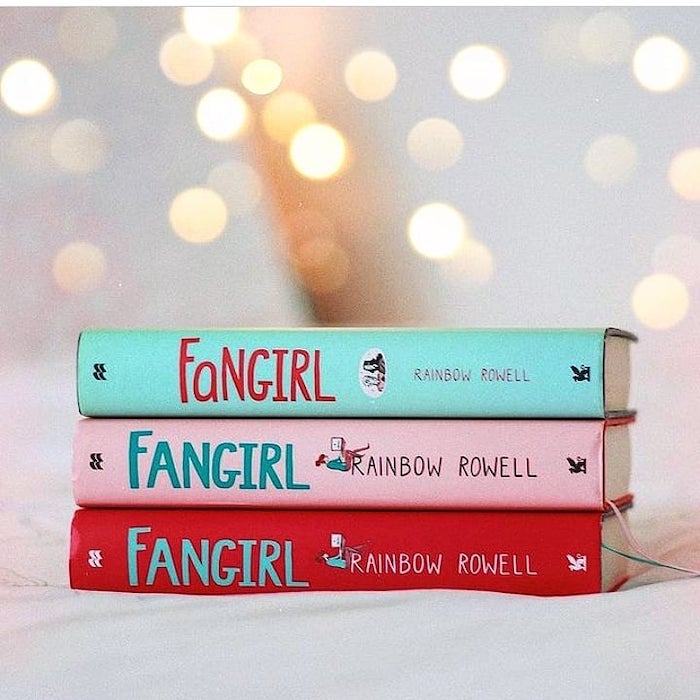 Let's face it: making color-coded flashcards on chemical reactions just doesn't have the same thrill as sleeping in till noon and soaking up the sun with a clear schedule. If you're having feelings of dread, fear or just straight-up denial about the upcoming academic year, we've compiled a list of five school-oriented books that will hopefully remind you of school's perks and make the BTS transition process less grim. 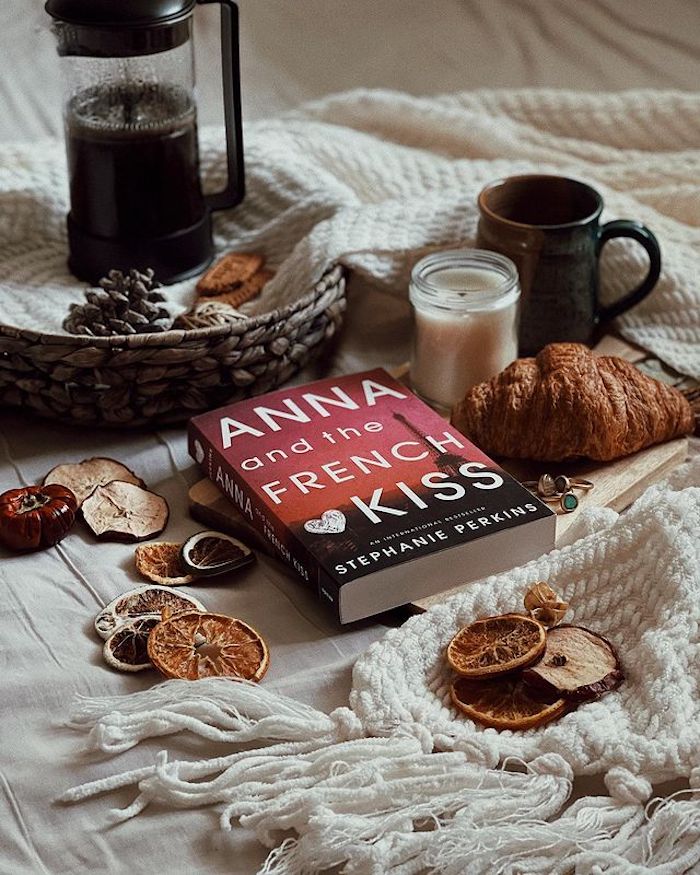 An international boarding school in Paris, a well-rounded friend group (including BookTube's beloved book boyfriend Étienne St. Clair), a cheesy plot that will leave your heart fluttering after the last page... what's not to love? When Anna Oliphant's father suddenly sends her to the School of America in Paris, there's nothing she'd rather do than go home to Atlanta to her bestie and crush she just started getting close to. But after kind athlete Meredith takes Anna under her wing, Anna's senior year takes a turn for the better as her new friends show her how fun it is to spend time together every day, the magic of Paris and what it's like to fall in love. 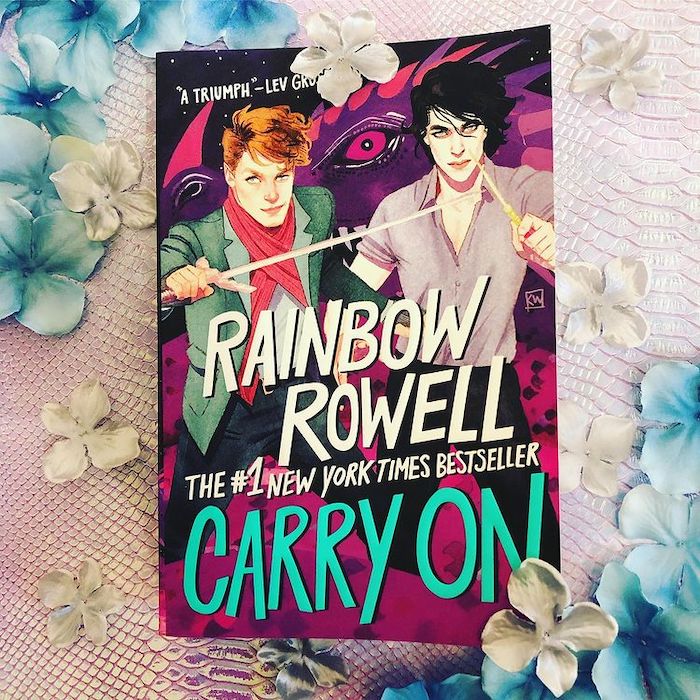 Think Harry Potter but with completely new, unique and loveable characters including a sour cherry scone enthusiast, a vampire named Tyrannus Basilton Grimm-Pitch III and the fierce embodiment of best BFF ever. As you hear about classes like Magickal Theory and hang out with SnowBaz in Mummers House, you'll wish you were a Watford student. This ultimate enemies-to-lovers story representing the LGBTQ+ community will have you squealing into your pillow and running laps around the room with adrenaline from the adorableness. 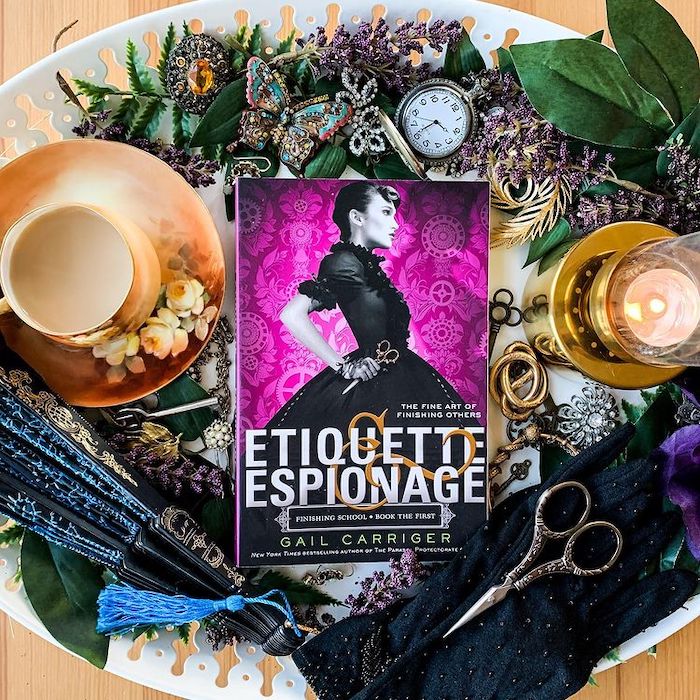 Picture this: even though you'd much rather be climbing trees, your mother can only wipe the dirt off your knees so many times, so she sends you off to become a proper lady at Mademoiselle Geraldine's Finishing Academy for Young Ladies of Quality—only, in addition to learning the art of curtsying, the school is also secretly teaching you how to be a spy. This is exactly the life of Sophronia Temminnick in steampunk novel Etiquette & Espionage, and as you watch Finishing School students defend themselves strongly with sewing scissors and handkerchiefs, you'll wish such a school really existed. 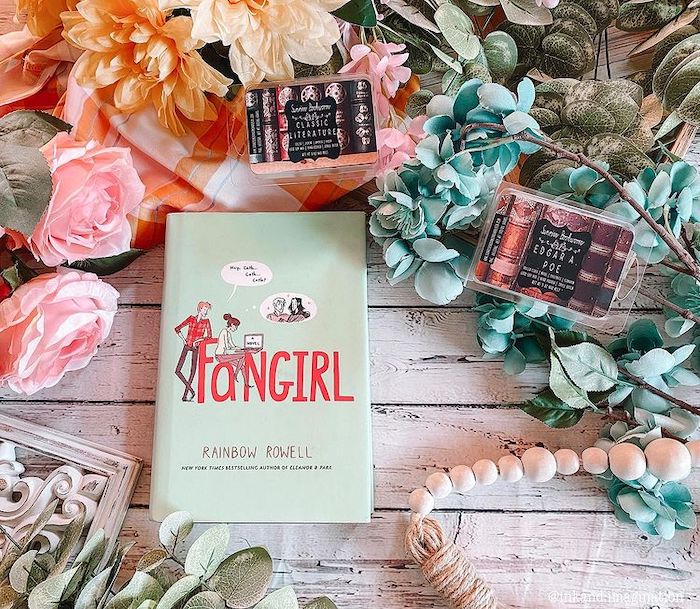 Cather Avery would much rather stay in her dorm writing Simon Snow fanfiction (Carry On made its first appearance in Fangirl as the story Cath writes!) than going out on a Friday night. One of Cath's main goals when entering college is to avoid as much human contact as possible. But with time, her stubborn and true-hearted roommate Reagan, the warm farm guy who's always hanging around Reagan and tough yet nurturing Professor Piper show Cath that the world isn't as scary as she thinks—and who knows, maybe she might enjoy putting herself out there. Also, graphic novel fans rejoice since Fangirl is getting a manga adaptation this fall! 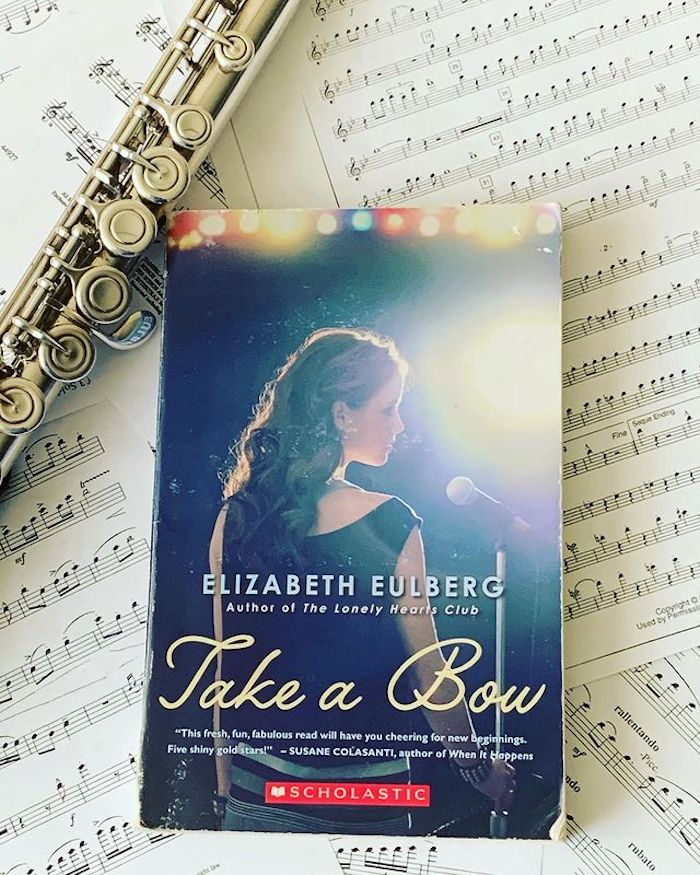 For all the singers, musicians, actors and other performing artists out there, this one's for you. Each student at Take a Bow's performing arts school shares the dream of fame and recognition for their passions, but they learn the journey isn't complete without those they meet along the way. Told in four perspectives, readers get to know sweet and gentle Emme, driven singer Sophie who will do anything to get what she wants, child actor Carter who wants a normal life and caring Ethan who's waiting for someone to break down his walls.

Are there any other books that get you excited to go back to school? Tweet us your recs @girlslifemag!