Love Harry Potter? Then you *have* to read the Simon Snow series 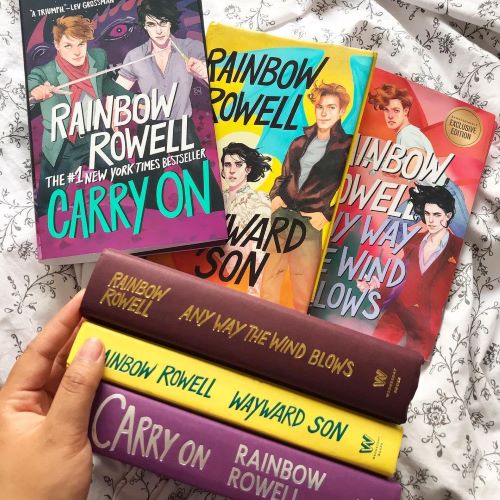 The Harry Potter series has always been our go-to for magical boarding schools, quirky characters and engaging plots about good versus evil, but what if we told you that we found another series that is *equally* as fabulous?  If you're a Potterhead looking for your next wizarding world-style read, or just a lover of Rainbow Rowell, the Simon Snow series is the *perfect* addition to your TBR list. Read on to learn all of the reasons that we heart this magical series. 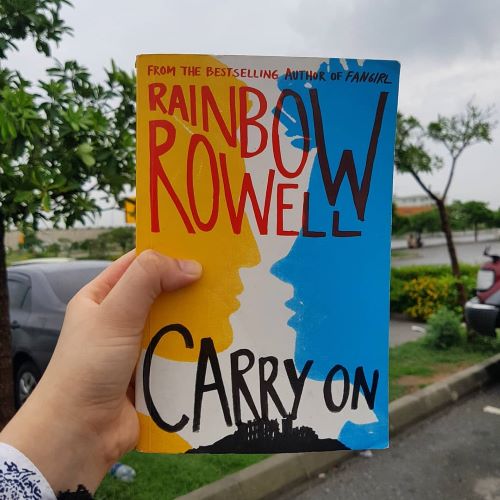 If you've read Fangirl by Rainbow Rowell, then you know that these books are based on the fanfiction that Cath wrote in Fangirl. The Simon Snow series takes place in the world of magic, which, like Harry Potter, is set in England. (Hello British accents) Spells are cast using popular phrases, pop culture references or sometimes song lyrics which already gives this book a quirky twist.

Just like Harry Potter, Simon Snow is the chosen one. But according to his vampire roommate Baz, he's the worst chosen one to *ever* be chosen. Simon doesn't exactly excel in his classes, despite help from his very own Hermionie Granger, Penelope. Although Simon is destined to defeat the Humdrum, he spends most of his time trying in vain to discover the secrets he thinks Baz might be hiding. Carry On has all of the magical elements of Harry Potter with surprising plot twists, important LGBTQ+ representation and unconventional heroes that left us totally in love with the book. 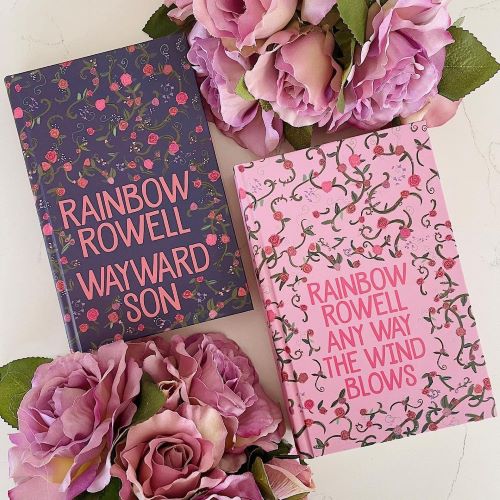 The second book in the series, Wayward Son, is *perfect* for lovers of Twilight as Simon, Penelope and Baz travel to America for a much-needed vacation. The drama that unfolds on this road trip across America (complete with a witch, a vampire and an ex-mage with dragon wings) is enough to leave anyone hooked, TBH. When their summer fun turns into a crazy mission to uncover a sinister plot, the gang must band together to defeat the odds.

The thirs book in the series was just released this summer and it's the perfect conclusion to the book trilogy. Any Way the Wind Blows focuses mainly on the relationships between different characters (and we'd be lying if we said we didn't cry a little). Simon Snow may not be a perfect golden boy, but he's relatable and sweet—so we're rooting for him the whole way through. There's still some magical curses that need to be stopped, but the found family aspect left out hearts full.

So if you loved Harry Potter and need a new fandom (complete with headcanons and fanart), give the Simon Snow series a try. Trust us, you'll find yourself just as charmed by the scone-loving hero and his floral print shirt wearing rival as we are. 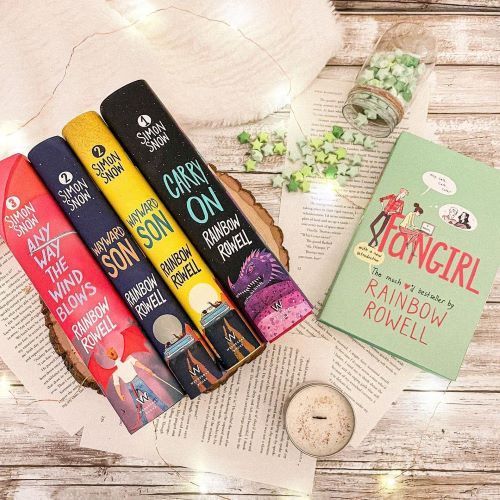