Here's what book to read next...based on your fave Taylor Swift album

A Taylor Swift album is like a good book—relatable, emotional and of course, you never want it to end! There's no denying that her songs have a literary quality to them. So while you await the release of the next Taylor's Version album, why not pick up a book that reminds you of your fave T-Swift album? Read on for our recommendations!

If you love Taylor Swift, try You Have a Match by Emma Lord! 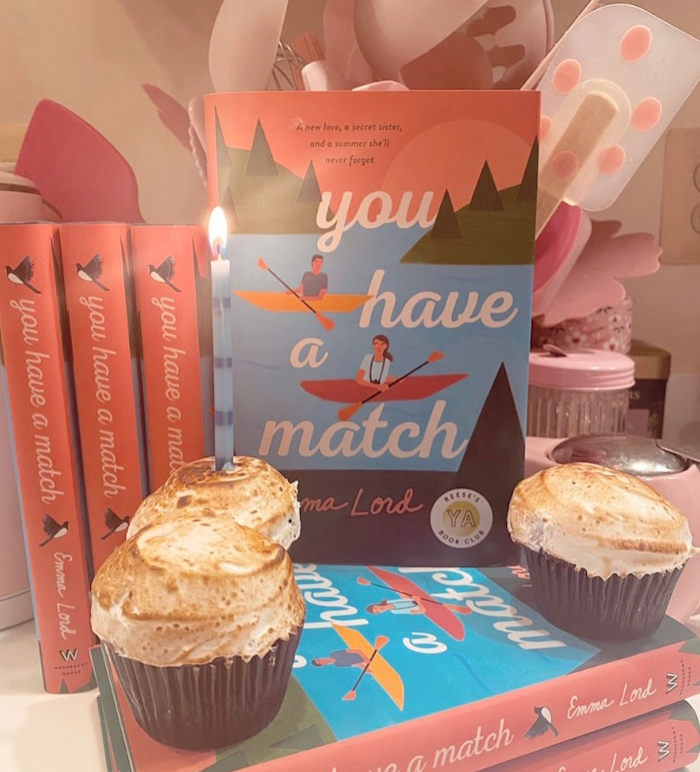 Swift's self-titled debut centers on themes of identity and finding yourself—it's a big world out there, but you have your own unique place in it! Emma Lord's heartwarming novel You Have a Match shares the same message. High school junior Abby thinks she knows *exactly* who she is: talented photographer, daring risk-taker, loyal BFF...but then she discovers that she has a secret sister, none other than Instagram influencer Savannah! The girls decide to meet up at summer camp to unravel the mystery surrounding their family. Join Abby on her life-changing summer as she learns more about her family, her friends and maybe even a little about herself.

If you love Fearless, try The Summer of Broken Rules by K.L. Walther! 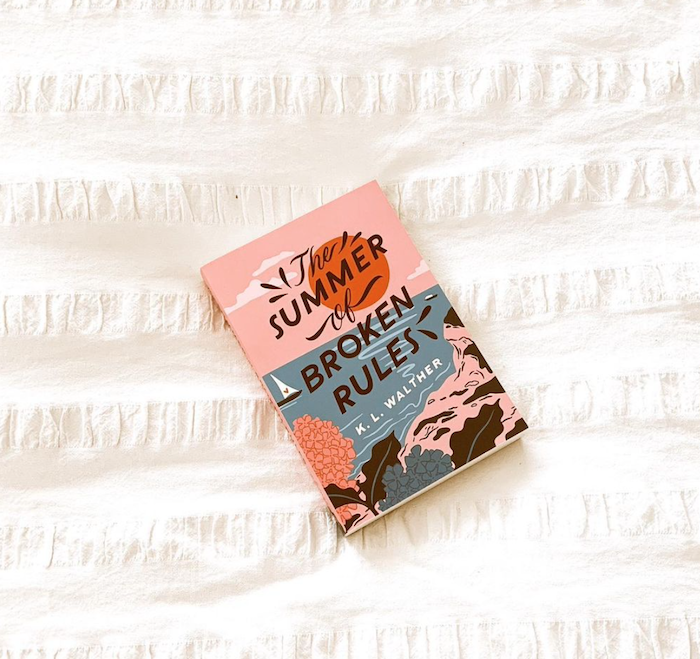 Fearless fans will *adore* this sweet read all about love, loss, and learning how to move forward. Meredith Fox loves spending the summers on Martha's Vineyard with her family. Now, the entire Fox fam is gathering there to celebrate a big wedding—and spending their first summer together without Meredith's sister, Claire. Be Meredith's guest for a week of festivities as she tries to beat her family members at their fave game, find romance with a charming groomsman and honor Claire's memory. Plus, since author K.L. Walther is a Swiftie herself, this book is *packed* with Taylor Swift references, so read closely—you won't want to miss them!

If you love Speak Now, try Simon vs. the Homo Sapiens Agenda by Becky Albertalli! 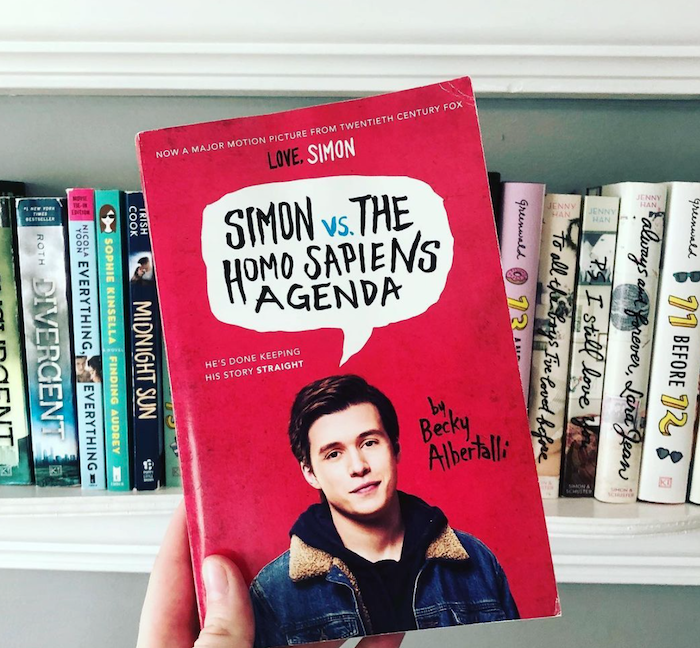 True to its title, Speak Now tells listeners to say what they need to say, to whoever they need to say it to, whenever it feels right to say it. Swift also wrote this album by herself, showing that she, too, found her own voice. We're pairing her open letter with this bestseller that follows 16-year-old Simon Spier (and his own anonymous pen pal!) on his coming-of-age and coming-out journey. Simon has been secretly emailing his classmate "Blue," but when one of his messages winds up in the wrong hands, will Simon be forced to share his secret before he's ready? As Simon is faced with changing friendships, ongoing drama (literally—he's in the school musical!) and falling for "Blue," who may be the guy he least expects, he'll discover that there's power in opening up and being true to who he is.

If you love Red, try The Summer I Turned Pretty by Jenny Han! 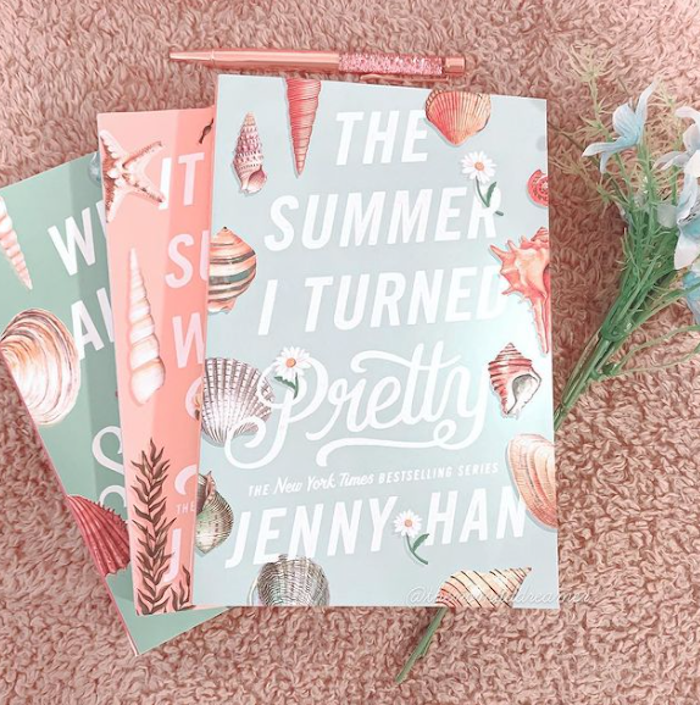 So you've probably heard of the To All the Boys I've Loved Before trilogy, but before those books, Jenny Han penned another iconic trio—and created another iconic love triangle—starting with The Summer I Turned Pretty. Main character Isabel "Belly" Conklin *lives* for the summer, when she and her family meet up with longtime friends the Fishers. The Fisher brothers have always been Belly's best friends, but this summer, could one of them become something more? Just like Red does, this story spins a tale of first love, heartbreak and longing that will give you *all* the feels! It's even being made into a TV series that will soon stream on Amazon Prime.

Like to listen while you read? Check out this Red-inspired playlist!

If you love 1989, try The Unexpected Everything by Morgan Matson! 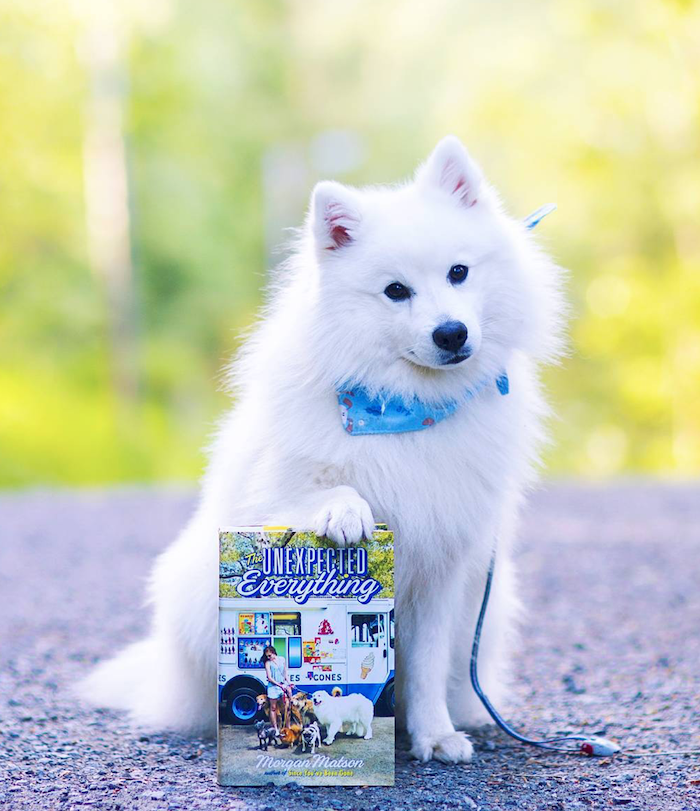 1989 stans, look no further for your next read! Andie has always had a plan. Now that she's secured a prestigious summer internship, she's one step closer to achieving her *biggest* dream: becoming a doctor. That is, until her politician dad gets wrapped up in a huge scandal, and Andie's entire world is turned upside down. Not wanting a huge ~blank space~ on her resume, Andie decides to take a dog-walking job—and sets off on a brand-new adventure. This lighthearted, summery novel is all about self-discovery and living in the moment, so Taylor's entrance into the pop genre makes the *perf* companion soundtrack!

If you love reputation, try They'll Never Catch Us by Jessica Goodman! 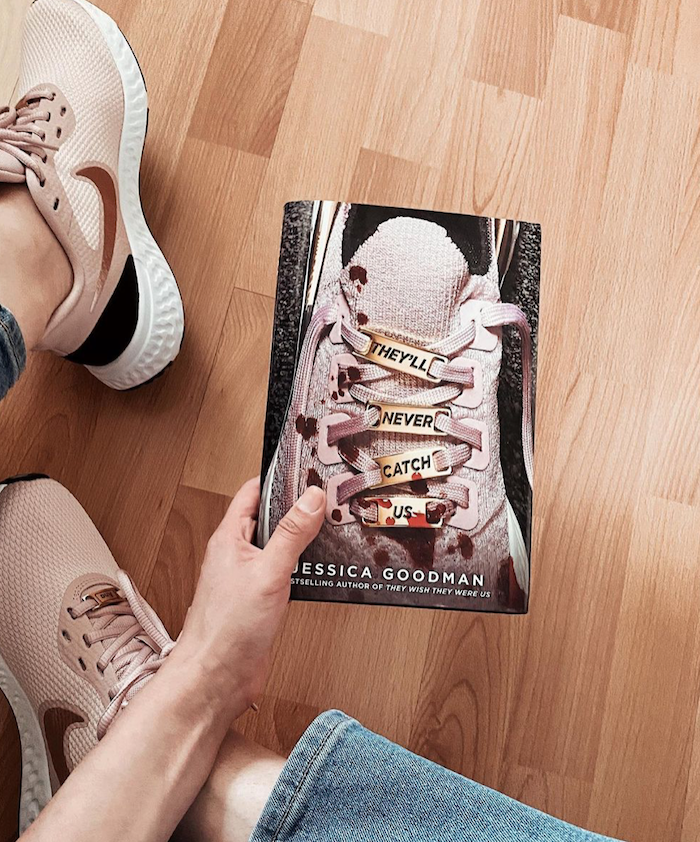 Stella and Ellie Steckler eat, sleep and breathe running. Cross-country is a *huge* part of both of their lives—and all each sister wants is to score the top spot on their school's team. When new girl Mila moves into town, Stella and Ellie see her as competition...until she befriends them both. But then Mila disappears, and suddenly the Steckler sisters are the center of attention—and of a suspenseful mystery. reputation plays with darker, grittier themes of confrontation and escape, of feeling pressured by everyone else's idea of you and breaking free from expectations. Stella and Ellie can *def* relate!

If you love Lover, try You'd Be Mine by Erin Hahn! 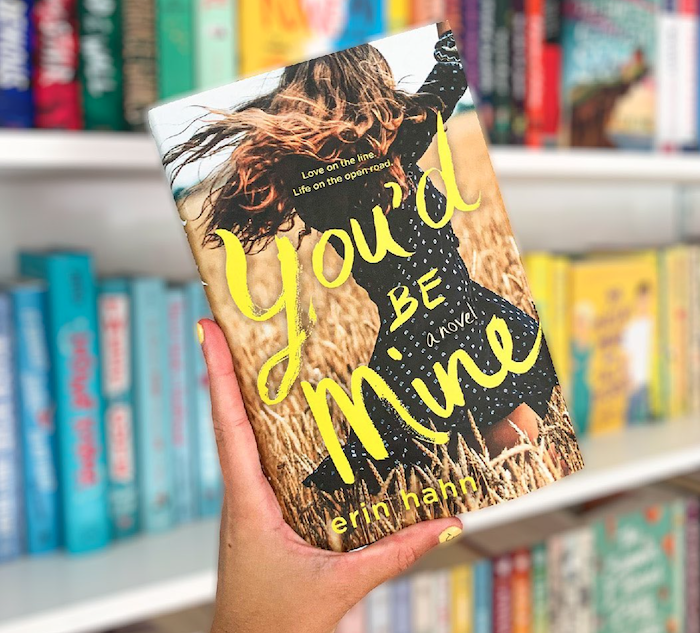 Can't get enough of Taylor's self-described "love letter to love itself?" Check out this romantic novel set, *very* fittingly, in the world of country music! Annie is the industry's princess, who suffered the tragic loss of her parents—two superstars in the genre—and is hesitant to step into her own spotlight. Clay is the teen sensation with a "bad boy" reputation. To save Clay's image, his team gets Annie and her bandmates to open for him on tour. At first, neither of them wants anything to do with one another—but what happens when they start to like each other more than they *ever* thought they could? Like Lover, this book is full of emotion, growth and plenty of heart.

If you love folklore, try American Royals by Katharine McGee! 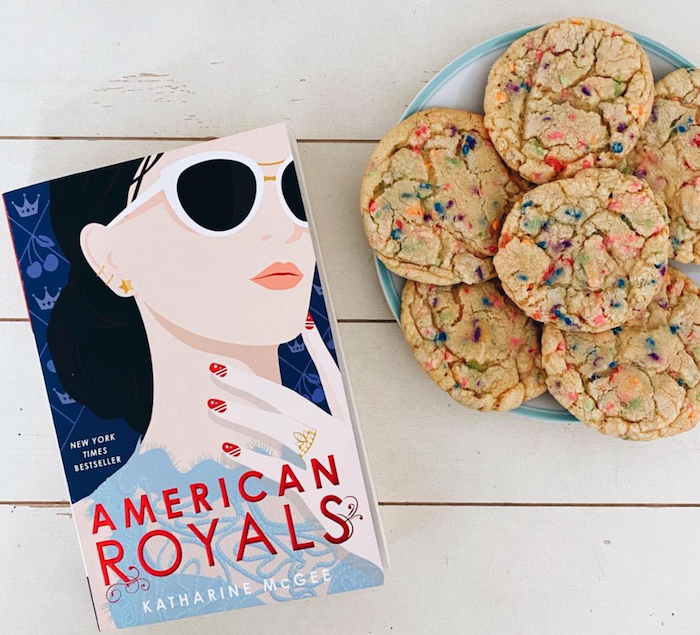 Part of folklore's appeal is that it *literally* transports you to a different world. Well, so does American Royals, which asks readers to imagine: What if America had a royal family? After the Revolutionary War, George Washington accepted a crown instead of a presidency—and now in the present day, the House of Washington still holds the throne. This novel follows siblings Beatrice, Samantha and Jefferson Washington, along with their friends, enemies and love interests, as they navigate the glamour and scandal of high society. The world-building is amazing, and the characters are *so* well-crafted—fans of folklore will be hooked!

If you love evermore, try Little Women by Louisa May Alcott! 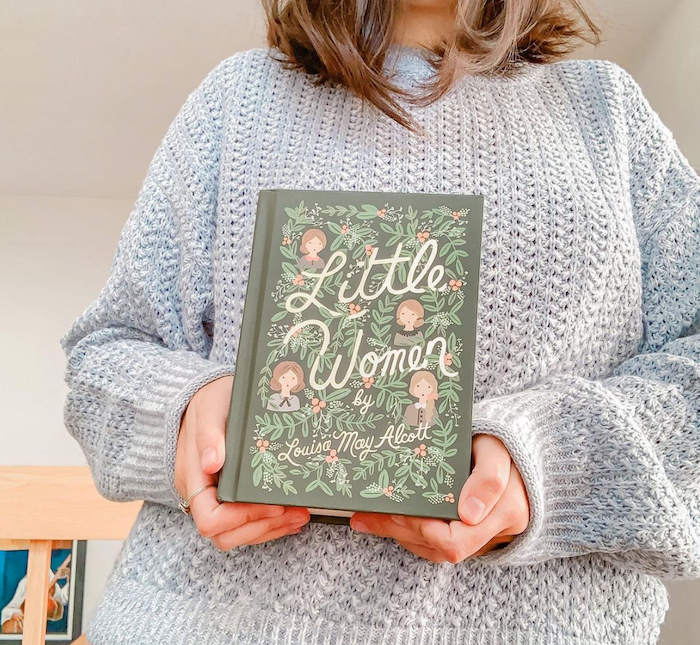 Let's close out the list with a classic! folklore's sister album, evermore, is thoughtful, nostalgic and bittersweet, yet also warm and lively—we're getting *all* the Little Women vibes from this one. evermore blends fact with fiction—and *tons* of literary references—to tell a spellbinding story in each song. Louisa May Alcott also blurs the lines of reality and fantasy in her legendary novel—it's said to be a semi-autobiographical retelling of Alcott's life. So, if you constantly have evermore on repeat, you *need* to add this book to your shelf!

Read any of these? Tag us in your Bookstagram posts @girlslifemag!