Weekend read: "Once Upon a Time" by a GL reader 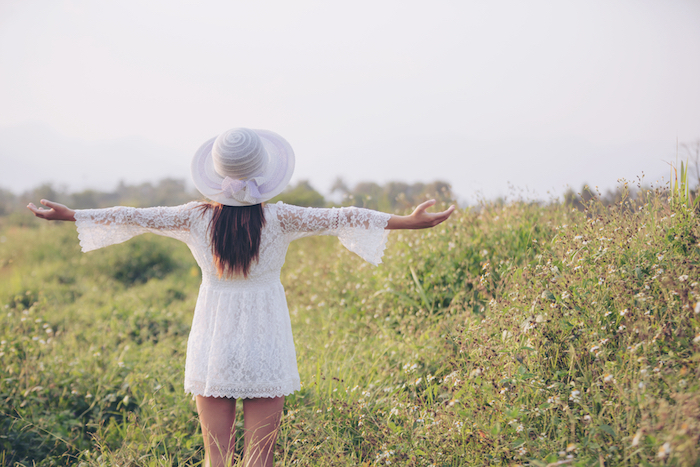 Once upon a time
There was a little girl who committed no crime,
But was given the biggest punishment you could give.
They took away the life she was supposed to live,
And gave her a new mountain to climb.

Struggling to get past the start,
Because now she must live apart
From the ones who kept her safe,
Who in she put all of her faith.
All because one man did not have a heart.

The pain she suffers day by day
Is locked up in her soul, far far away,
Keep strong
Because soon she will belong
Somewhere where no one can get in her way

Seeing new places
Seeing new faces
In a world where everything is exact
And where it is a known fact
That in the tree of liberty, Freedom is one of the bases.

Waiting for her to grow older
And the secret can be released from its holder
The truth about why she’s here
And now the blurry has been made clear
And now she lives her life a little bolder.

Ever fairy tale comes to an end
But this one will bend
The rules of happily ever after
And leave out all of the laughter
Because this one has a different message to send.

Don’t wait for the good things to come
Because once it’s gone, all that’s left is the pond scum
So use your common sense
And don’t let the jokes be at your expense
Because you waited too long, and now you’re left feeling dumb.

But the little girl has grown
She makes decisions on her own
Forgive and forget
The man she has never met
Because that plane has already flown. 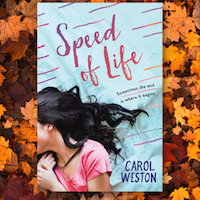