"We are tired of being tired" 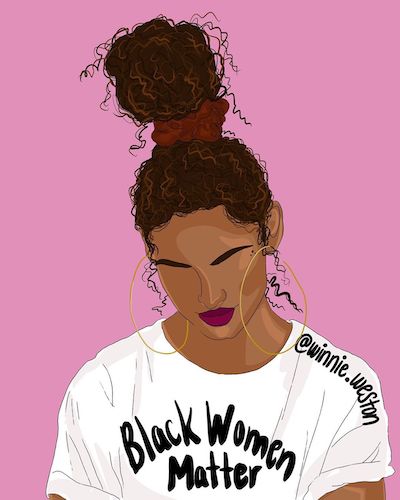 At 3 in the morning on September 14, most students were sleeping peacefully in the confines of their dorm rooms. Unfortunately, this was not the reality for Christin Evans, 17, a Black cheerleader at Stephen F. Austin University. Officers swarmed the teen's room due to a false report filed by three of Evans's white roommates.

One can only imagine the fear and horror that struck Evans' face as she was woken up violently and abruptly.

"It has really, really changed the way that I do things. I can't sleep, my eating habits are totally different. I'm really paranoid, skittish," Evans told CNN. "Because of their actions, my life is now different."

Shortly after midnight, a sound Breonna Taylor and her boyfriend Kenneth Walker were sleeping on the ground floor of their apartment complex before officers, who were issued a no-knock warrant, allegedly knocked on their door before abruptly busting it down using a battering ram.

Fear struck Kenneth Walker, who possesses a license to carry, and would retaliate by firing a shot in an attempt to protect himself and Breonna. Officers responded firing 25 bullets into the apartment.

The troubling news shook the hearts of many and left us saddened, angry and shook to our core. The instance was yet another example of the dangers of being a Black woman in America. The stories of Breonna Taylor and, more recently, Christin Evans are a painful reminder that there is a continuous lens of hatred and resistance against protecting Black women.

Many images circulated of Breonna upon the news. One that resonated with me was the image of Breonna wearing a black dress, appearing happy for a night out.  Breonna was not only one of us—she is us. The bullets fired may have severed her life, but her spirit lives on. We will never forget the name, Breonna Taylor. 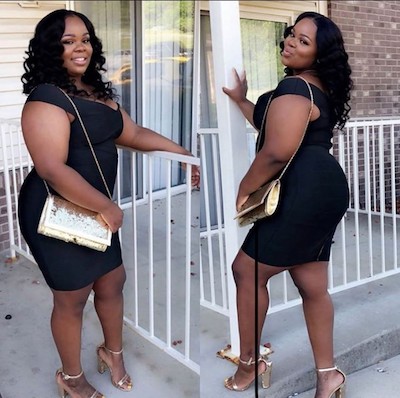 How long will society continue to dismiss, deny, and neglect Black women—in a society that profits off Black women.

One September 23, news broke officer Brett Hankison, one of the three officers involved in the fatal shooting of Breonna, was charged with first-degree wanton endangerment charges.

The officer was not charged with the wrongful death of Breonna Taylor. rather of endangering the lives of those around her. Officers Jonathan Mattingly and Myles Cosgrove remain employed by Louisville Metro Police Department on paid leave. To witness the outright mishandling and misconduct of Breonna's case is horrific.

A world that continues to turn its gaze away from the Black women, is a world that must continue to challenge and we will. It is clear if we do not fight for ourselves, who will?

As to what lies ahead for the future, unfortunately, I do not have the answer to this. I long for the day when my sisters can enjoy the same privileges as our counterparts. At the very least, we deserve protection, we deserve safety. and we deserve justice for when our safety has been violated.