The Dirt: Why guys are shallow 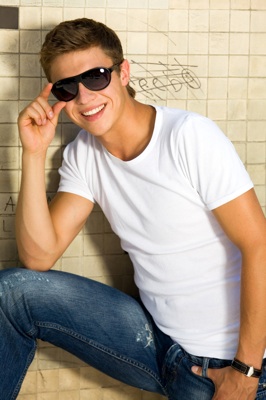 Why do boys always judge girls by their looks? Why don't they just try to get to know us better?

Decoded: Even though Nick's response was a tad harsh, it makes sense. Everyone judges one another by their looks--it’s their first impression. Boys and girls should get to know one another before they blow them off because of their appearance.

Your Move: Make the move first! Have him get to know you before he even gets a chance to think if you’re attractive or not. Keep note that personality outshine looks. Make sure to be yourself. If he doesn’t like that, then just move on to someone who isn't so shallow. 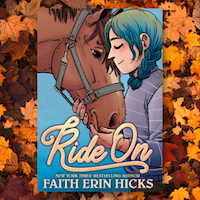