Decoding dudes: what he says vs. what he means 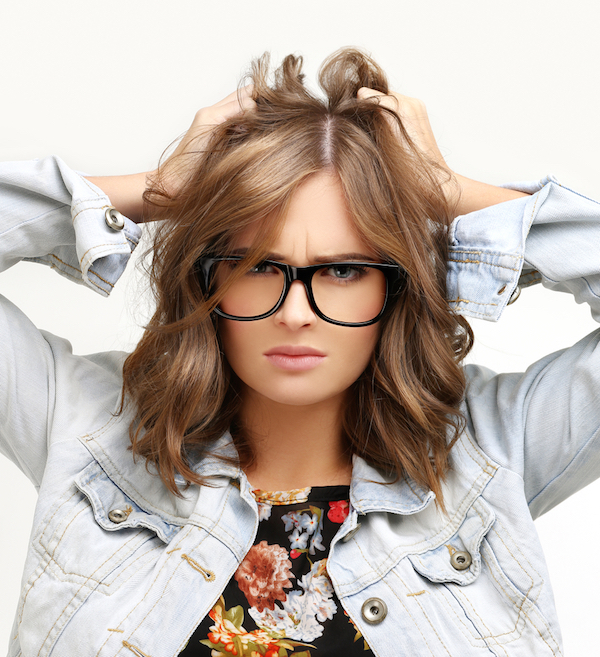 Crushes can be so difficult to figure out. With so many mixed signals, sometimes talking to your crush can seem impossible! Here’s a guide to figuring out what your guy means when he says these things.

What he says: “I really like your glasses.”
What he probably means: “I think you’re cute!”
How to respond: If your crush is giving you lots of compliments, he might have a crush on you, too! Compliment him back and try to talk to him more to see where things lead.

What he says: “What’s your name again?”
What he probably means: “I haven’t really noticed you.”
How to respond: Maybe you two only met recently, but if you’ve known him for weeks and he still doesn’t really know who you are, he’s likely not crushing on you. You can keep trying and ask him for his number to interact with him more, but if he never starts any conversations with you and treats you like a stranger, it’s time to let him go.

What he says: “Could I get your number?”
What he probably means: “I’m kind of interested in you. Want to chat?”
How to respond: Now’s your chance to get to know your crush and show him how awesome you are. Don’t go crazy with texting him too much right away, but don’t be afraid to make the first move and start a conversation with him.

What he says: “I’m busy.”
What he probably means: “I’m not interested.”
How to respond: Ouch. Sometimes a guy might really just be busy, but if he’s never free to hang out with you, he’s most likely not interested in dating you. Try not to take it too hard, and if you really like talking to him, see if you guys can be friends instead.

What he says: “I miss you.”
What he probably means: “I really like you.”
How to respond: This is a good sign that your crush might like you back, but you’ll have to make sure that he doesn’t just see you as a close friend. Keep talking to him, and if he keeps saying that he misses you and wants to see you, ask him to hang out.

What he says: “Oh, sorry, I forgot to answer your text last night.”
What he probably means: “You’re not the most important thing on my mind.”
How to respond: Unfortunately, if he always seems too distracted and forgetful to keep up a conversation with you, he might not be into you. Maybe it’s time to let him go and look for someone who can actually appreciate your great jokes and cute snaps.

What he says: “Do you have any plans this weekend?”
What he means: “Do you want to go out?”
How to respond: Sometimes a guy might be too shy to openly admit that he wants to go on a date, but if he’s trying to make plans with you one-on-one, it's a pretty good sign. So if you want to date him too, say yes when he asks to hang out!

Does your crush seem to speak another language? How do you decode it?