Is your boo a good guy? Check out this list of deal breakers 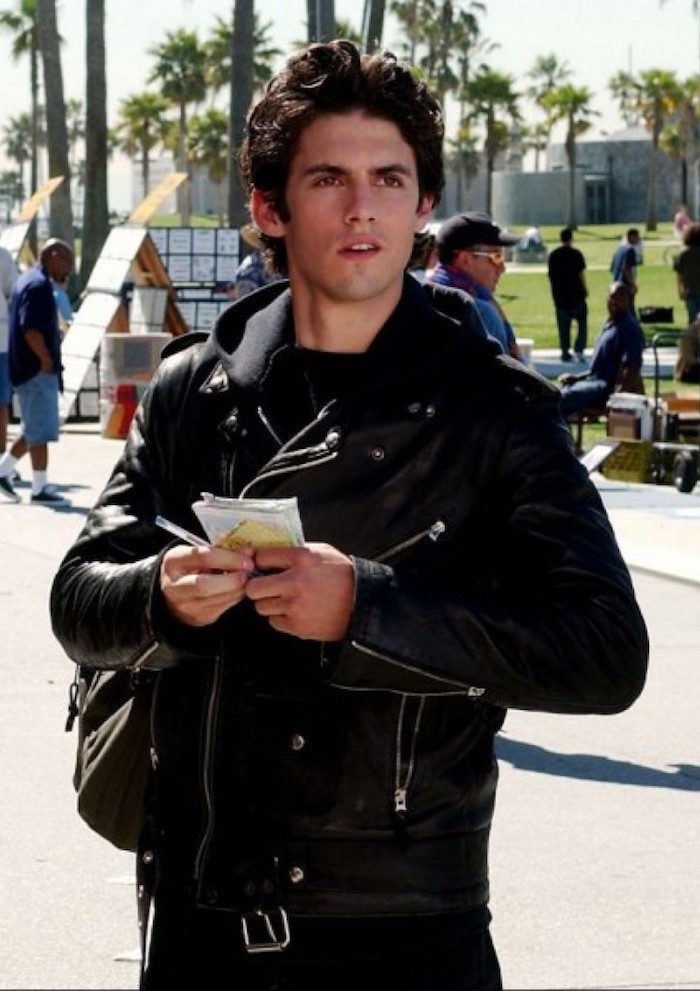 We’ve all been there: You’re crushing hard on this guy who has everything you’re looking for, yet, there’s a *tiny* inkling of doubt in the back of your mind. Is he hiding something? Is he totally too-good-to-be-true? Is he bad for me?

You’re an awesome chick and you deserve *the best* a guy can offer you. So take a peek at these nine character flaws. If they match up to your dude, it might be time to rethink your relationship.

He only texts you when he wants something.
This one goes for friends, too. Anyone that only hits you up when they’re in need of something is not worth your energy or effort. Basically, they’re using you when you could be using that time to be flirting with a guy who deserves your heart.

He ignores you at school.
Sometimes guys get embarrassed when they’ve got a crush on someone because they don’t want their guy friends to tease them. However, if he’s truly worth it, he will never ignore you in school. If anything, he’ll be proud to call you his bae.

He doesn’t respect your limits.
Don’t ever compromise your comfort for his happiness. If your boo pressures you to do anything you don’t want to do and doesn’t accept the word “no,” he has got to go. This is so important.

He takes you for granted.
It’s easy to put in a lot of effort when you’ve got a crush on someone. But if he never shows his appreciation or even expects special treatment without reciprocating your kindness, he’s not a keeper. You deserve someone who puts in just as much work as you.

He is actually mean to you.
If your guy consistently calls you names or says things to you that make you question if he’s joking or not, don't stick around. Anyone who is rude to you or has you feeling down about yourself should not be in your life. Letting behavior like this slide signals to him that acting this way is acceptable when it is *so* not.

He keeps you all to himself.
It may seem sweet at first, but having a guy that only ever wants you to hang out with him (and not your friends, family, etc.) can be a red flag. It’s important to have other relationships with your family and friends in addition to your cutie. Hogging all of your time is a controlling type of behavior that should not be tolerated.

He’s all about himself.
Is your bae self-centered? We all want attention, but if he’s never interested in what you have to say, say buh-bye! Your guy is supposed to want things to be about you as much as they are about him, and unbalanced relationships just aren't healthy.

He’s *super* jealous.
As cute as it may appear, jealousy is dangerous. Small jealous comments may turn into huge arguments that leave you upset, frustrated and angry. It’s best to recognize jealousy for what it is—a sign of insecurity, and a reason to get out.

Has your bae done any of these things? Let us know how you handled it by commenting below.