How can we go from texting to talking? 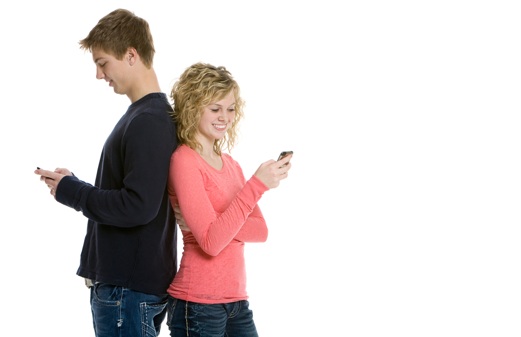 There is this guy in my grade who I really like. He likes me back and we’ve texted a bunch, but he never talks to me in school. Why do you think that is?

Hey girlie! There are a couple of reasons I can think of to explain your crush’s behavior. He might be…

For some inexplicable reason, shy guys seem to outnumber outspoken ones, at least when it comes to matters of the heart. If you’re always with your group of girls, he might not know how to single you out and get your attention.

If this is the first time he’s seriously interested in a girl, your crush probably has no idea what to do about it. If this is the case, taking the initiative to talk to him first might just be the way to go.

Waiting for you to make the first move

I know, I know: Dating 101 rules stipulate that Prince Charming is supposed to ask you out. Just about every guy we’ve talked to, however, is totally freaked out by the mere thought of asking you out. Take the pressure off by inviting him out for a slice of pizza after school.

Not quite as into you as you think…yet

Texts are like emails: You can throw in tons of smilies, but someone still might take what ya say the wrong way. I’m not saying there’s no chance for the two of you ever, but he might think of you as a friend (for now) rather than a potential girlfriend. Getting to know him in person will make your interest—and compatibility—clear, so go for it, girlie!

ARE BOYS GIVING YOU THE BLUES? CLICK HERE to submit your own problem to be answered by our guy gurus!
Love this post? You’ll heart these too…
+ Bring on spring with adorbs dates
+ Flirting down to a science
+ Dude drama? Real guys reveal what he’s really thinking
WIN BIG! Land a $430 eco-friendly prize pack from 31bits.com
MAJOR PLUS! GL is now on Google+ 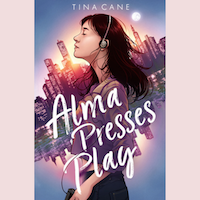