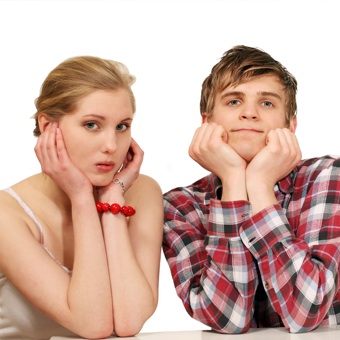 This guy I've been crushing on and I were talking and somehow the conversation lead to marriage and he told me how he was all for it and having kids and all that. I told him I'm scared of commitment just because I've seen it go wrong so many times. Did I ruin my chances with him??

Hey girl! There is nothing to be to worried about. Most middle school and high school relationships don’t continue to the point where marriage becomes a question. And most people know that, your crush included. So there is no reason that you should have ruined your chances of dating him now!

If he did bring marriage up, than that means that he thinks about commitment with you, but just as your BF. So ask him out yourself and enjoy it! Don’t stress about the future, especially something like a wedding that is so far away. 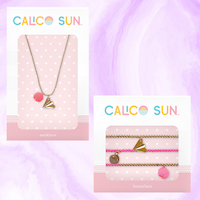