My BF called me his ex's name! 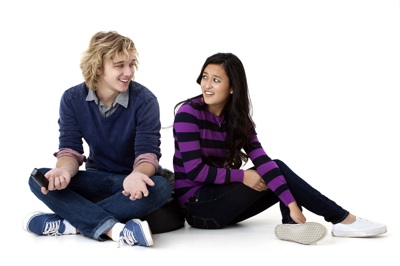 My BF called me his ex girlfriend's name. I think he still likes her. When I asked him if he called me her name, he said no. I don't know what to do!
Answer: “It was probably a simple mistake,” says Paul, 15. “It could easily happen. Confront him if he does it again. If he gets defensive, he might still have feelings for her.”
Decoded: Don’t jump to conclusions! It definitely doesn’t mean he is longing for his ex. Trust his feelings for YOU. However, if it keeps happening, something might be up.
Your move:  Play it cool. He’ll get annoyed if you keep mentioning his mistake. Remember, he’s dating you for a reason. You wouldn’t be together if he didn’t like ya. If it happens again, don’t accuse him of anything – just ask him about it. He’ll be honest with you as long as he doesn’t feel like he is being interrogated. If he isn’t quite sure about his feelings, it may be time to find someone who isn’t stuck in the past. 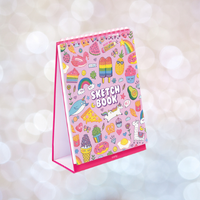