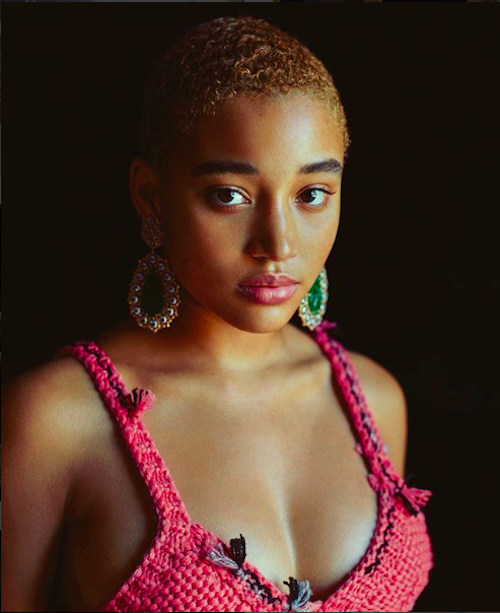 As a teen, you run into adults who say your opinion doesn’t matter and you’re just a kid, especially when it comes to political and social issues. But these girls ignored the stereotypes and are taking a stand on what matters to them. Here are a few *amazing* teens that are becoming the voices of our generation. 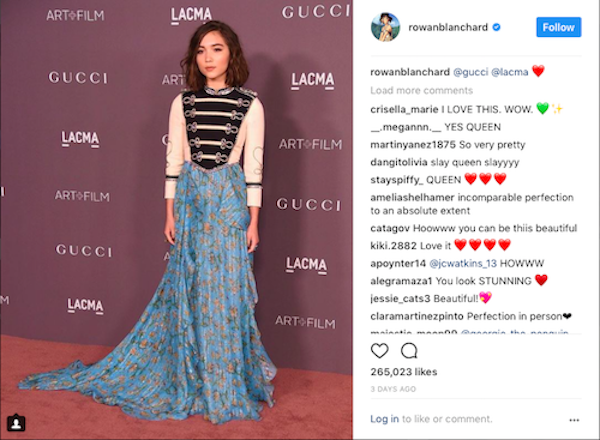 Rowan Blanchard: @rowanblanchard
It is no surprise that former GL cover girl Rowan, is all for girl power. As 2015’s feminist of the year, this girl is is a speaker at tons of events encouraging gender equality. 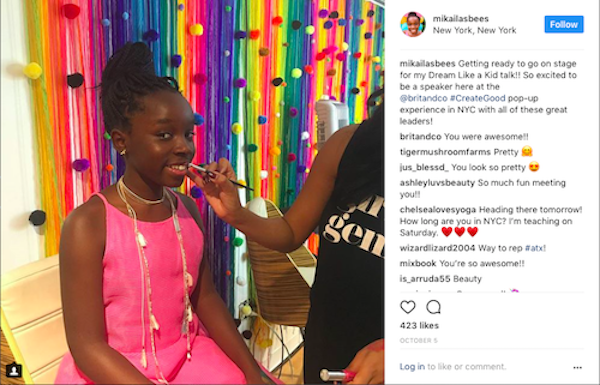 Mikaila Ulmer: @mikailasbees
At only 13, Mikaila is taking on environmental issues. This successful young lady saw the danger of bees going extinct and chose to sell lemonade sweetened with locally sourced honey. She developed a national company, Me & the Bees Lemonade, that donates money to honeybee advocate groups. 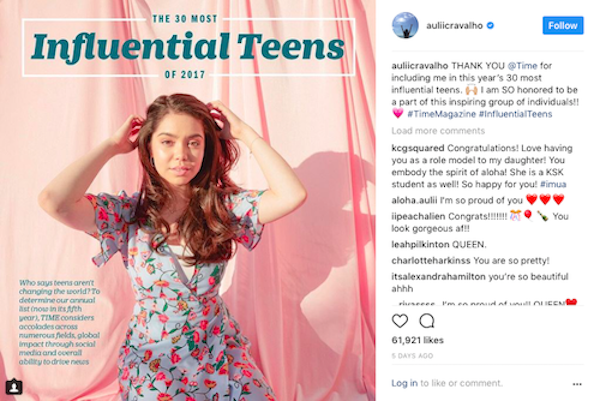 Auli’i Cravalho: @auliicravalho
Actress and singer Auli’i is most known for her epic role of Moana. She will be taking on a new role in the NBC show Rise, where she hopes her character inspires young people to realize they can make change. 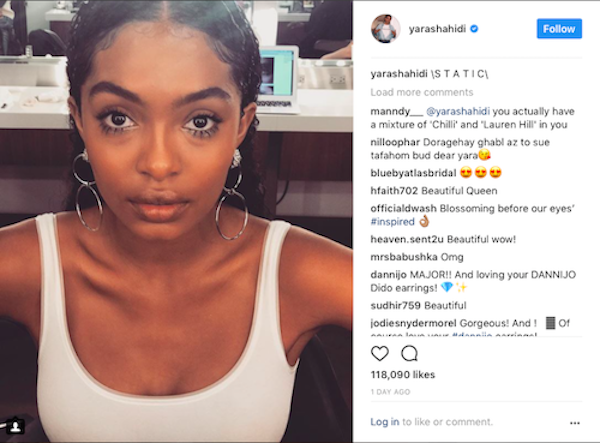 Yara Shahidi: @yarashahidi
Current covergirl, Yara, is a Harvard bound actress who tackles racial issues with her large platform. She has been so successful in doing so that she is getting her own spin-off called Grown-ish, that will be hitting ABC soon. 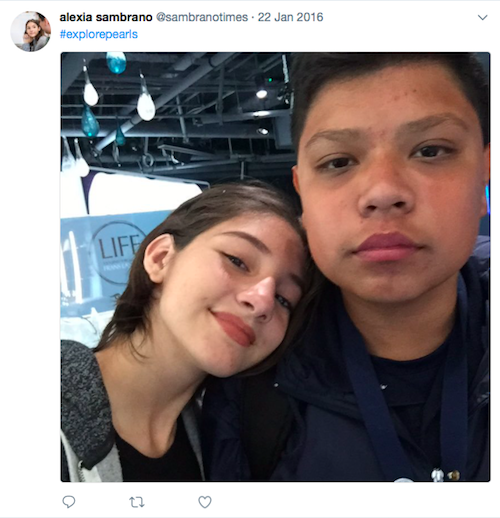 Alexia Sambrano: @sambranotimes
More power to the girl! This ordinary high school girl is now an accomplished blogger for the blog Sambrano Times. What got her on the spot? Her high school essay for the school newspaper called ‘Why I’m a teenage feminist,’ which is totally relatable, so make sure to give it a read. 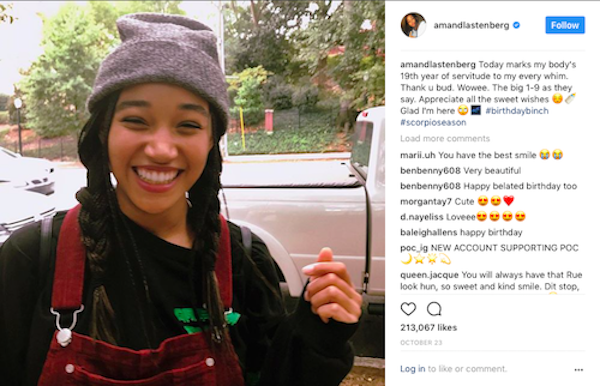 Amandla Stenberg: @amandlastenberg
We will never forget Rue and her heart wrenching death scene, but Amandla has been busy since her Hunger Game days. Not only is she a feminist, but she speaks out about cultural appropriation, the LGBT community, and her identity being a black bisexual woman.

Which girl inspires you most? Tell us in the comments below!