You know her for her bows and her glitter, you love her for her sass on Dance Moms and infectious positivity, but Jojo Siwa is *so* much more than just high-ponytails and dance competitions. This 18-year-old teen pop sensation has taken to her major social media platform to document her adopting newfound confidence, maturity and sense of style that suits her adult self. 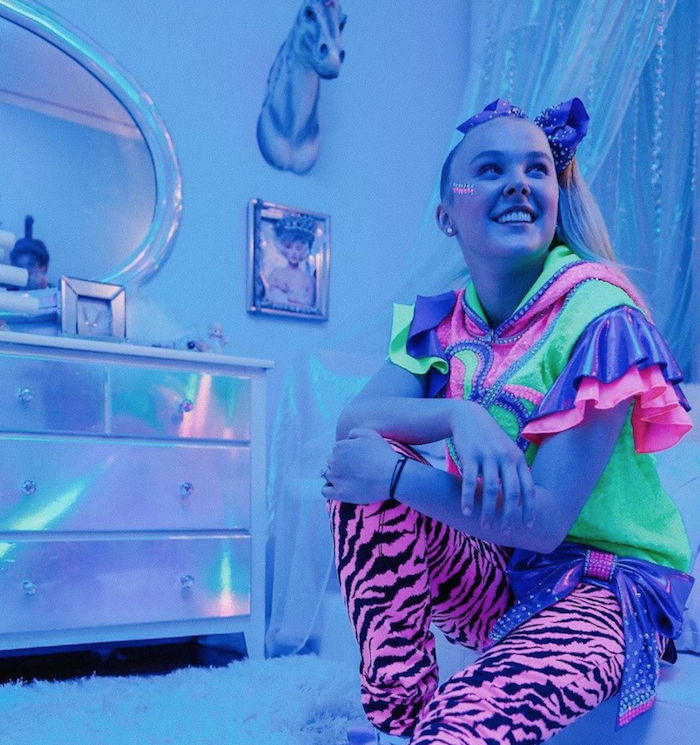 Jojo recently came out as a part of the LGBTQ+ community through a series of Instagram posts and TikToks. This is a *huge* win for her massive following of younger audiences as she encourages them to embrace who they are with happiness and love. While Jojo said that she didn't want her coming out to be a big deal, in a lot of ways, it totally was--she was the first person with such a young fanbase to publicly identify as LGBTQ+, which makes coming out less of a big deal for her Gen Z audience. Needless to say, we're *obsessed.*

She later talked about her relationship with her girlfriend Kylie Prew, which was her initial inspiration for coming out. "I have a lot that could have gone away because of my love life," Siwa said, but the unwavering support from her *adorable* girlfriend and family urged her to keep going. She also received an insane amount of praise and support from other celebs such as Meghan Trainor, Avery Cyrus and of *course* all of the members of TikTok collective Pride House LA, who included her in a video days before which already had fans speculating. 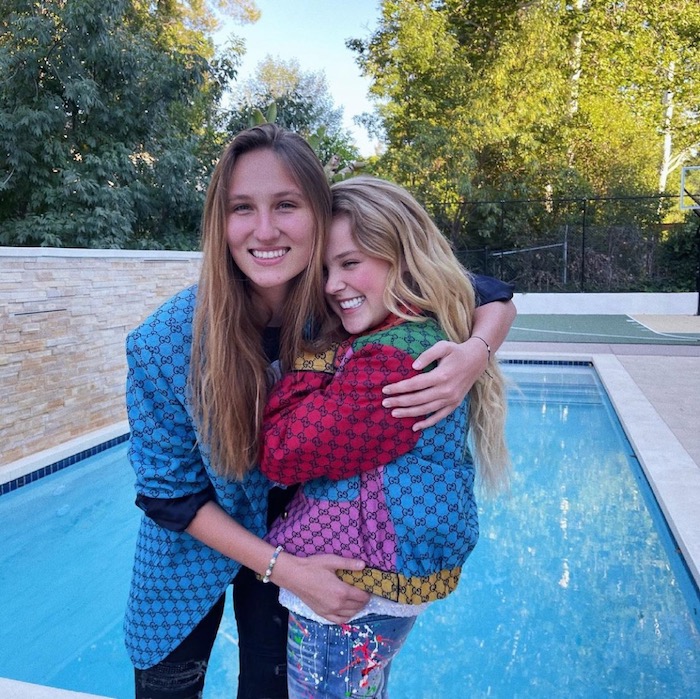 As much as we love Jojo's signature look, the internet will *not* stop talking about her style glow-up, and neither will we. While staying true to her iconic expressive look, she's kicked it up a notch by sporting matching jackets with her GF, designer tracksuits and animal print pants. She's also been wearing her (gorgeous) hair down more often, which makes her look super grown-up. 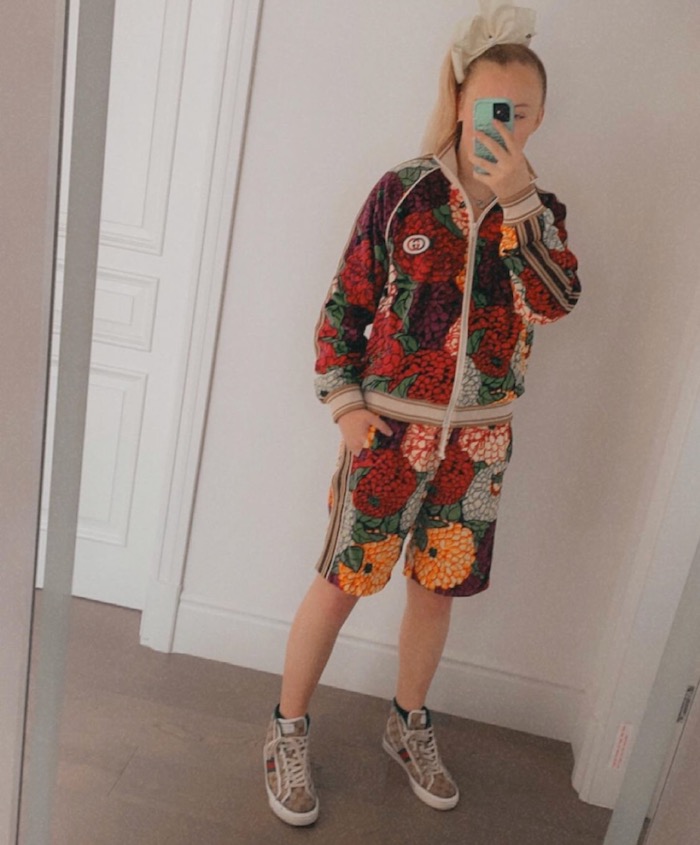 Jojo is no stranger to the spotlight, and she's returning to the big screen in her upcoming Nickelodeon movie-musical, The J Team. The movie is set to feature a completely original soundtrack including six new songs by Jojo herself (OMG!!) and a dance competition plot that will for *sure* put us back in our Dance Moms feels. The movie will be available for streaming on Paramout+ starting on September 3rd, and we can't *wait.*

We're so proud of Jojo for staying true to who she is and can't wait to see what she has in store.

Want to hear more about Jojo & The J Team? DM us @girlslifemag!