What the heck is a curve, anyway? 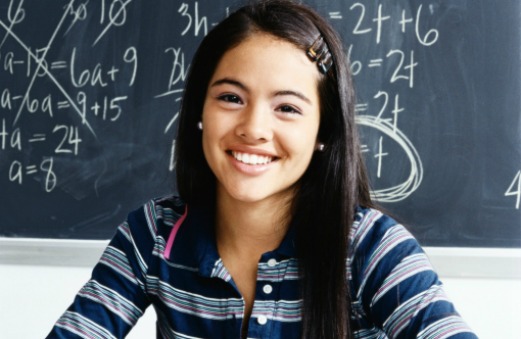 If there’s something we dread more than tests and pop quizzes, it’s getting those suckers back…covered in red pen. But then, the teacher makes a surprise announcement: She’s decided to grade your test on a curve. Great! But, uh, what exactly does that mean?

Grading on a curve is a common way teachers bump up their students’ test scores using statistics. It’s based on what’s called a “bell curve.” Ideally, all the test scores in your class would follow this curve. A couple of students would get F’s, some more would get D’s, most would get C’s (the average, remember), some more would get B’s and a few would get A’s. If you plotted those ideal grades on a graph and connected the points, the resulting line would form a bell-shaped curve, thus the name.

There are a few different ways teachers usually curve a test. Here are two of the most common:

Add points to make up for a missed question

Bump the top grade up to 100 percent

Say Timmy scored an 84 percent, and that was the best grade in the class. Your teacher could decide to add enough points to his test score to give him a 100 percent. Then, she would add the same number of points to everyone else’s test score.

What’s been your best “curve” bump? Have you ever “set” the curve by getting the best grade in the class? Tell us all about it in the comments!

+ 20 ways to show your friends the love

+ How to turn it around with that frenemy this year… really!

POSTED IN grades, boost your grades 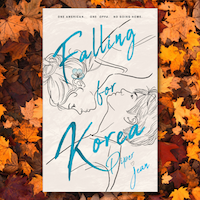