Start small: 3 steps to stopping bullies in their tracks 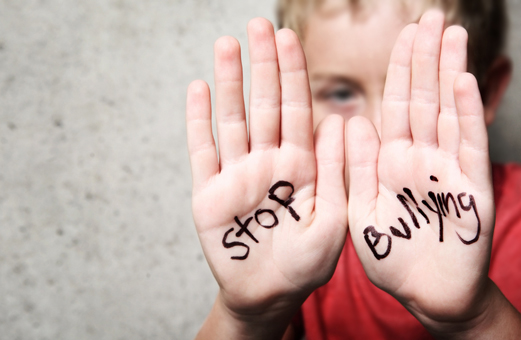 David Phan was a well-liked 14-year-old. Friends called him sweet and kind. School officials say they hadn’t heard anything connecting him to bullying behavior for the last few years, and that counselors had been checking in with him routinely ever since. Everyone thought he was just fine.

The Huffington Post reports that one classmate said she heard people talking about him. And now, schools across the nation are looking at a problem far more rampant than physical bullying: verbal bullying, and verbal harassment. Sure, the saying goes, “Sticks and stones may break my bones, but words can never hurt me.” But sometimes, words do hurt. Sometimes, words can drive people to the brink.

The thing about words, though, is that we can stop them. Start with yourself. The next time you say something even vaguely mean about someone, force yourself to stop. Chastise yourself. Then counter it with something positive about that same person.

Not sure if what you’re saying or thinking counts as bullying? Consider this: What if you heard someone saying something like that…but about you? Would you be hurt? Would it make you sad or mad? If so, it’s something you shouldn’t be saying—ever.

Once you’ve started to correct your own behavior, it’s time to start adjusting your friends’. The next time a bud says something judgmental about another guy or gal, tell her flat-out that you wish she wouldn’t say things like that. Take her through the same exercise of imagining someone had said those mean things about her. Would she like it? Probably not.

Now keep going. Spread the no-bullying movement through your social circle, to your classmates, the kids you babysit for, the kids on your volleyball team, your parents and cousins. Even if you change just one person’s outlook, you’ll be doing a world of good.

Can you think of any better cause to take up this season? We can’t.

Tell us your stories babe: Have you ever heard someone say something mean about you? Do you say mean stuff about other people? How are you going to stop the cycle?

POSTED IN bullying 101, how to deal with a bully, dealing with gossip, kick a bad habit, In the News, bullying 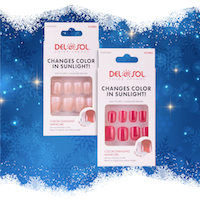