Gun violence: "Will it happen to me?" 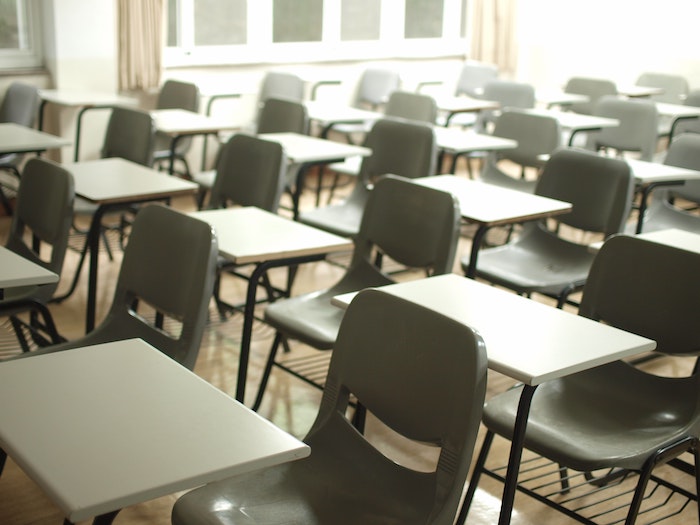 This article originally ran in our magazine. It has been edited and published on girlslife.com in the wake of the recent school shooting in Oakland County, Michigan.

In the aftermath of yet another school shooting, going back to the classroom can be scary. Here's how to fight some of those fears...

When Tejal S., 14, first sits down at her desk this fall, her eyes will dart around the classroom, looking for the nearest exits and places to hide quickly. When she walks through the hallway, she’ll scan the faces of her classmates, wondering if any of them might show up to school one day with a gun and an agenda to kill.

Tejal isn’t a paranoid person: She is just reacting to the terrifying reality of school shootings. She worries that her school might be next—and that she could be a victim.

“After the Parkland shooting, especially, I became very nervous,” she says of the shooting at Marjory Stoneman Douglas High School in Parkland, Fla., one of the deadliest in U.S. history. “I was scared my school would no longer be a safe space.”

Tejal’s fears are shared by many teens around the country. In fact, a study released in April 2018 by the Pew Research Center revealed that 57 percent of teens are worried about the possibility of a shooting happening at their school. 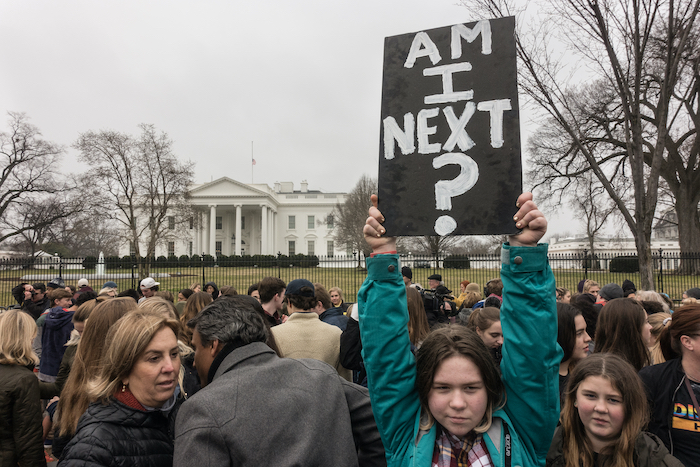 Yes, the stats are super scary. In fact, a Washington Post analysis (which didn’t include after-school assaults, accidents and suicides that involve guns), found that more than 150,000 students attending at least 170 primary or secondary schools have experienced a shooting on campus since the Columbine High School massacre in 1999.

The truth is, there is no absolute guarantee that something bad will never happen to you. But it’s important to understand the difference between the possibility of something happening and the probability that it will affect you—which is very slim.

According to James Alan Fox, the Lipman Family Professor of Criminology, Law and Public Policy at Northeastern University, there are 55 million school-age children and, on average for the past 28 years, about 10 students per year have been killed by gunfire at school.

Still, even one victim is too many. And we understand why entering your classroom can be terrifying. But here’s the thing: Unless you’re in the less than 3 percent of teens learning at home, you have to go to school. So, how to deal? Here’s a guide to living— and learning—without crippling fear.

The first thing to do if you’re struggling with the effects of a school shooting is to identify what, exactly, is truly bothering you.

While many students feel anxiety about the possibility of a shooting at their school, psychologist and educator Dr. Jenny Grant Rankin says that this can manifest in different ways. The most common? “Depression, anger [‘Why are adults and politicians refusing to protect us?’] and detachment.” 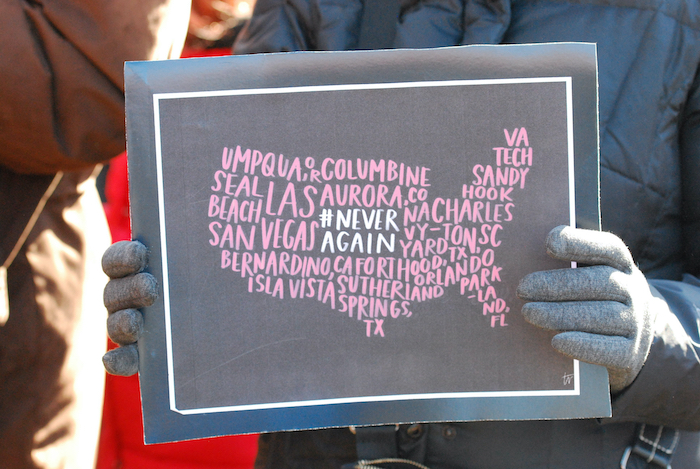 Maybe you can’t stop thinking about all the people who lost their lives. Maybe you can’t understand why this keeps happening. Maybe you feel withdrawn from your friends and teachers without knowing exactly why. It’s all normal, but it’s important to pay attention to your feelings and not just deal with them by yourself.

“Even students who simply hear about school shootings can experience strong emotions in the wake of such trauma,” says Dr. Rankin. But she stresses that the anxiety shouldn’t interfere with your life in a way that keeps you up all night with worry. And whether your anxiety is mild or off the charts, you should always feel comfortable reaching out for help. Find a counselor you trust and tell them your concerns. While they can’t actually prevent anything from happening, they can help you feel better and more secure on a day-to-day basis.

Most schools are required to have a strict protocol for a shooting incident. The problem? Many students don’t always know what that plan involves—or, if they do, they don’t pay close enough attention to actually execute it in an actual emergency.

“We do lockdown drills, but we don’t do enough to actually make us feel safer,” says Ariana S., 12. “I think we should take it more seriously and talk about the topic more so that we know what’s going on.”

The obvious rule here is to treat every drill as if it’s the real deal, and encourage your classmates to do the same. But if you feel like you don’t know what you’re supposed to do, ask. Your teachers can likely tell you how you should respond—where to go, how to act and what not to do. Still not satisfied? Talk to a trusted adult, who may be able to help you approach your school about your concerns.

You may not be old enough to vote yet, but that doesn’t mean you can’t exercise your right of free speech. Plus, getting your voice out there is a way to stay grounded in a world that seems to be shifting and swirling nonstop. “Activism is an effective way to regain a sense of control and hope,” says Dr. Rankin.

To help deal with her feelings, Tejal co-organized an event for March For Our Lives, an anti-gun violence movement sparked by recent school shootings. “I was inspired by the students at Parkland, who weren’t going to just allow themselves to be some sort of trending topic,” she says. “When they took action, I felt like we could make a difference and be a real, pivotal point for the debate about gun control and gun violence. I no longer felt powerless.” 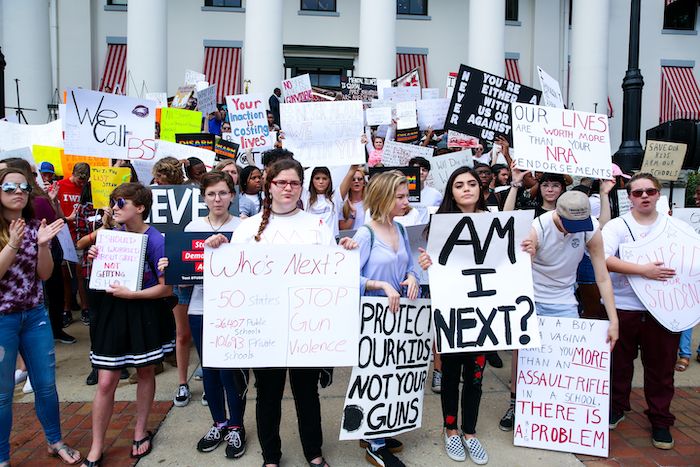 Madeline J., 15, felt equally empowered by planning a student-led March For Our Lives event in her hometown. She says the movement not only allowed her to be able to fight for better gun legislation, but to use her voice to speak for others.

“It is my generation saying, ‘Yeah, a lot of bad stuff has happened, but we’re not going to stop standing up for what we believe in,’” she says. “School has always been something I’ve enjoyed, and I won’t let it become a place of fear.”

If you or someone you know is in need of mental health care and advice, there are resources available.