How come my BF never calls me? 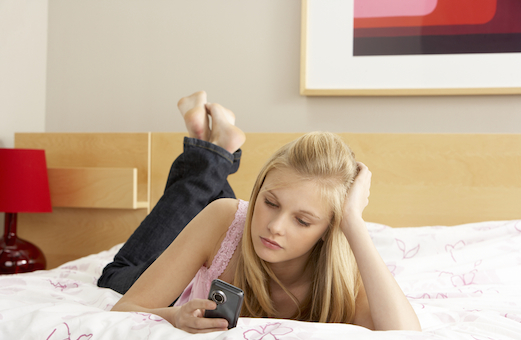 I'm going out with this guy, but he rarely calls. I don't want to seem pushy, but sometimes it doesn't even seem like he's my boyfriend. What should I do?

BILL: As a gender, guys aren't the greatest communicators, especially when dealing with feelings. We tend to act rather than talk. If you really like this guy, take it easy. If he treats you well, listens to you and is attentive when you're together, then so what if he doesn't dial your digits?

DAVE: Guys aren't the greatest gabbers, but why are they always expected to take the initiative? Do you think the Gal's Q&A columnists get questions from guys asking why girls don't call them? Of course not, because the pressure is on the boys to pick up the phone. Well, let me tell you, that isn't as easy as sitting at home and waiting for the phone to ring. You girls could make it easier on us by saying something like, "I'd love to chat with you for a few minutes tonight." Why don'tcha call? That will help with the inevitable Should-I-Or-Shouldn't-I-Dial hangup that plays out in a guy's head each time he has to make The Call. 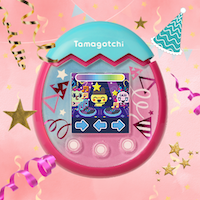