Dream prom dates for the stars 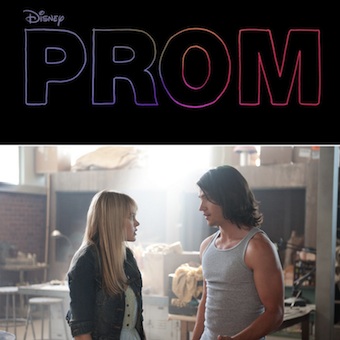 Who would you ask to prom? Sure, it’s only one night, but one of the most exciting in any gal’s school career.

The new high school comedy Prom lands in theaters April 29. Centered around all the highs and lows of THE big night, it got us thinking, if the cameras stopped rolling and the film’s cast could invite any star as their own prom date, who would they choose? We got to hang with the hot—and hilarious—actors on the flick’s California set to get the scoop.

“Jessica Biel, I love her. And Sofia Vergara, but she’s a little [too] old for me. Raini [Rodriguez’s] brother is actually on Modern Family. I’m trying to slide up in there.”—DeVaughn Nixon / “Tyler Barso”

“Leonardo DiCaprio. That was the easiest question I’ve ever been asked, just because he’s amazing.”—Raini Rodriguez / “Tess Torres”

“Good question. Ryan Tedder. Is that the lead of OneRepublic? I would just ask him to sing 24/7. Replay, sing again, sing again, please.”—Yin Chang / “Mei Kwan”

If you could take any celeb to prom, who would it be? Blog about it, babes. 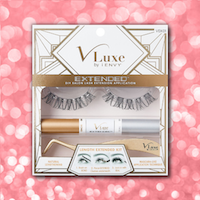