Why do guys bad-mouth their exes? 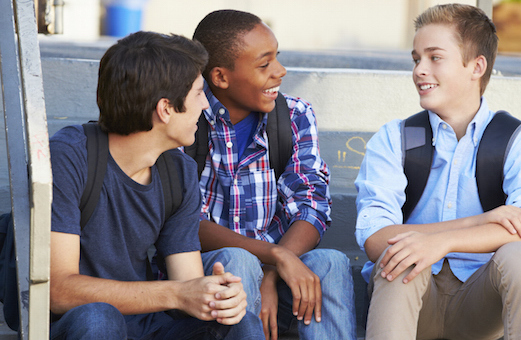 I just broke up with my boyfriend and I thought we were on good terms, and then I heard he was talking bad about me which hurts my feelings.  Why do guys bad-mouth thier ex-girlfriends?

Bill: Because most guys have been dumped by their ex-girlfriends.

Dave: Guys pattern their lives after sports, so there must be a post-game show. Games are blown because somebody goofed. Ever hear a coach blame a loss on his own players? Nope. It’s the ump’s fault. Or the difficulty of playing in front of a hostile crowd. Or that idiot girl who’s too stubborn to see what a great guy she had.