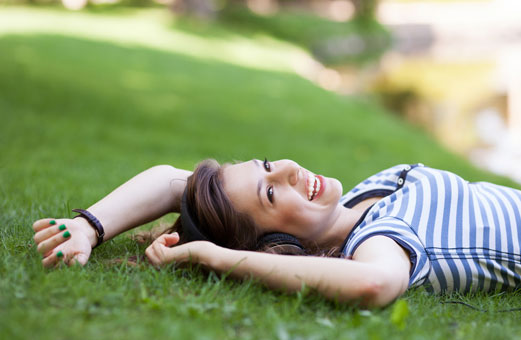 Everybody goes to Girl Scout or 4-H camp, but how about a circus arts or secret agent camp? Check out what other gals are doin’, and see if the ‘rents will put ‘em on your calendar for next summer.

A Camp for Stars

French Woods offers three-week-long camps for circus arts, magic, horseback riding, film and video, skateboarding and more. It’s in New York  in the Catskill Mountains, and usually about 700 campers come through each year. Fun fact: one of their rock and roll campers about twenty years ago was Adam Levine, the lead singer of Maroon 5.

Make Your Own Machines

The foundation Nuts, Bolts, & Thingamajigs sponsors one-week camps across the country where you can learn how stuff is manufactured. Each camp has its own concentration, and they’re fab experiences for gals who wanna go into inventing, medicine, or just about any other field. You get to work with super cool stuff like lasers, and you also get to visit businesses to see how they make their products.

Intensity – For Girls Only

Pali Adventures offers a program called Girl Power Extreme, and that pretty much sums up this California camp. Campers experience activities that range from driving dune buggies to taking self-defense classes to getting spa treatments. It’s all the best parts of being a girl in one sweet place!

The Recipe for Success

Everybody loves making money, right? Well, you can learn how to do it at Camp BizSmart, a week-long day camp where guys and gals learn to be entrepreneurs. The programs are held at universities across the country, where campers are coached by execs from huge companies like Google and Apple. The camp at Stanford even gives teens a chance to pitch one of their own ideas to a board of execs as part of a competition sponsored by Microsoft.

To the Moon And Back

Space Camp, which is held at the U.S. Space & Rocket Center in Huntsville, Ala., offers three specializations: robotics, space, and aviation. In just one week, campers get to experience flight simulations, do experiments, and watch IMAX movies. So whether ya wanna leave the Earth’s atmosphere or not, this camp gives you an awesome inside look at what astronauts really do.

So chicas, what are some of the best camps you’ve been to?