My mission: Conquer a new challenge every year 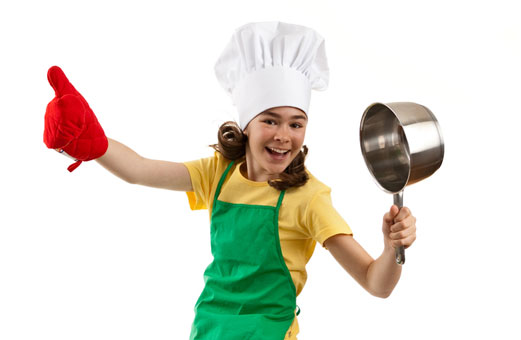 I’ve never been the New Year’s resolution type. As well-intentioned as these objectives often are, who really wants to vow to eat less Ben & Jerry’s Vanilla Caramel Fudge ice cream, stop gossiping about who might be breaking up with their boyfriend and waste less time watching hilarious cat videos online? Er, not me.

Instead, I have always aimed to try at least one new thing every year. Some of my things have been big (learn to fly a plane), some have been small (do something with my hair besides wear it in a ponytail. Every. Single. Day.).

From January to April, I did 15 practice hikes up a ski slope (you get some weird looks when you’re struggling up something other people are happily skiing down). I headed back to Colorado during Fourth of July week with the goal of spending a solid 10 hours conquering Elbert.

Long story long, the big day came. I had my hiking shoes broken in, my 100-ounce CamelBak loaded up, my cutest sport skirt on and…it rained. And rained. And rained. My “walk up,” as they call it, was a washout.
Fast forward to last night. With the pages on the 2012 calendar down to two, it was clearly time to focus on a smaller goal. Something that, say, didn’t require months of training and flying across the country to cross off the list. What accomplishment could possibly take the place of Mt. Elbert? And then it hit me—meatballs.

Thanks to my Parisian mom, I grew up eating cassoulet. But what I really wanted was carbonara. While I have some mad kitchen skills for things like roast chicken, no one makes Italian like Italians, so I never tried to duplicate any of my fave pasta dishes—until now. I admit, I still have a long way to go (warning: meatballs brown really quickly), but my first foray into classic Italian cooking turned out to be a huge hit (get the recipe right here).

Is mastering spaghetti and meatballs a feat worthy of a year? It’s no fourteener, that’s for sure. But not all goals have to be life changing to give you an amazing feeling of accomplishment and expand your world, even if just a little. If a French girl from Michigan can teach herself to cook like a Nana, you can tackle something that feels out of reach. It might be a sky-high peak or, every once in a while, it might just be one super tasty dinner.

POSTED IN Karen the editor, Dec/Jan 2013