Help! I scared off my crush--can I get a do over? 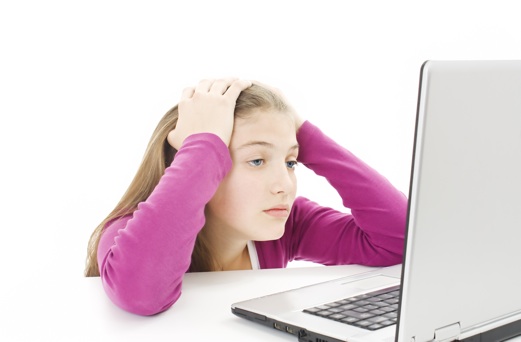 I really like this guy and, about a month ago, we had a dance at school. It was really cool because he kept talking to me. He seemed to really like me. After the dance, I was so obsessed that I posted stuff about him all over my profile. You know, the "I <3 you" stuff. I totally know that was wrong now, but I scared him off! I don't try to talk to him anymore, but I still like him. Is there any way I can save this?

Bill: You should think of profile pages like they’re soapboxes in the middle of the mall. Would you stand up and tell everyone you know (and don't know) about something that you'd rather keep private? Doubt it. Social websites are the same way. Since anyone can read them, you need to be careful what you write. Tell the guy that you made a mistake and you won't do it again, but your sentiments were real. And from now on, you'll keep them to him, you, and your private diary.

Dave: Soapboxes? As always, Bill keepin’ it real. At one time or another, we all have gone a little overboard with someone we really like. That’s not obsession, it’s just being human. That said, it’s also normal for your guy to feel a tad uncomfortable by your public displays implying you two are an item when things are not yet at that point. Take Bill’s advice and plead for a do over. Oh, I shouldn’t have point this out, but do your pleading in private.
Love this post? You’ll heart these too…
+ 16 signs he likes ya back

POSTED IN guys, Dating, GL's best guy advice, how to get a BF, crush crash course, online, playing it cool 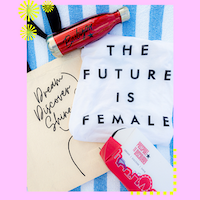