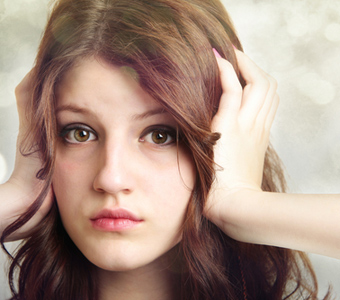 What does it mean when your ex brags and tries to make you jealous?


This guy dumped me two years ago, and now he’s telling me about his new girlfriend. Help!


DAVE: It means he might not be as into his new girl as he was you. Otherwise, why would he bother? You’ve gotten over the breakup, so be silently flattered that he still cares enough to go out of his way to put on such a show.


BILL: Tell your ex to talk to his new girlfriend about how much he likes her, instead of telling you. You’ve been there, done that and moved on. In a way, it’s your turn to dump him.

POSTED IN ex boyfriend Q & A