My brother did my makeup--and here's what happened 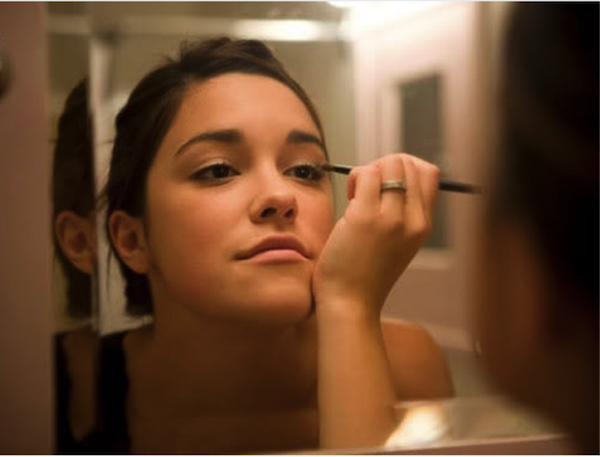 Growing up, I always liked the idea of makeup, but it wasn’t until recently that I started to wear it daily. Even now, I still consider my routine to be pretty low-maintenance. On any given day, you’ll find me wearing minimal mascara, a touch of foundation and potentially a dab of lipstick—and that's it.

I always believed that girls should wear makeup (and should know how to do it well). Because I got a late start in the world of cosmetics, I assumed my beauty skills were not up to par with other people my age. We all want our looks to be perfect and magazine-worthy every time, but unfortunately, it doesn't always work like that. So, I figured if I’m going about my own routine with little-to-no knowledge, why not turn to someone who knows absolutely nothing about beauty products and see how they do?

Recently, I had been seeing more and more bloggers online taking part in challenges and projects like "I tried the Kylie Jenner lip kit" or "I had my dad pick out my outfit every day for a week." Inspired, I decided to embark on my own crazy adventures...of having my 13-year-old brother and baseball player Jack do my makeup.

Going into this, I figured that Jack would have some idea of how makeup was supposed to look, so I decided to give him no instructions in order to get an accurate result. I wanted to see what he thought would look good and how he would go about it if he were me. After all, he had to know something, given the fact that he had seen my mom and me get ready in the morning for years...right? 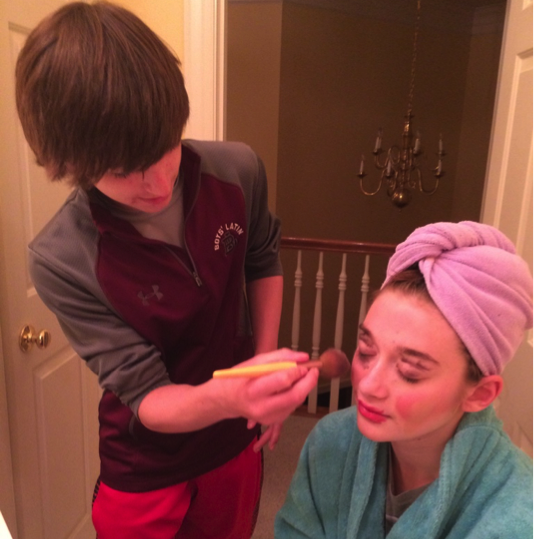 Thanks, Jack, for the awesome new eyebrows underneath my old ones! I had been looking to replace those for a while.

As I said before, I had no control over what was happening to my face. Did I cringe when the mascara wand grazed my lips? Just a tad. But it was all for science. 20 minutes later, I opened my eyes to see the end result and found that, instead of looking like the model I had always dreamed of being, I had officially turned into the clown from American Horror Story. My already pink-flushed cheeks had turned into the color of a tomato, and my overall look was reminiscent of Taylor Swift’s in her “Blank Space” video. 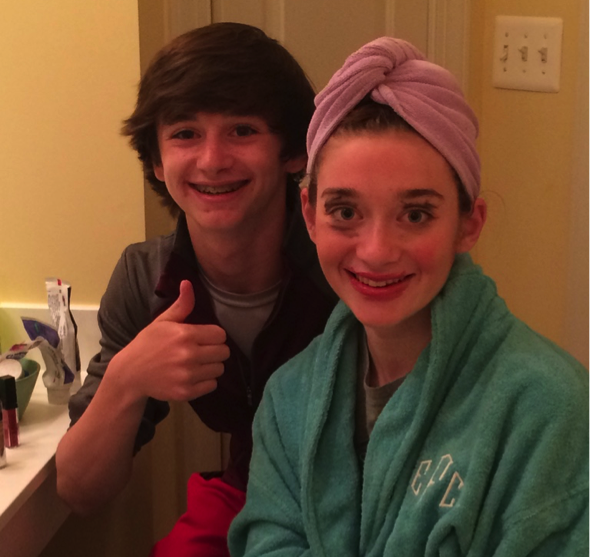 Overall, I think that this challenge, in all of its absurdity, taught me many things. One of the most important lessons I learned is that when it comes to makeup, there shouldn’t be a beauty standard or an expectation for women. Girls shouldn’t have to know everything about makeup, let alone have to wear it when they're not interested. Some women like to wear makeup. Others prefer not to. And both of those choices are totally okay.

However, as someone who has learned to like wearing makeup, this project also made me analyze the difficulties I had with applying it as a younger teen. It reminded me how frustrated many teens must feel when they first start to experiment with cosmetics.

While makeup can be fun, it’s also a challenging concept. Many teens who explore with makeup for the first time may see something similar to what my brother did as the initial result, and that’s so normal. As proven by these visuals, it takes a little more practice to be skillful at anything...especially when it comes to actually perfecting your glam routine. The good news? No one’s expecting you to look a certain way or to have it all figured out. And even makeup gurus don't always draw a flawless cat-eye on the first try.

Bonus lesson: Even though Jack is good at many things, it’s probably better for everyone that he stays on the field—and out of Sephora. 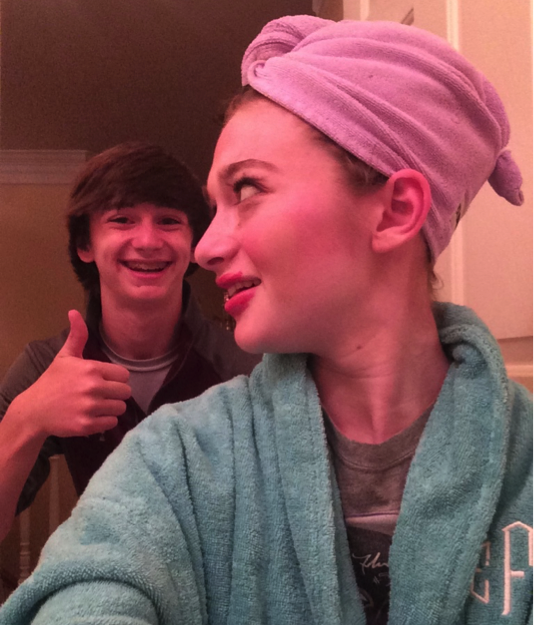 What do you think, GL girls? Was this an insane idea or what? Would you ever try a challenge like this with your siblings? Let us know in the comments below.

POSTED IN STYLE, Beauty, how to, make-up