The 58th Annual Grammy Awards were last night and the 2016 show was another exciting, successful evening for some of the best names in music. Not only was the talent on fire, but the outfits on the red carpet were burning up as well! We rounded up some of our favorite looks from the biggest celebration of music. 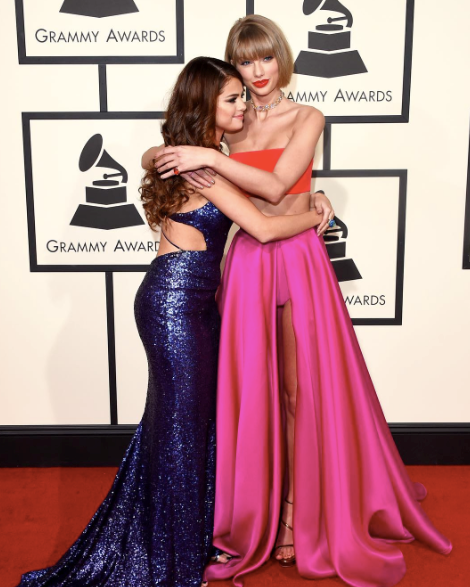 Our favorite besties dominated the red carpet together with Taylor looking ravishing in a peachy pink two piece and Selena looking classy as ever in a sequin navy blue gown. #BFFGoals 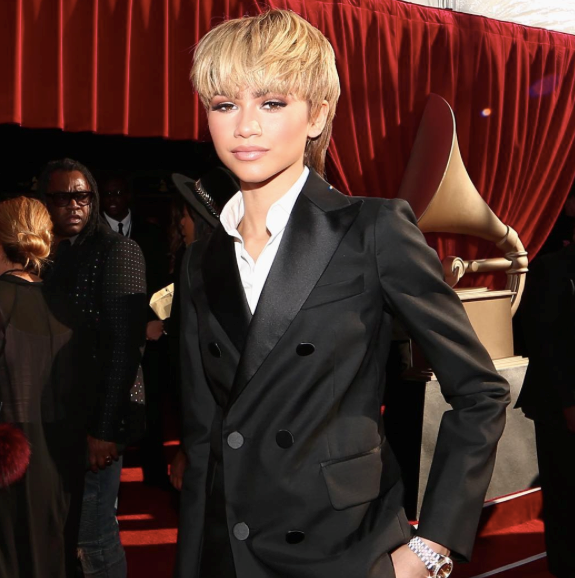 Queen Z decided to go for a more slick Grammys look in a black suit and David Bowie-inspired wig. She also did her own makeup which looked awesome. 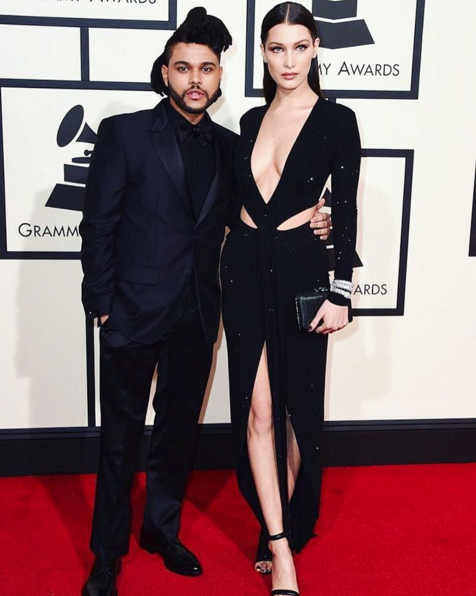 Gigi Hadid’s little sister was shining in a sparkling black dress with her boyfriend The Weeknd. It’s almost unreal how flawless the Hadid genes are. 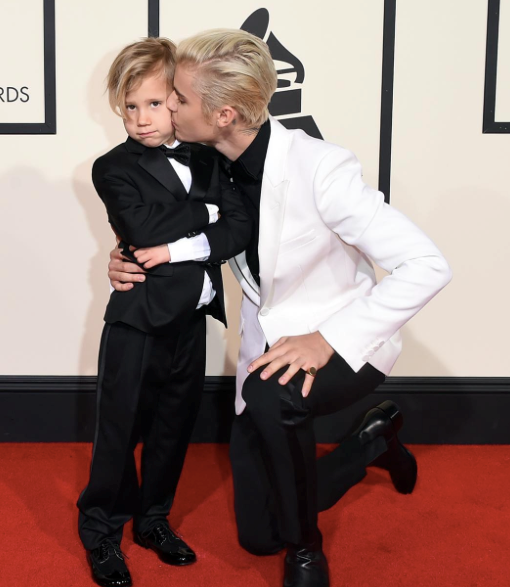 The Biebs is finally a Grammy winner! His sharp black and white outfit wasn’t the only thing making our hearts melt on the red carpet—he also brought his little brother, Jaxon, along as his date. Can’t get cuter than that. 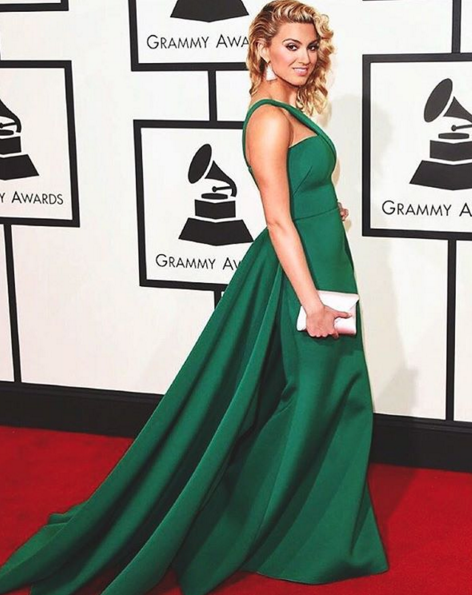 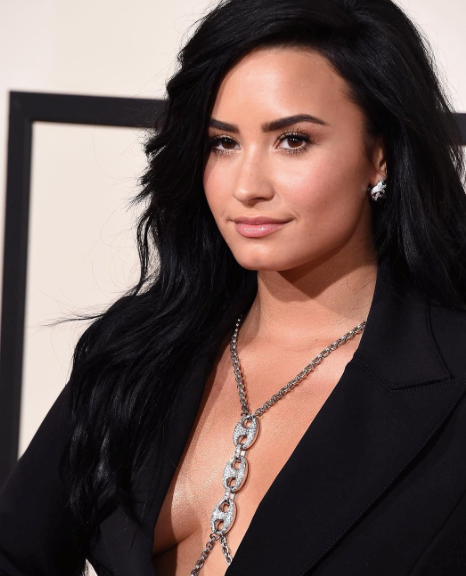 Demi totally owned her entire Grammy night, from the moment she walked the red carpet in a captivating black gown, to her incredible Lionel Richie tribute performance. 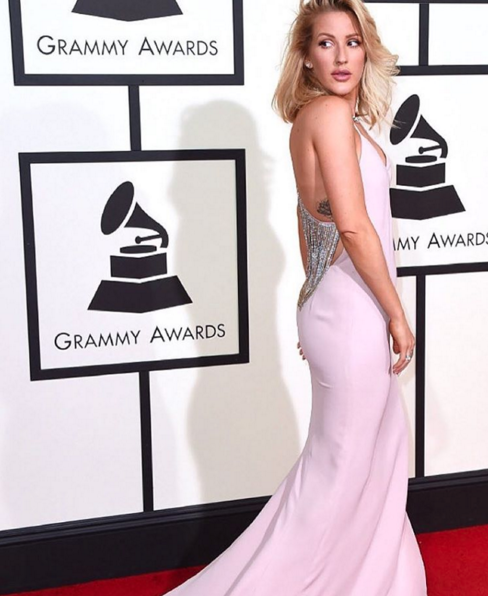 The "Love Me Like You Do" singer showed off in a blush pink dress that was simple in the front and swishy in the back. 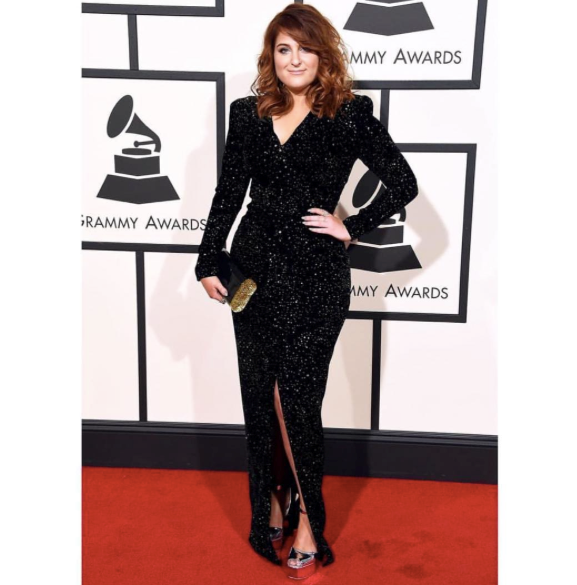 Meghan was another damsel rocking it in a long sparkling black gown. Congrats to her for winning Best New Artist! 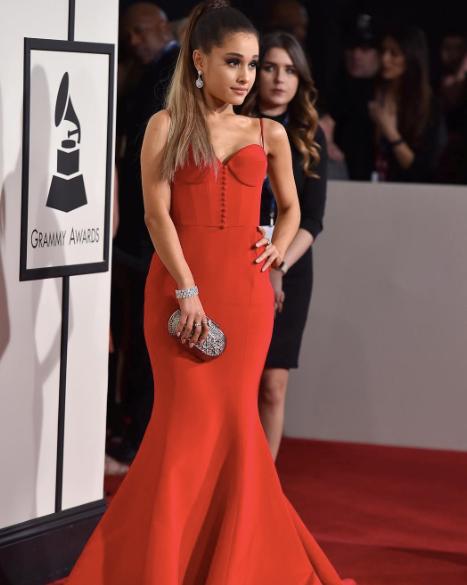 Whose was your favorite look?