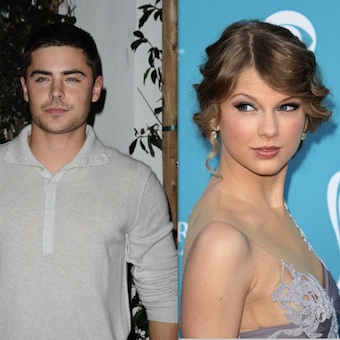 Universal’s set to take Dr. Seuss to the next level in March 2012 with a 3D CGI animated feature film adaptation of the doc’s The Lorax. Will you be checking it out?

We’re pumped Danny DeVito’s slated to lend his voice as the title character of the Lorax in the flick and the hilarious Betty White as Grammy Norma. But we’re even more excited because our faves Zac Efron and Taylor Swift are getting the animated treatment, too.

Zac will play Ted, the idealistic boy in search of the Lorax. And Tay will voice Audrey, the gal of Ted’s dreams. Sigh. So cute!

Do you think Taylor and Zac make an adorable (animated) pair? Hmm, maybe they’ll pair up in real life! Blog about it, babes.