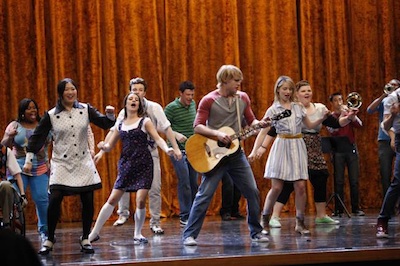 Sulking because you didn’t score tix to the Glee tour that will be hitting the nation in the coming weeks? No big! FOX just announced they’ll be going the JoBros and Justin Bieber route, taking the action to the big screen in 3D!

Mark your calendars! GLEE LIVE! 3D! is set to hit theaters for a two-week engagement starting Aug. 12 and it’s rumored to include live performances and behind-the-scenes treats from the Glee Live! In Concert! North American tour.

Think you’ll be checking out GLEE LIVE! 3D! when it comes to the big screen? Blog about it, babes. 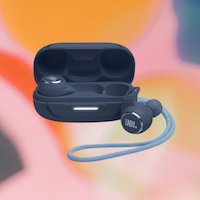