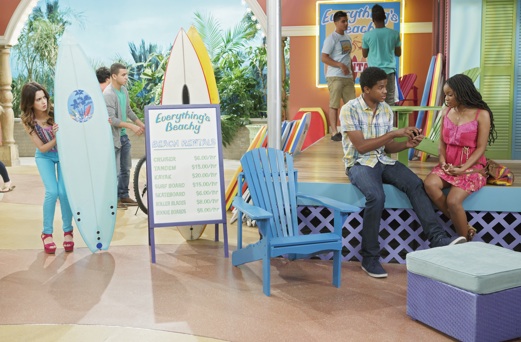 Have you ever seen something that you weren’t sure if you should tell someone about or not? It’s a sticky situation that a lot of people run into, and something that Laura Marano’s character Ally must face on the new episode of Austin & Ally, premiering this Sunday, Oct. 14, at 8:30 p.m. ET/PT.

In the episode, Trish has a new boyfriend, Trent (played by Trevor Jackson from “Let It Shine”). When Trent auditions to be one of Austin’s new backup dancers, Trish and Ally decide to keep the relationship a secret from Team Austin so they won’t influence the final decision. But later on, Ally witnesses Trent flirting with another girl! Now, Ally has to decide whether she should tell her friend or not. Was it harmless, friendly chit-chat, or is something more serious going on? Would Trish believe Ally, or would she side with her new bf?

We asked Laura Marano, for her opinion on Trish’s sitch. Here’s what she told us…

“If I saw my friend's boyfriend flirting with someone else, I would definitely talk to him about what I saw. I would want to give him a chance to explain. However, depending on how major the flirting was, I would probably mention it to my friend --just to let her know what's going on. I think the most important thing in a situation like that is to communicate with everybody. It’s always key to every relationship!”

Do you agree with Laura or not? Will you tune in for the new episode of Austin & Ally? Blog about it, babes. 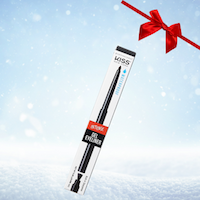