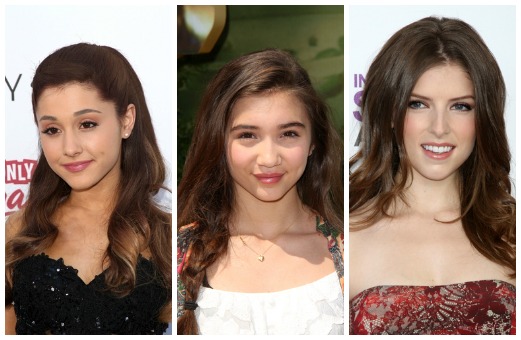 This week was jam packed with exciting events. There were tons of live performances, competition show finales and awards that left us shocked. Who flubbed on stage and which celeb couple is back together again? Get the scoop on all your fave stars below.

And the winner is…

We’ve been keeping up with Dancing with the Stars this whole season and it has come to an end. One shocking elimination after another concluded this week in Meryl Davis and Amy Purdy being in the final two. In the end, dancing duo Meryl and Maks were crowned the show’s winners. We have loved watching all of the celebs burn up the dance floor this season. Are you happy with who won?

After a messy breakup last year, we were super surprised to spot Ariana Grande and Jai Brooks out and about together this week. After this couple broke up, Ari was briefly linked to The Wanted’s Nathan Sykes. But it looks like these two have made up and are now starting over with their relationship. We’re hoping that this super cute couple makes things last this time.

The filming of Pitch Perfect 2 has begun and we couldn’t be more excited. New pics of the stars filming in Louisiana emerged this week, which got us even more pumped. Even though Pitch Perfect came out over a year ago, we’re still trying to get the “Cup Song” out of our heads. We can’t wait to see what trouble the Barton Bella’s get themselves into in this movie and hear the new tunes that are headed our way.

We have been anxiously awaiting the Girl Meets World premiere on June 27 on Disney Channel and, thankfully, there is something that will help the time go by a little quicker. The theme song of the soon-to-be hit show released this week—and it’s been stuck in our heads ever since. The song features Rowan Blanchard and Sabrina Carpenter who star in the show. We’re more than ready for the legacy of Cory and Topanga to live on. Are you?

Watch the theme song vid below…

The Billboard Music Awards happened this past weekend and tons of our fave stars were in attendance—including one major snafu. When announcing 5 Seconds of Summer, Kendall Jenner flubbed her lines and accidentally started to say One Direction instead! Kendall then went on to say that she was “the worst reader.” Sure this was a huge mess-up, but we love that Kendall was quick to apologize and tried to make the best out of the situation. Not gonna lie, we might have slipped up too if we were possibly dreaming about a certain Harry Styles. 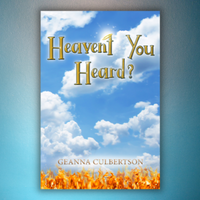