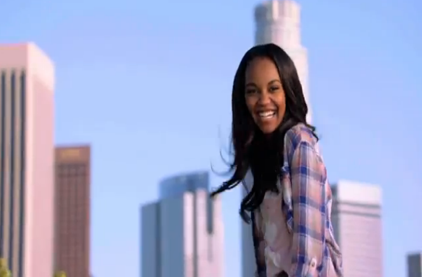 We’ll be the first to admit that we have spent way too much free time daydreaming about what it would be like to be a princess. From having elegant clothes to going on amazing adventures, being a princess seems like a pretty cool gig.

Now there’s a way for you to become a princess—and some of your fave Disney Channel stars are telling you exactly how to do it. The secret to becoming a princess? Be yourself! Yep, you heard that right. You can be a princess just the way you are!

In this exclusive spot, stars like Piper Curda, Sabrina Carpenter, China Anne McClain talk about the new I Am A Princess campaign on Disney Channel. This weekend, all of your fave Disney princess movies will be airing while your fave celebs talk about each princess’ personality and how to let your inner princess be seen!

We believe that every girl is a princess and once you realize it, you can help other girls see their inner princesses, too.

Check out the adorable video below…

From being curious and brave to smart and sweet, you all hold the key to being a true princess. So plan a princess party with you and your BFFs this weekend and watch the special Disney Channel marathon. Check out the full schedule below.

Bonus: We just learned that Disney Princess Rapunzel will be making a special appearance on Sofia the First: The Curse of Princess Ivy, a primetime special premiering this November on Disney Channel. Be sure to check out a teaser trailer for the special during Friday night’s airing of Brave.

Will you be participating in I Am A Princess weekend on Disney Channel? Who’s your favorite Disney princess? Share in the comments below. 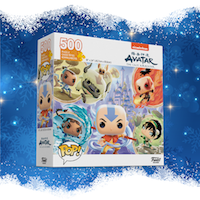