Alli Simpson is getting her own Radio Disney show 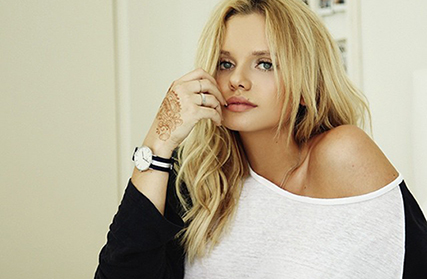 You may know Alli Simpson best as Cody Simpson's younger sister, but not for long. As of tomorrow, Alli's starting her own talk show on Radio Disney where she'll give listeners the scoop on fashion, music, and celebrities for a full two-hours every Friday. The program's gonna be called The Alli Simpson Show, and it sounds awesome.

Alli's also one of the new faces of MUDD, joining up with Miley Cyrus's lil sis Noah and Vanessa Hudgens's sis Stella for fashion spreads. The three girls look adorbs in their new shoot for the line. We can't wait to see more. 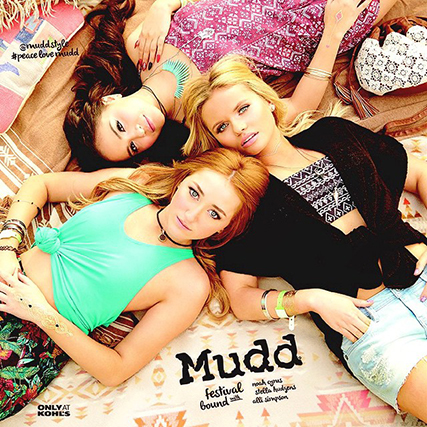 It's clear Alli's career is taking off, and we can't wait to see and hear even more of her.

Do you plan on listening to Alli's new show? What do you think of Noah, Stella, and Alli in the new MUDD campaign? Tell us in the comments!