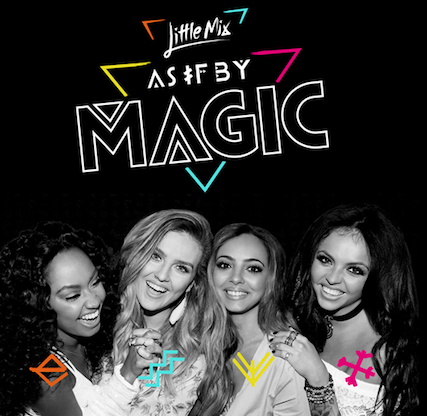 It's been way too long since we've heard any new music from Little Mix, so we were pretty psyched when we heard the news for a new single they were planning on releasing this summer. Is psyched even a strong enough word? Basically, we freaked out.

The news that a new single called "Black Magic" was coming wasn't even half of it, though, because today we got another announcement: there's a music video, too. And, oh yeah, they're premiering in just two days. We're not just getting some new tunes out of Little Mix, we're also getting a whole mini-flick from the girls.

The teaser for the #BlackMagicVideo looks adorable and features our girls Leigh-Anne Pinnock, Perrie Edwards, Jesy Nelson and Jade Thirlwall getting nerdy (and clumsy) at school. With a "Last Friday Night" vibe, we know it's going to be awesome–and probably hilarious, too. Watch the whole clip here. 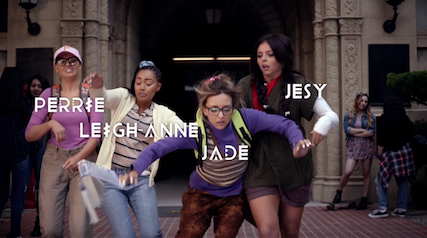 The girls have also started an "As If By Magic" campaign where Mixers can join in the search for exclusive news, clues and clips from LM before they're shared anywhere else.

What do you think of the "Black Magic" teaser video and song so far? Are you excited Little Mix is finally sharing new music? Let us know in the comments.