Are you ready for Teen Beach 2? The cast sure is! 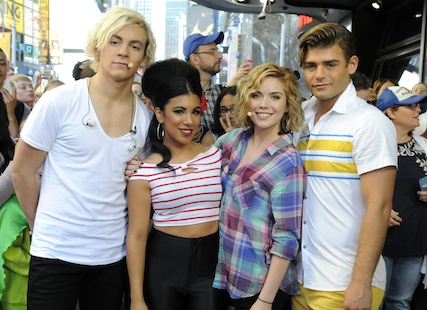 At this point, we're counting down the minutes to this Friday's Teen Beach 2 television premiere, but you know who just might be even more excited than us? The cast. They've been all over the country lately, celebrating and getting ready to share their movie with everyone.

Earlier today, they even made an appearance on Good Morning America to perform their original song and dance routine to "Gotta Be Me." Ross Lynch belted out the tune supported by GL June/July cover girl Grace Phipps and the rest of the cast while they owned the stage. Check it out. 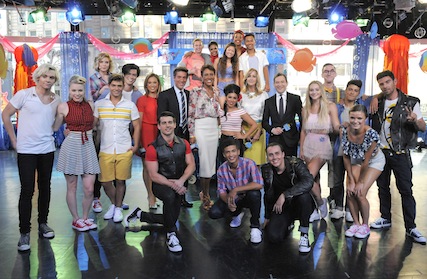 After they were done, they took it to the streets to have a blast in NYC, hanging out and getting the chance to kick their feet up during a break from business. 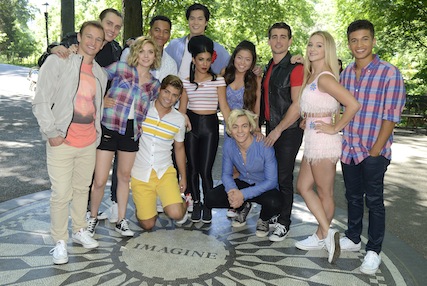 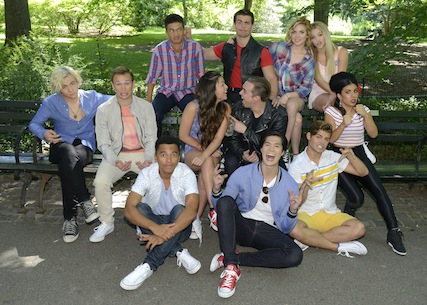 The cast also partied it up on Monday at the Walt Disney Studios premiere of their flick.