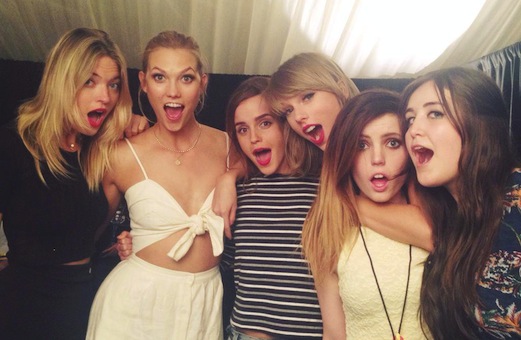 Taylor Swift’s concerts have been blowing up on social media ever since she started her 1989 world tour, and though we’re in love with all her songs, costumes and performances, our fave part might just be the way all of Tay’s friends have come out to support her.

This past weekend, Taylor performed yet another amazing show in Hyde Park, London for a crowd of 65,000. The best part? A ton of Tay’s girls (and “Bad Blood” entourage) joined her on stage for “Style.”

Kendall Jenner, Gigi Hadid, Cara Delevingne, Karlie Kloss, Martha Hunt and Serena Williams were all a part of the star-studded surprise Taylor had in store for her fans. She even uploaded an Insta of the moment, captioning it, “The squad in London.” 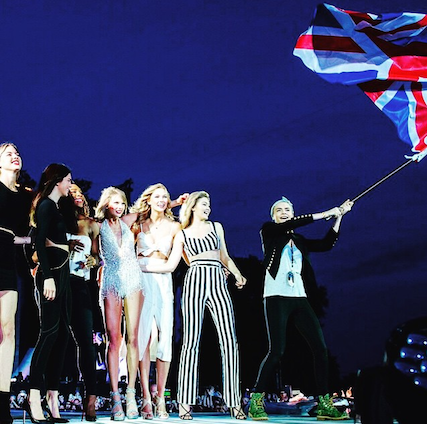 Believe it or not, though, it gets better. Singer Lauren Aquilina posted an pic from behind the scenes of Tay’s concert, where she was joined not only by Taylor’s awesome girl squad, including Echosmith's Sydney Sierota, but also by Emma Watson! Lorde’s nickname for the group, Witches Coven, turned out to be spot on—not only does it have all of these chic ladies, it also now has Hermione Granger. It’s official, Taylor has set a new bar for #SquadGoals. 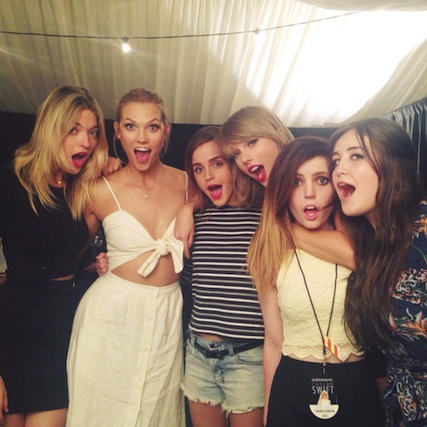 Who's in your ultimate girl squad? Which celebs would you love to be BFFs with? Tell us in the comments.