Stand with District 13 in the new Mockingjay - Part 2 promos 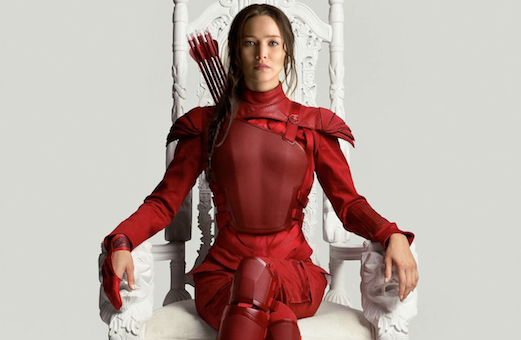 After the reveal of those awesome posters earlier this week, we've been pretty hyped for The Hunger Games: Mockingjay — Part 2.
When it comes to trailers, posters and clips, though, the movie is just getting started.

In addition to another new poster, we also now have two District 13 promotional clips, where Katniss can be seen as the Mockingjay, rallying the troops. 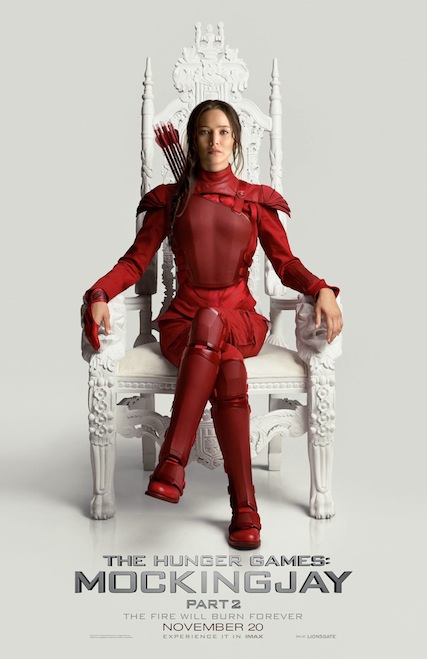 The clips, propaganda from the flicks to encourage fighters in the rest of the Districts of Panem to stand up against the Capitol, both seem straight out of the Hunger Games world, as if they were directed by Plutarch Heavensbee and (of course) styled by Effie Trinket.

Stand With The Mockingjay. Prepare for a special message from District 13 TOMORROW.

Freedom is worth fighting for. #Unite

We've been pretty lucky this week to get so much new content, but we're still hoping it's not the last of it.

How ready are you for The Hunger Games: Mockingjay — Part 2? Tell us which character is your favorite in the comments.

Photo and videos credit to: The Hunger Games, Lionsgate