How many Grammys will Taylor Swift win this year? 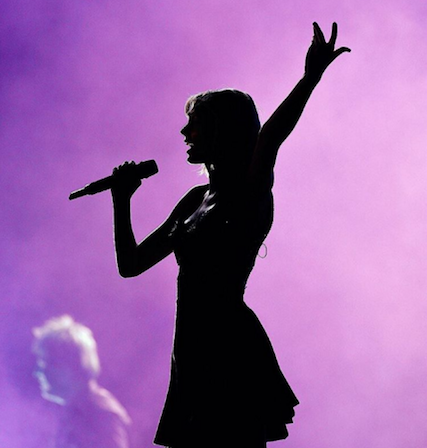 Superstar Taylor Swift already has seven Grammy wins under her belt (she won four in 2010, two for her album Fearless and two for the song "White Horse," plus two in 2012 for "Mean" and one in 2013 for "Safe & Sound"), but after she scored another seven nominations for this year's 58th Annual Grammy Awards, premiering in February, she's just about ready to double her winnings.

She's not the only one shining in the spotlight, though. Meghan Trainor and Tori Kelly are both up for best new artist, Florence + The Machine grabbed five nominations and Ed Sheeran has four. Elle King's song "X's and Oh's" was nominated for best rock song and best rock performance, "Uptown Funk" is a best record contender and Ellie Goulding's "Love Me Like You Do" is facing off with Kelly Clarkson's "Heartbeat Song" for best pop solo performance.

Justin Bieber, Selena Gomez and Demi Lovato's new albums came out past the September 30th cut off date, but you can bet we'll see them raking in the awards at next year's ceremony.

Are you getting excited to watch the Grammys in February? Who do you want to win—and who do you think was cheated out of an award? Spill in the comments below. 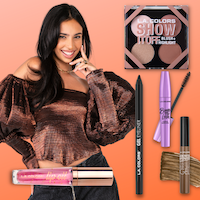