Marsai's American Girl Story is all about love and courage 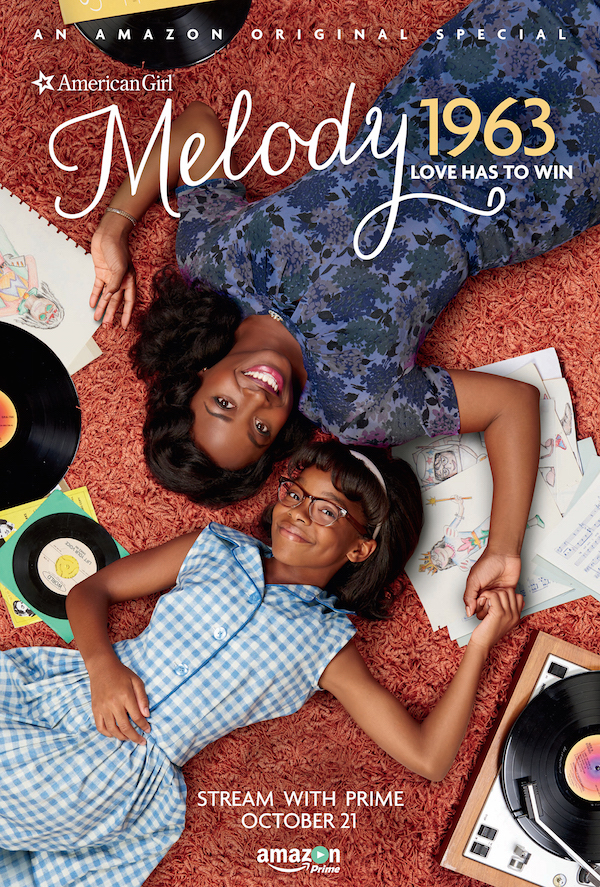 Known for her role as Diane Johnson, the hilariously-cheeky youngest daughter on ABC's Black-ish, Marsai Martin has taken on a new project: Starring in An American Girl Story-Melody 1963: Love Has to Win, an Amazon original special. In the film (which premieres today!) Marsai plays Melody, a 10-year-old girl growing up in 1963 Detroit.

The movie follows Melody as she watches the Civil Rights Movement unfold and begins to discover the racial injustices present in her community. Moved by the violence and discrimination around her, including the 1963 Birmingham Church Bombing, Melody starts to question the truth behind America's Pledge of Allegiance. The film also centers around Melody's emotional journey, as she learns about confidence, determination and standing up for what's right.

Born in Texas, Marsai has been acting since she was a baby. This year, the young actress won an Image Award and Young Artist Award for her performance on Black-ish. In a recent interview, we caught up with Marsai to talk about about courage, outer space (!) and her new newest role as Melody. 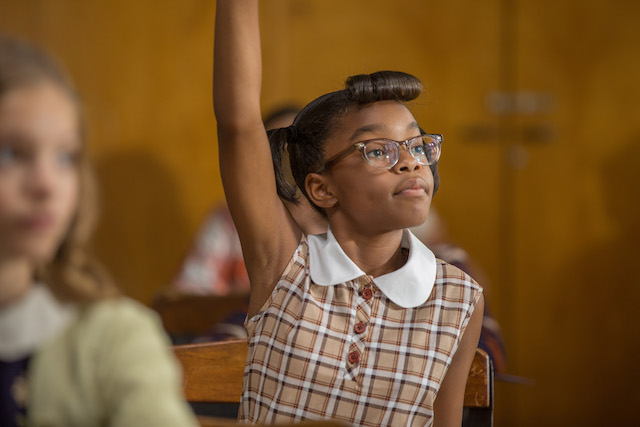 Girls' Life: Your character Melody is, of course, based on a doll. Was it difficult to bring her to life without anything to work off of?

Marsai Martin: No, because that actually allowed me to create her character from scratch, which was easier than having to match something that was already created.

GL: Melody is *incredibly* courageous. What's the most courageous thing you've ever done?

Marsai: I have done a few courageous things...like singing on an episode of Black-ish. I like to sing, but having to sing on a TV show for millions to see was really scary. Then I did a stage version of Dreamgirls and had to sing again in front of thousands of people live....I feel good now that it's done, but it was scary!

GL: What advice do you have for GL girls who are afraid to speak up for themselves and make their voices heard?

Marsai: Don't be afraid to use your voice...If you don't stand up for yourself, who will?

GL: If you could go backward or forward in time and live in any era, when would you live?

Marsai: I'd go far enough into the future to meet my own grandkids!

GL: The wardrobe in this movie is ah-mazing. What was your favorite piece to wear? Did you get to keep any clothes from set to try to incorporate Melody's style into your own?

Marsai: I loved the clothes from the set but did not keep anything. My personal style is very all over the place, so I wouldn't rule out adding some things from the '60s to my personal wardrobe. 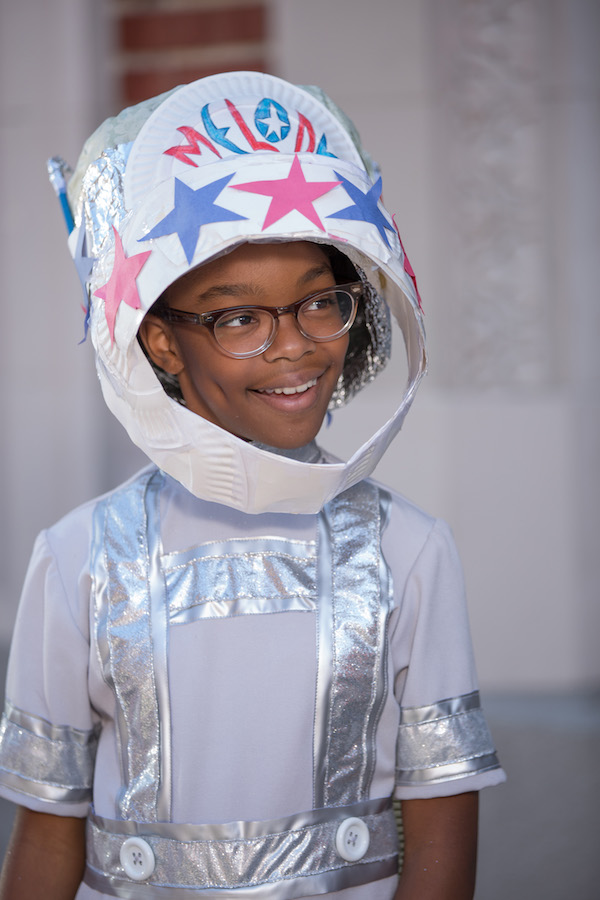 GL: Melody *really* wants to be an astronaut. If you could go to outer space tomorrow, what planet would you visit first and what three essentials would you bring with you?

Marsai: I would go to Mars, and I would bring all the Beyoncé albums, Wi-Fi and a GoPro.

GL: If you weren't an actress, what would you be?

Marsai: I'd be a director, a baker or a singer!

GL: Racial inequality is something that still exists today. Did you find that there were a lot of parallels between 1963 and 2016 when you read the script? How did that make you feel?

Marsai: Yes, when Melody interrupted the Pledge of Allegiance, it was almost at the same time as some of the protests about the National Anthem, so I was pretty shocked that a lot of the same issues from the 1960's were still happening today.

An American Girl Story-Melody 1963: Love Has to Win is available now on Amazon Prime.

Are you excited to watch Marsai Martin in action as Melody? Let us know in  the comments section below!