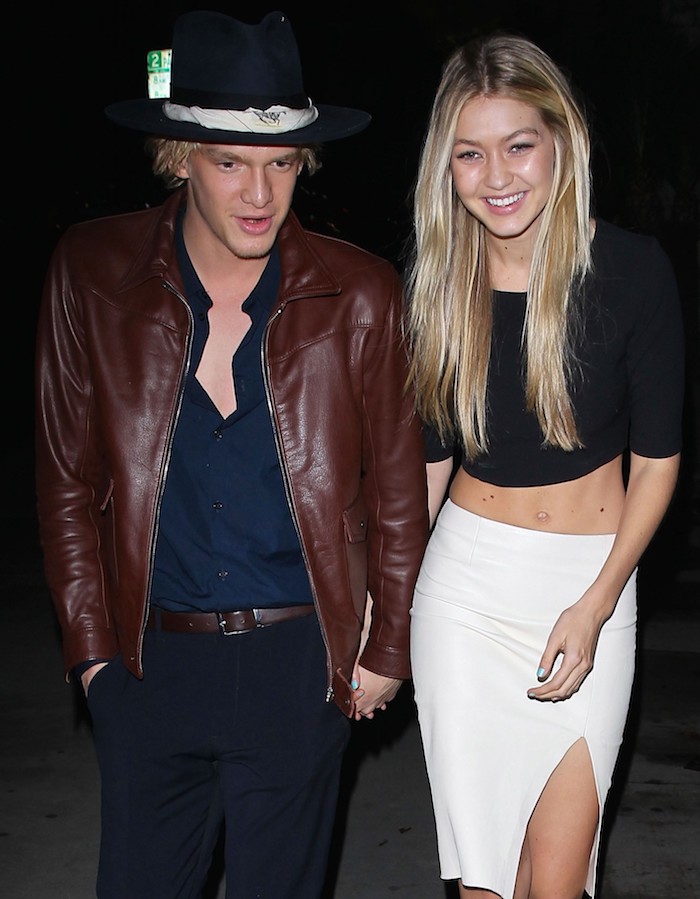 Hollywood is constantly producing new "it" couples for fans to freak over. While some relationships can stand the test of time, others ultimately fizzle. Some, though, even stay friends after the breakup. Here are five examples of that quirky phenomenon.

1. Gigi Hadid and Cody Simpson
These stars first got together in May 2013 before breaking up a year later to focus on their careers. In November 2014, however, they got back together and dated for another year before calling it quits again. Although Gigi and Cody are no longer an item, they still keep in touch. Cody revealed that, “I love my ex-girlfriend, I always will. It was an amicable, mutual decision, and we still talk every now and then, but the highly publicized thing made me uncomfortable.” 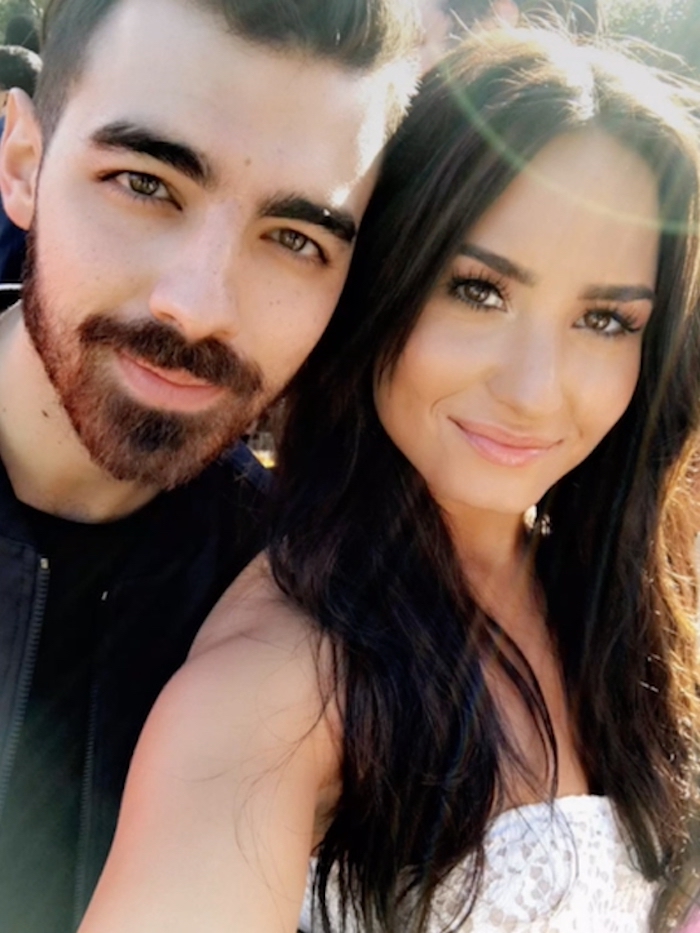 2. Demi Lovato and Joe Jonas
The two kicked off their relationship in 2010 when they starred together in Disney Channel's Camp Rock. They dated (even going so far as to star on the cover of a magazine together) and are great friends to this day. Demi spoke highly of her ex in an interview, disclosing, “now I can, fortunately, say that him, and his brother Nick, have always been there for me, and are literally family, and like brothers...We have a great friendship.” 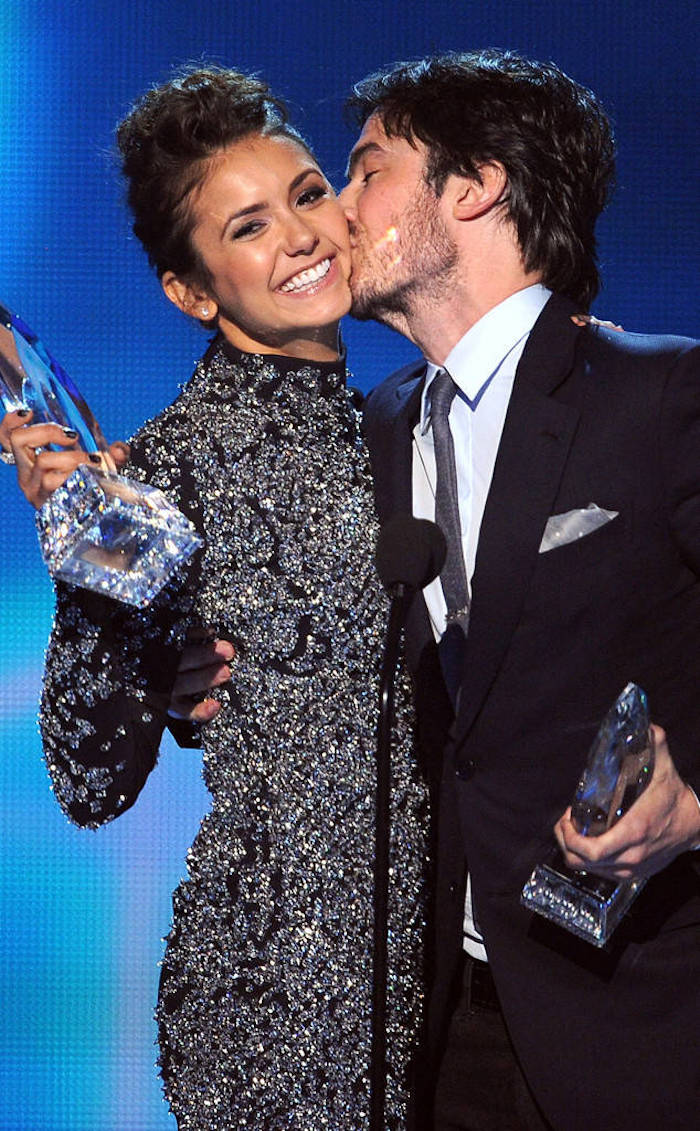 3. Nina Dobrev and Ian Somerhalder
The initial on-screen chemistry between The Vampire Diaries co-stars soon proved to be more than just acting, as Nina and Ian began dating in 2010, continuing their on-again, off-again relationship for the next three years. Although no longer together (Ian is now married to Twilight star Nikki Reed), Nina shared that "if you're with someone for that long, obviously, there's the qualities in them that you enjoy, and it doesn't change because you're not together anymore. I have an enormous amount of respect and love for him."

4. Lady Gaga and Taylor Kinney
In June 2011, sparks flew during the filming of Lady Gaga’s music video for “You and I.” Taylor, who played Gaga’s love interest on set, quickly transitioned into her real-life bae, and the two stayed together for five years before calling off their engagement in July 2016, when Gaga noted that “we love each other, that’s it. It’s just about life changes, and we all go through different stages and we’re focused on different things… I love Taylor so much and he’s my best friend.” 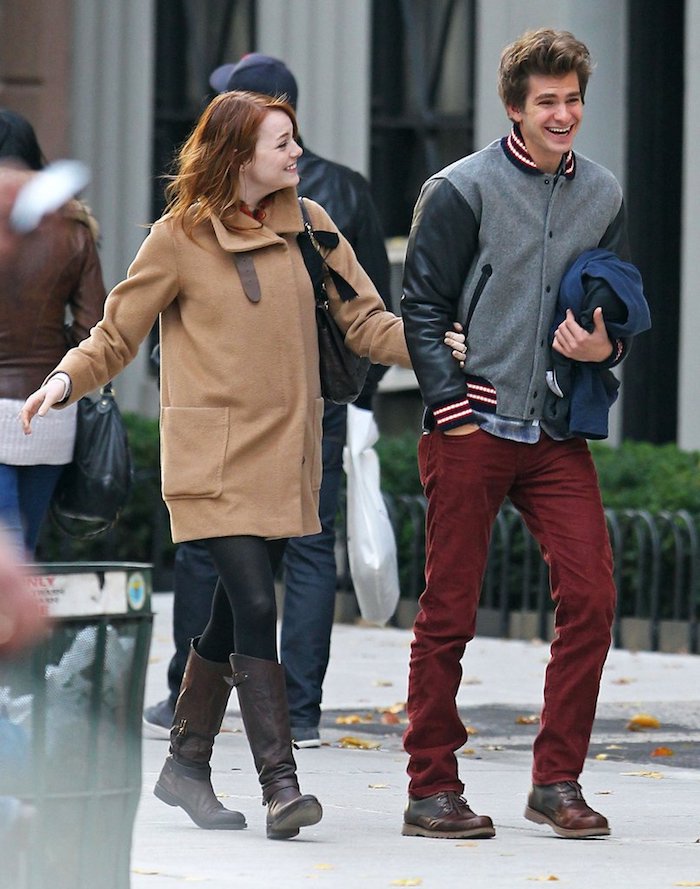 5. Emma Stone and Andrew Garfield
The world has The Amazing Spider-Man to thank for bringing together Emma and Andrew's romance. During filming, the two actors became inseparable and it wasn't long before rumors of them dating IRL were confirmed. Although the couple split in October 2015, it's clear that these exes remain on great terms. Andrew shared that “there's so much love between us and so much respect ... It's also been wonderful to have that kind of support for each other.”

Who's your fav celeb couple? Let us know in the comments below!