Mackenzie Ziegler spills all on touring with Johnny Orlando! 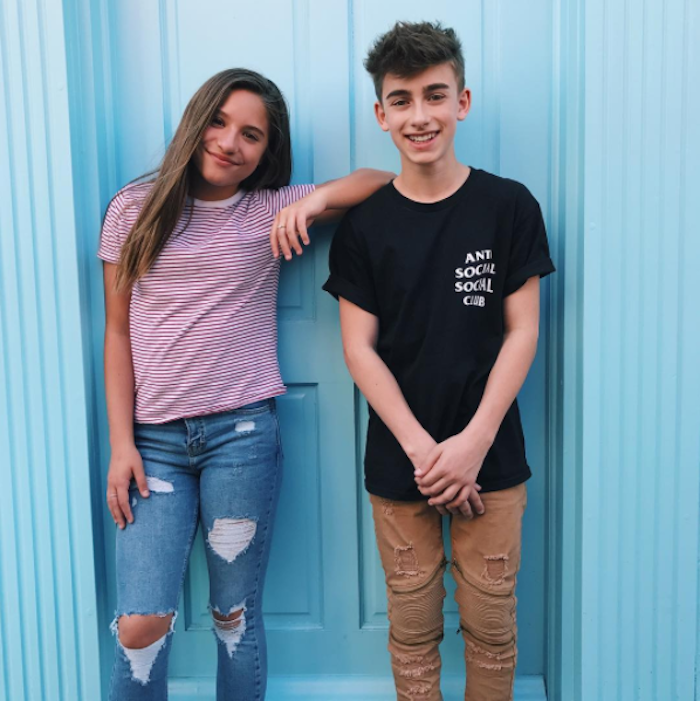 We thought we couldn't love Mackenzie Ziegler any more than we already do, but when we hopped on the phone with the singer, actor, dancer and model for a quick chat last week, she spilled something way too relatable: "I love Riverdale so much!" Same girl, same!

Besides indulgent TV, we also caught up with the "Day and Night" singer (who's about to head out on her second round of touring with BFF Johnny Orlando) and chatted about what it's like to tour the world, what she's jamming to ATM and the new tunes of her own she has up her sleeve. Read on for maj life inspo and #goals!

On why she loves performing live
“What I love most about performing is that it’s much different than *just* dancing on stage. I feel like dancing is a lot more pressure because if you mess up, everyone sees. Singing is so much more fun because you can just sing your heart out and express yourself through it.”

On her first time touring
“I thought it would be very nerve-wracking! The first time I went on stage I was so nervous. But right after I did my first song I was like, 'Oh, this is actually really fun!' I think I was just really scared of people judging me because I had never sang on stage before, and I *was* struggling because there were some people in the audience that were just not giving me the best looks, but by the end they were having so much fun.” 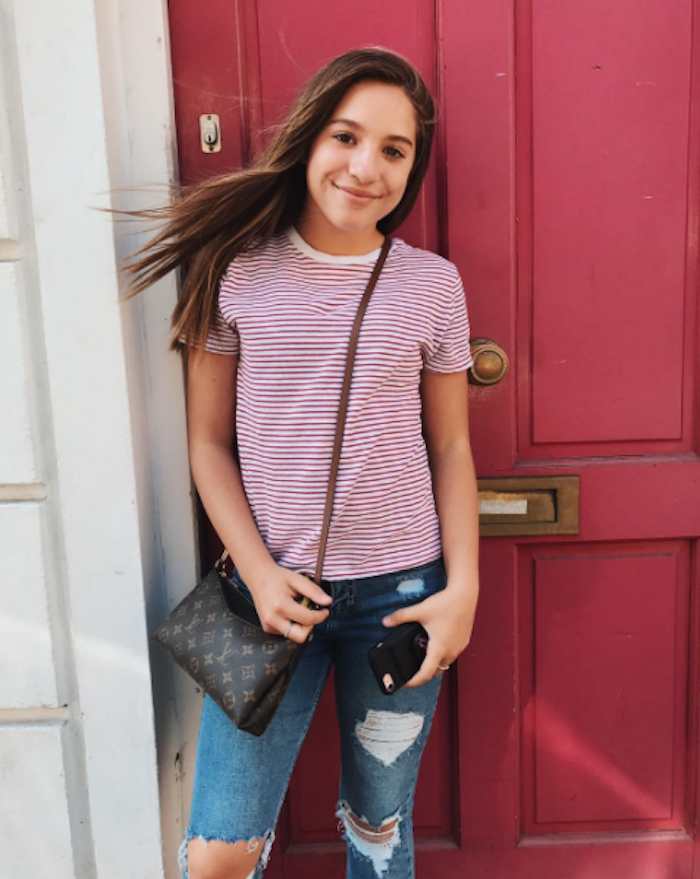 On the inspo for “Day and Night”
“It’s just about going to hang out with your friends! Johnny and I love to have fun together, so the song is definitely about friendship.”

On performing with her BFF
"I love performing “Closer” [by The Chainsmokers and Halsey] because it’s the first song that Johnny and I did together. It’s one of the fun ones because we literally just goof off on stage! Sometimes we just look at each other and laugh so hard. We really want to do another cover, but we’re still trying to figure out what song to do."

On people she’d love to collab with
"I really love Hailee Steinfeld, Ariana Grande and Beyoncé. They’re so amazing, but I would never be able to do something with them because they’re so big."

On her latest musical obsessions
"I’m actually in love with Harry Styles’ new album. I honestly didn’t really like him as much in One Direction because I was obsessed with Zayn, but my favorite song right now is 'Sweet Creature'"

On her new music
"My new music is more mature and you can really hear my voice. It’s so much more fun now because I get to write my own music, and I can’t wait for everyone to hear it!"

Are you going to the Day and Night tour? Are you excited for her new music? Let us know in the comments below!