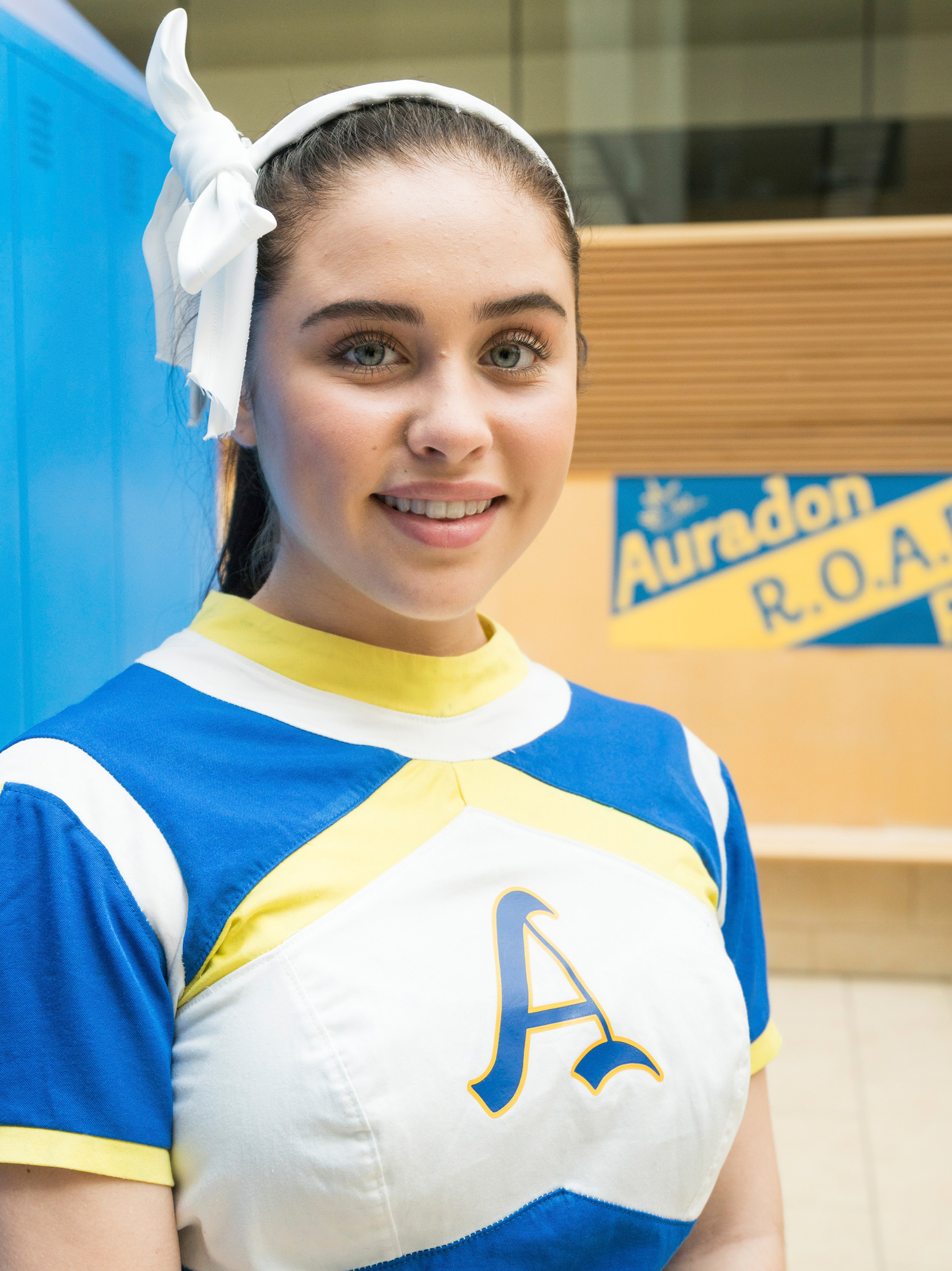 In a movie full of VKs, we can always count on Jane (Fairy Godmother's daughter, obv!) to be one of the sweetest characters. While you may remember her character as shy and scared, she’s made *major* strides when we pick up with Descendants 2. We visited the set of the flick and caught up with Brenna D’Amico, the beauty behind the character, who told us all about her fave on-set moments, Jane's outlook on love and what else is going down in Auradon.

What’s in store for your character this time around?
"In the second film, Jane is very mature. She’s gotten a job so she feels really important and independent, which I love! And at the beginning, she's done with boys and doesn’t think she needs a boyfriend anymore..."

What’s your favorite musical number in the film?
"The opening is called ‘Wicked’ and it’s probably the coolest one to me. I’m loving how it shows the difference between good and evil. I can't wait for everyone to see it.”

Descendants fans are so excited for the flick! What secrets can you share about it?
"The film is really about self-reflecting and not losing who you are when you’re trying to better yourself. Bettering yourself does not mean completely changing, it means doing what’s best for you and not worrying about what other people think. Having people around you who really understand you is also key in the film!”

If you had to be BFFs with one of the VKs or HKs IRL, who would you choose?
"I’m gonna go with Lonnie. She can teach me so many fencing moves!"

Describe Descendants 2 in three words.
"Thrilling, mysterious and enthusiastic. Mystery is the key word for this film. Everyone is going to be so excited, so shocked!”

You can catch Brenna as Jane in Descendants 2 on Friday, July 21 at 8 p.m. EST on Disney Channel.

What do you think is in store for Jane in Descendants 2? Let us know in the comments! 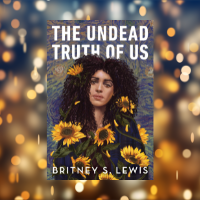