Catching up with the OG cast of Dance Moms: Where are they now?

Though the OG cast of Dance Moms called it quits back in 2018, we're still nostalgic for the good old days of the earlier seasons (Can you blame us?).

Since now's the best time to rewatch YouTube clips of your fave dances, we've got updates on *all* your faves and how far they've come since they hit the small screen almost nine years ago. 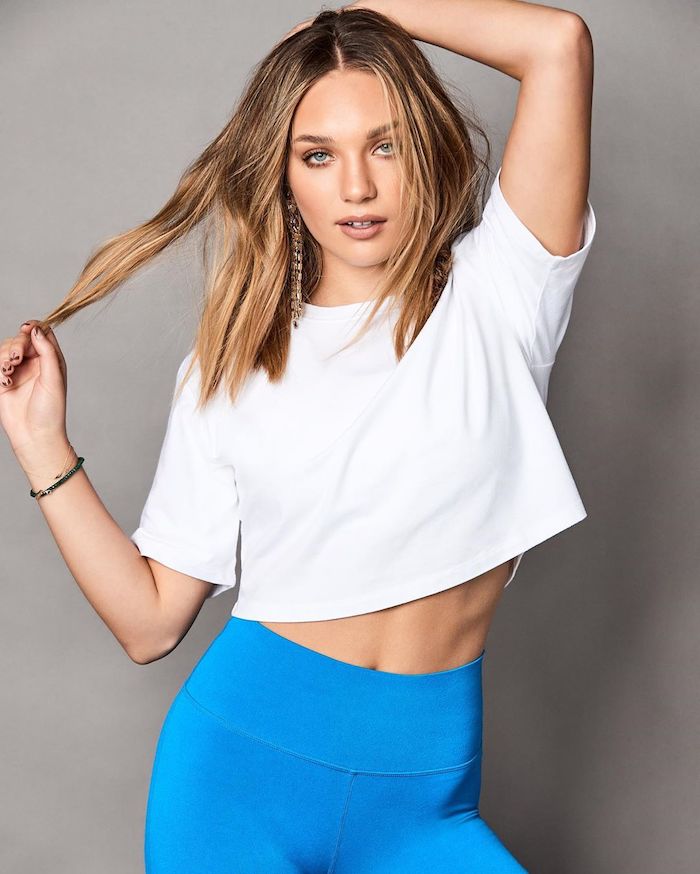 Dance Moms seasons: 1-6
Standout moment: Her solo to "Cry" made us all do just that, and cemented Maddie's star status on the ALDC team (and in the world).
Catching up: Since finding *major* success working with Sia, Maddie's published a memoir, signed with a modeling agency and built up her acting resume (did you catch her cameo in TATBILB 2?)
#SisterGoals: Despite their huge platforms and busy schedules, Maddie and younger sis Mackenzie *always* make time for each other. They're the cutest! 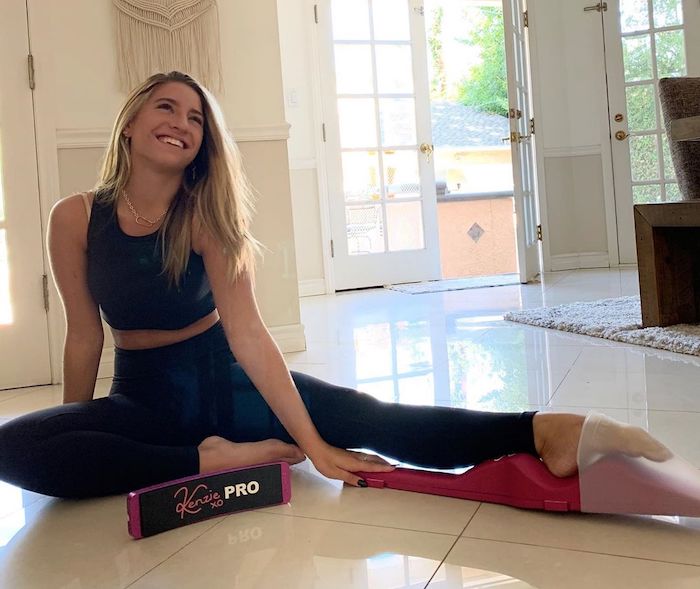 Dance Moms seasons: 1-6
Standout moment: Who could forget Kenzie's iconic quote from the first season? "I don't wanna go on Broadway. All I wanna do is just stay home and eat chips."
Catching up: She's come a long way since that hilarious moment—Kenzie's a singer and budding star on and off social media, with a standout turn on Dancing with the Stars: Juniors, a leading role on Brat TV's Total Eclipse and over 13M Insta followers (and counting).
Fab friends: Kenzie makes an effort to surround herself with a top-notch crew who always has her back, from Total Eclipse co-star Emily Skinner to influencer Lexi Jayde and her adorbs BF Isaak Presley. Can we say #squadgoals? 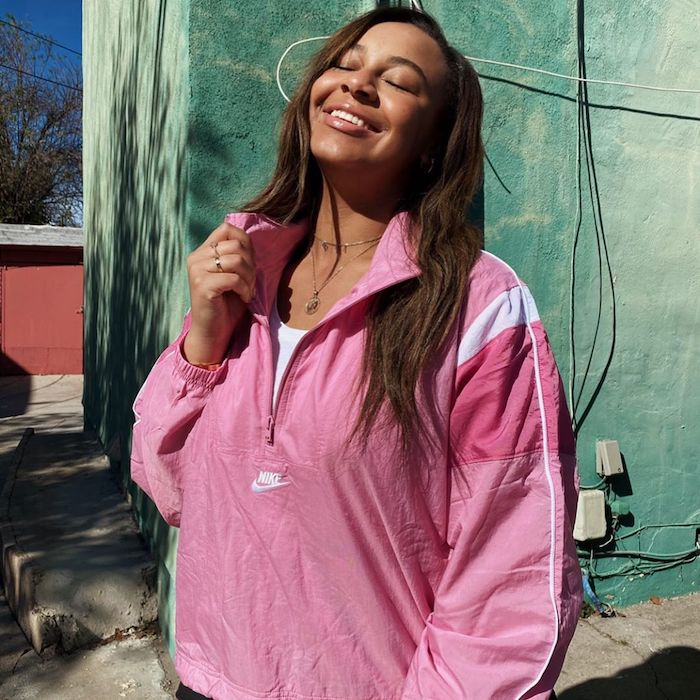 Dance Moms seasons: 1-7
Standout moment: We couldn't help but cheer when Nia broke out of her shell as a singer, recording empowering anthems like Slay.
Catching up: Since leaving Dance Moms, Nia's found *tons* of success—from a role in The Bold and the Beautiful to the lead on Brat TV's Sunnyside Up. Plus, we're *obsessed* with how close she's stayed to the rest of the OG cast.
Fierce female: Nia's been through tough times when it comes to bullying, and that's inspired her to use her platform to spread positivity. Look at her Instagram each week for #RoleModelMonday, a series that spotlights strong girls and women and brings a smile to anyone's social media feed. 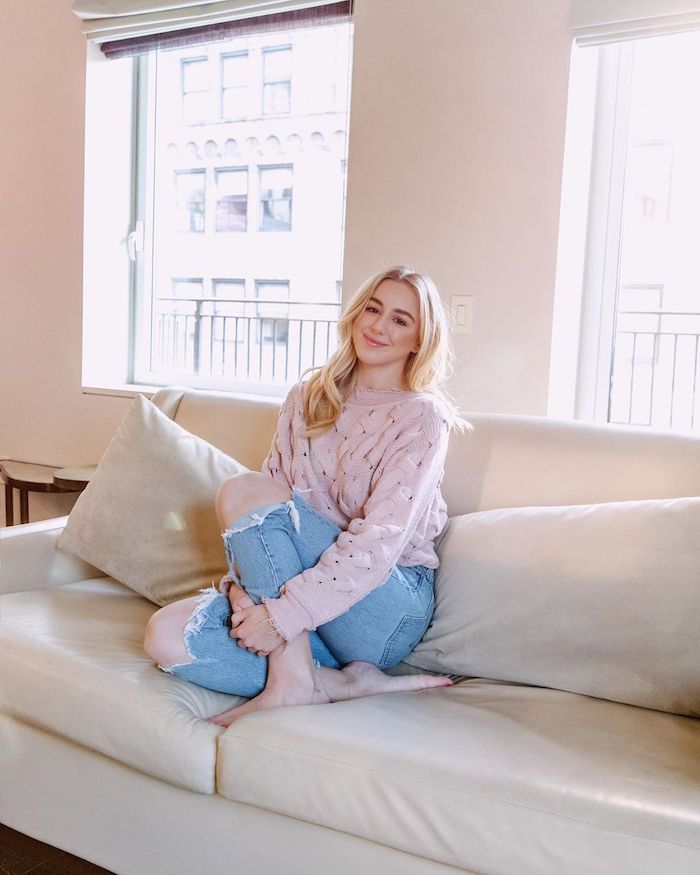 Dance Moms seasons: 1-4 and 7
Standout moment: Audiences were shocked when Chloe returned to Dance Moms for the final OG episodes—allowing her to join The Irreplaceables and dance with her friends one last time.
Catching up: Dance Moms may have ended, but Chloe's just beginning. Recently, she moved to Los Angeles, started college at Pepperdine University and continues to shine on her fashion-forward Instagram.
Star student: Chloe isn't *just* a social media star—she sets a positive example with her studious nature, from relatable YouTube vids about attending college to her amaze book club with GL (Click here to check out her latest pick!). 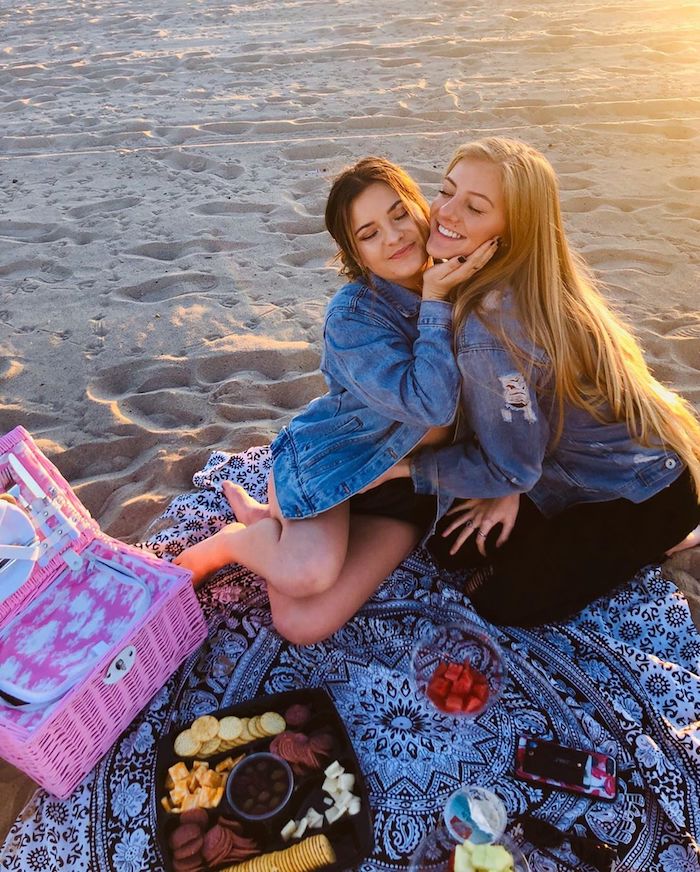 Dance Moms seasons: 1-4
Standout moment: Young Brooke was known for her fabulous flexibility (highlighted in solos like Supermodel), while Paige and childhood BFF Chloe enchanted viewers with their adorbs twinnie duets.
Catching up: The Hylands departed in the fourth season, continuing on to live normal teenage lives (well, as normal as you can be with millions of Insta followers). They attended high school in Pittsburgh, went off to college (Brooke even graduated in 3 years!) and continued to share their adventures on social media.
Sweet sibs: Even though Brooke's moved to Los Angeles and Paige is in college at West Virginia University, they *always* make time to put their sibling relationship first. Too cute! 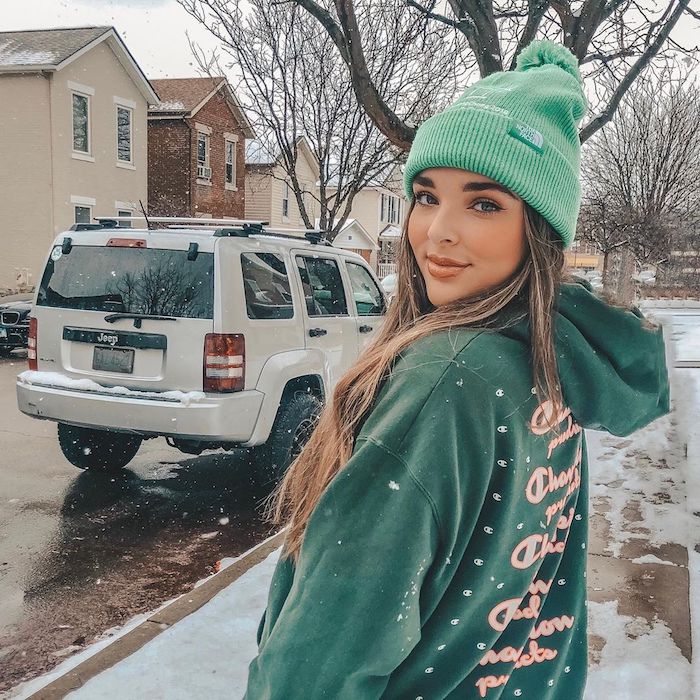 Dance Moms seasons: 2-7
Standout moment: Though Kendall didn't start in the *very* first season, she quickly found her footing on the team. After spending many moments in the background, she grew up and found her own voice with solos like Scream.
Catching up: Since touring with The Irreplaceables, Kendall's laying low, finishing up high school and enjoying time with her fam and friends—*so* relatable.
Fun fact: Did you know that Kendall is *absolutely* hilarious? If you didn't catch her witty sense of humor on Dance Moms, you're sure to find it now, especially with parody vids of her own experiences like this one 👇

♬ I MADE A REALLY POPULAR SOUND follow me aha - williamhaskett 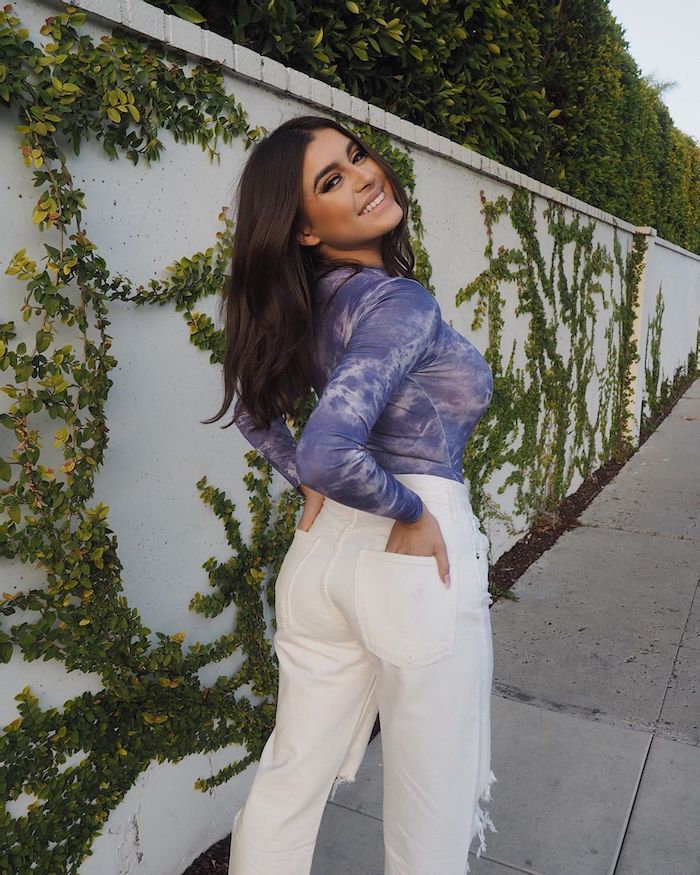 Dance Moms seasons: 4-7
Standout moment: First, she won hearts over on Abby's Ultimate Dance Competition, then brought her incredible talent to the Dance Moms squad—where, despite some early drama, she instantly fit in. Her leading role in the Suicide Hotline group dance made us cry and brought awareness to an important subject.
Catching up: Always sweet, stylish and kind, Kalani's Insta feed gives us *tons* of insight into her life—from fashion collabs to outfit inspo to family vibes with her younger bros. Can you believe she's already 19?! Time flies...
Words of wisdom: In a recent YouTube vid, Kalani opened up about her experience with anxiety. "I enjoy making other people happy, but there are certain things I love to do that make me happy, and I wasn't really doing them anymore," she shared with her followers. "I'm realizing that it's okay to have anxiety. This is just the start of my journey." 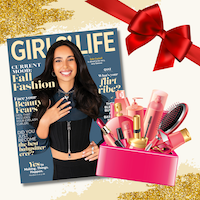 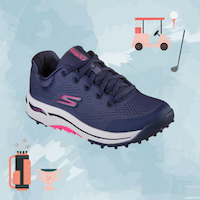 Ready to hit the fairways? We're giving away Skechers Go Golf Arch Fit - Balance golf shoes (worth $110!) so you can perfect your swing—and look fab doing it. From amaze arch support to a water-repellent design, these spikeless sneaks are a major hole in one. Win here!