Harry Styles and Taylor Swift have continued to be two of the biggest names in the music industry for the past decade and some of our fave people to follow here at Girls' Life. 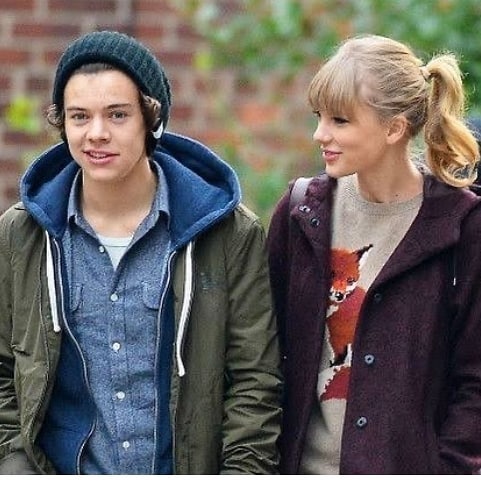 Both singers have experienced huge successes in the past year each taking steps to move their careers in new and exciting directions. Taylor released her seventh album, Lover, won Billboard's Artist of the Decade award, and was documented in Netflix's Miss Americana.  Harry released his second solo album since his 1D days, titled Fine Line which includes the smash hits, Watermelon Sugar and Adore You.

Although Harry and Taylor haven't been interacting with each other the past couple of years to the public's knowledge, it seems they have been *thinking* about each other.

In December, Harry released Fine Line on Taylor's birthday and not just any birthday...her thirtieth birthday. That's a big deal. Did Harry do this on purpose? We'll probably never know, but it's hard to believe it was purely a coincidence. After all, mid-December is not a super favorable time to release new music as many radio stations are exclusively playing Christmas music at that time of year. Was Harry trying to steal attention away from Taylor's big day or was it his way of hinting that some of the album's tracks were about his short 2012 romance with Swift?

On July 23, Harry and the rest of the One Direction boys celebrated their 10 year anniversary by congratulating each other on social media and remembering some of their favorite songs and memories.

Normally, fans would have spent the entire day retweeting and liking their content, and although they were certainly remembered by many on social media, they were not the stars of the day. Taylor overshadowed 1D's tenth anniversary by announcing the release of a surprise album titled folklore to be available at midnight on July 24, 2020. Sorry, One Direction, but when Taylor announces she is going to drop a *surprise* album, we can't help dropping everything to freak out.

The music video for “cardigan” will premiere tonight, which I wrote/directed. A million thank you’s to my brilliant, bad ass video team - cinematographer Rodrigo Prieto, producer Jil Hardin, executive producer Rebecca Skinner, AD Joe ‘Oz’ Osbourne, editor Chancler Haynes, special effects wizards David Lebensfeld & Grant Miller, and set designer Ethan Tobman. The entire shoot was overseen by a medical inspector, everyone wore masks, stayed away from each other, and I even did my own hair, makeup, and styling 😂

We have to wonder: was this Taylor's way of getting back at Harry for stealing fans' attention away from her on her bday? Or is it Taylor's way of hinting that 1D or one of its members, in particular, have inspired songs on the record? 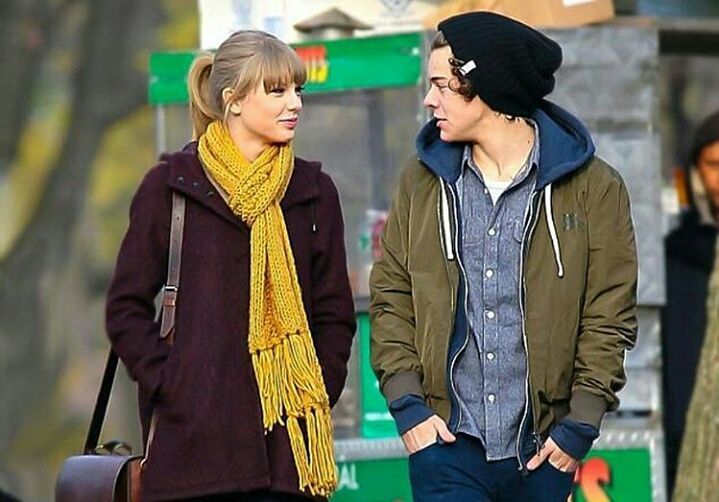 Harry and Taylor had a quick fling eight years ago and nothing really came of it except some cute pics of them walking around Central Park in scarves, but their relationship did inspire some great songs already. Most Swifties believe her songs, Out of the Woods, Style, All Too Well, I Knew You Were Trouble, and perhaps others are about what went down between her and Styles. Although Taylor was in a steady relationship with Englishman, Joe Alwyn, when the song London Boy was released on the Lover album we are still a *little* suspicious that it could have been about Harry too. Just listen to the male voice at the beginning of the track. It certainly sounds like Harry when he's thinking about the right way to phrase an answer to an interview question.

Lots of people have found connections between Styles' solo songs and Swift's. Click here to read an analysis of some of Harry's songs we totes think are about Taylor.

We'll probably never know if Harry and Taylor are really doing these things on purpose or if it's some big coincidence, but one thing's for sure these two will never go out of style if they keep writing such great music. 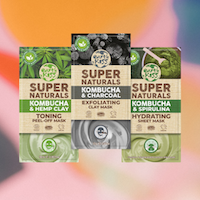