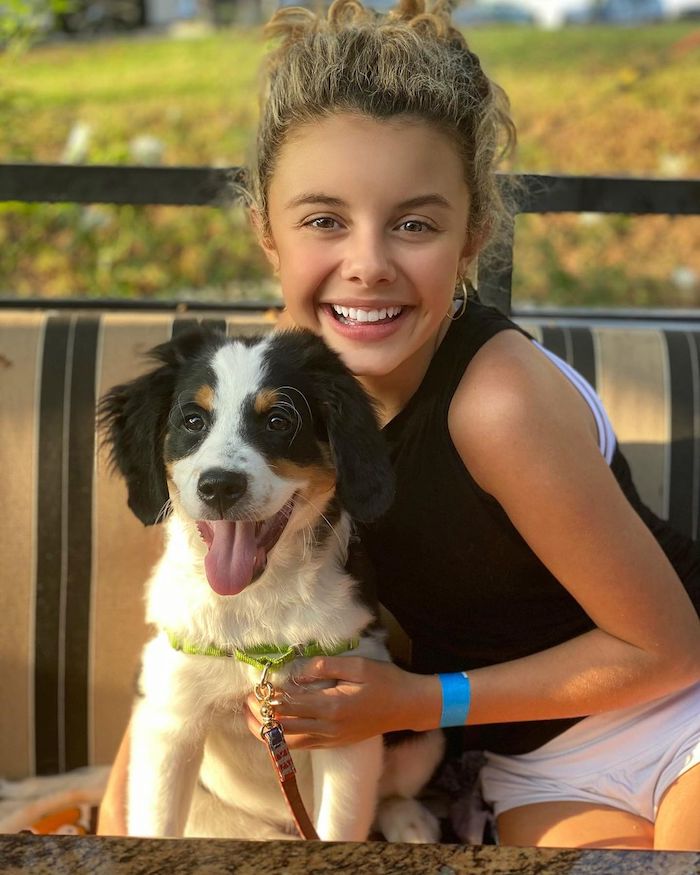 We're *so* excited for the next season of Bunk'd, premiering Friday, Jan. 15 on Disney Channel, so that's why we had to catch up with one of its stars, Mallory James Mahoney.

The 16-year-old actress plays Destiny on the hilarious comedy series and had *lots* to spill on her character, her castmates and what's coming up this season...

"Destiny is a pageant girl—with a bit of a dark side. She's super girly, super intense, loves sparkles and pink. She's also super passionate about the environment. I can definitely relate to her—I care about protecting the Earth and our future, and I also love fun, bright clothes. But, I also add some more neutral tones. She's an awesome girl and she's definitely more intense than I am—she just takes *everything* to the extreme."

On how she got her start:

"My grandfather always said I looked like Shirley Temple, but I had no idea what he meant. After he said it a few times, he's like, 'You know what, I'm going to give you some of her movies.' So I got a box of her movies and started watching, and I turned to my parents, like, are you sure that isn't me?! She looks just like me! It helped me realize I wanted to act and perform."

On who inspires her:

"I'm an animal lover. I love dogs. I've had dogs ever since I was born. Elephants I think are really awesome, too. They're just so majestic, and they're emotional and they're smart. Animals are just so amazing."

On her Bunk'd castmates:

"I've been on the show since Season 3, and we're honestly just a big family. We love hanging out together. Before COVID-19, even when were weren't filming we'd just spend time together because we like being around each other. I'm close to everyone and have a different connection to everyone, but my closest castmate would probably have to be Miranda [May]."

On the upcoming season:

"We have Peyton List coming back, which is awesome. Trevor Tordjman gets to join the cast, too. And then all of the classic craziness that is Camp Kikiwaka!"

On her best advice:

"Be nice to everyone. And keep reading books all the time!" 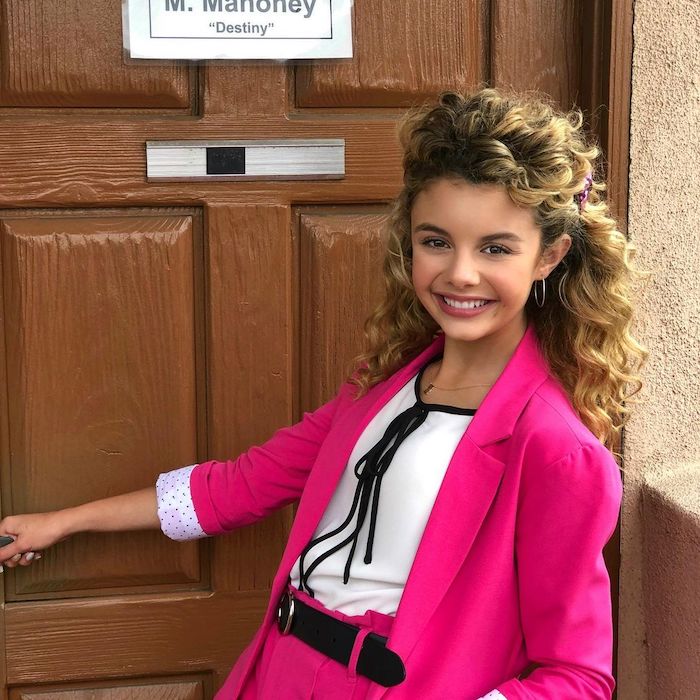 Images: Instagram/Mallory James Mahoney. Parts of this interview were edited and condensed for clarity.